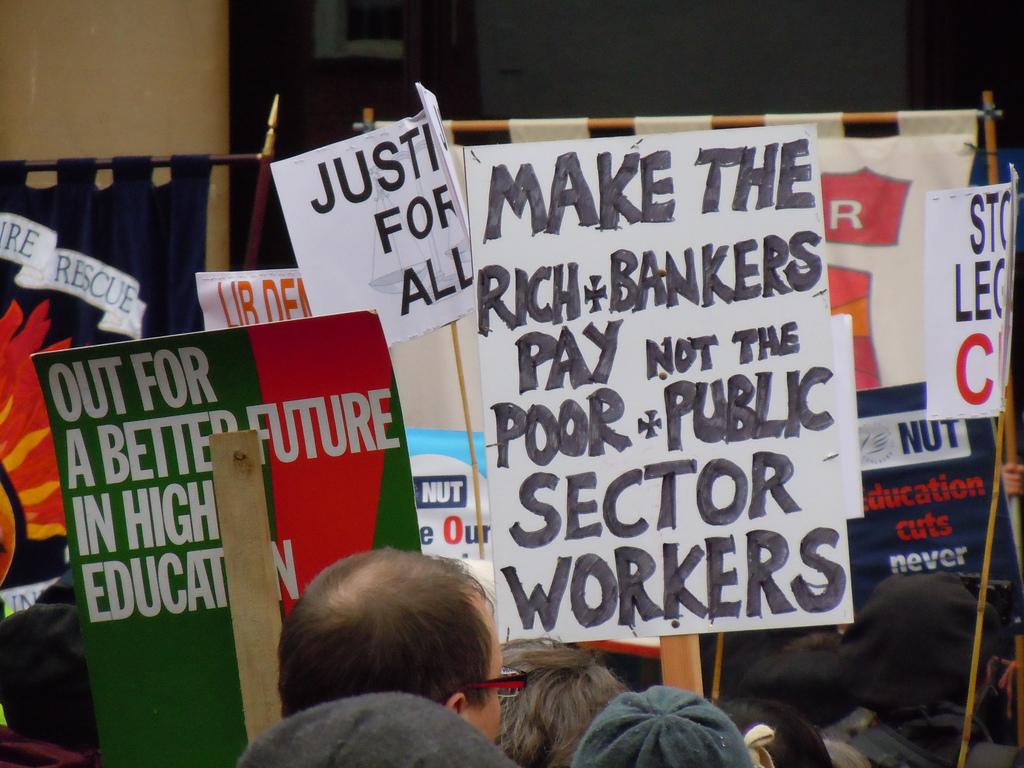 FIRST MINISTER Nicola Sturgeon and the Scottish Trades Union Congress have agreed a memorandum of understanding reflecting their “shared priorities” on devolution of powers relating to work and social security, as well as opposing David Cameron’s austerity agenda and attack on workers’ rights.

In announcing the memorandum, Sturgeon stated: “The Scottish Government and the STUC share very real concerns about the impact further austerity could have in Scotland, combined with welfare cuts and the potential erosion of employment rights.

Sturgeon said: “The Scottish Government and the STUC share very real concerns about the impact further austerity could have in Scotland, combined with welfare cuts and the potential erosion of employment rights.

“We know further spending cuts will only further hit our most vulnerable communities.”

The memorandum, agreed in the first bi-annual meeting between the First Minister and the STUC, which is the affiliate body for over 600,000 trade unionists in Scotland, is significant as it follows the SNP’s near wipeout of Labour in Scotland, with the trade union movement traditionally associated with the Labour party.

The meeting discussed the General Election result, but no details have been released about the contents of that discussion.

“Smith would support workers breaking the law in resistance to the new proposed measures.”

STUC General Secretary Grahame Smith said in the joint memorandum announcement that the trade union body would “work with the Scottish Government and other civic organisations to oppose this unnecessary and damaging new dose of austerity”.

He added: “The STUC strongly believes that programme of the new UK Government will inevitably result in a weaker economy and a significant increase in inequality.

“Further swingeing cuts in departmental and social security spending threaten both the economic recovery and the living standards of society’s most vulnerable people.

“The attack on employment and trade union rights will further undermine workplace democracy and leave Scottish workers as some of the weakest legal protections in the developed world.”

The new UK Government Business Secretary Sajid Javid has stated that he will be seeking to bring in new laws to limit the ability of trade unions to take industrial action, with a 40 per cent threshold of the overall workforce needed for unions to conduct a legal strike.

Trade unions argue that it is a blatant attack on their democratic rights, and Smith stated in a speech at the STUC’s May Day rally in Glasgow that he would support workers breaking the law in resistance to the new proposed measures.

Smith was critical of Scottish Labour in the run-up to the General Election, stating in February that leader Jim Murphy was running a “populist” campaign for the return of alcohol to football matches and had “nothing” to say about improving trade union rights.

Smith added: “Labour faces a formidable challenge from the SNP which is certain to make much of its support for the recommendations of the Working Together review, instigated by the Scottish Government to highlight the positive role played by unions in Scotland, in direct contrast to the Westminster government’s Carr review on the conduct of industrial action.

“The Scottish Government has already started to implement some of the 30 recommendations of the Working Together review, conducted by academics and an equal number of union and employer representatives.” (Click here to read more).

The Scottish Government and the STUC have begun a joint ‘fair work commission’ to look at how to improve trade union and workers’ rights in Scotland, as well as what industrial relations changes could be made to boost productivity and innovation.