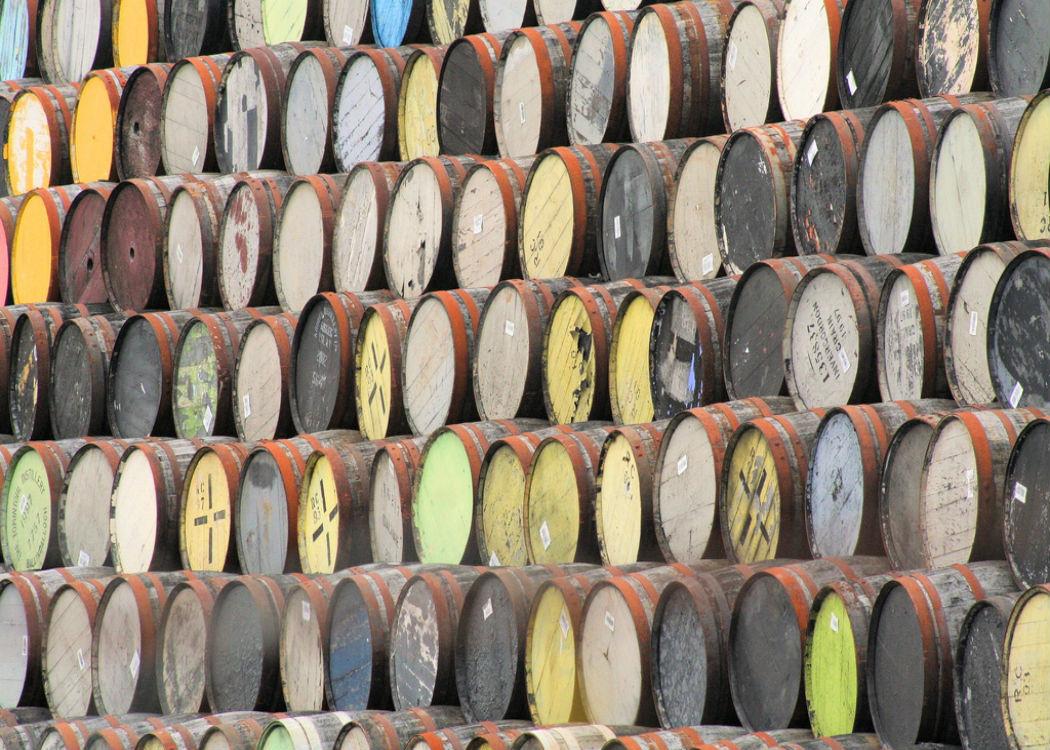 Speaking at the launch the First Minister said Scotch whisky was: “one of Scotland’s iconic brands” but Chivas Brothers, who own the distillery, are owned by French company Perinod Ricard. (click to read more)

They produce many different spirits including Absolut vodka, Kahlua, Havana rum and Beefeater gin which are generally cheaper to produce than whisky.

Another Scotch whisky giant, Diagio, is owned by a London based company. It was forced to sell White and McKay by the competition commission in 2013. Diagio its self was formed by a controversial takeover bid and its promise to remain headquartered in Edinburgh was quickly broken. (read more here)

It is estimated that only two per cent of global revenue from Scotch whisky remains in Scotland. Professor John Kay, a visiting professor at the London School of economics and a former economic advisor to the First Minister, said to the Herald: “Lots of governments are making lots of money out of whisky – just not ours,”

Local Spayside companies were involved in building the new Dalmunach distillery and five people will be employed.

Most distillery workers are poorly paid as the highly paid roles tend to be outside Scotland. Only one company, J & A Mitchell and Co who own Springbank distillery in Campbeltown, are living wage employers. They are one of the very few family owned distilleries left and are currently owned by the great-great grandson of John Mitchell who licensed the distillery in 1828. (click to read more)

Chivas Brothers chairman and chief executive Laurent Lacassagne said in the Scotsman: “Today is the latest culmination of our ongoing investment to satisfy the growing demand for our brands”. The company has a commitment to spend PS60m a year in Scotland and are looking into expanding other sites.