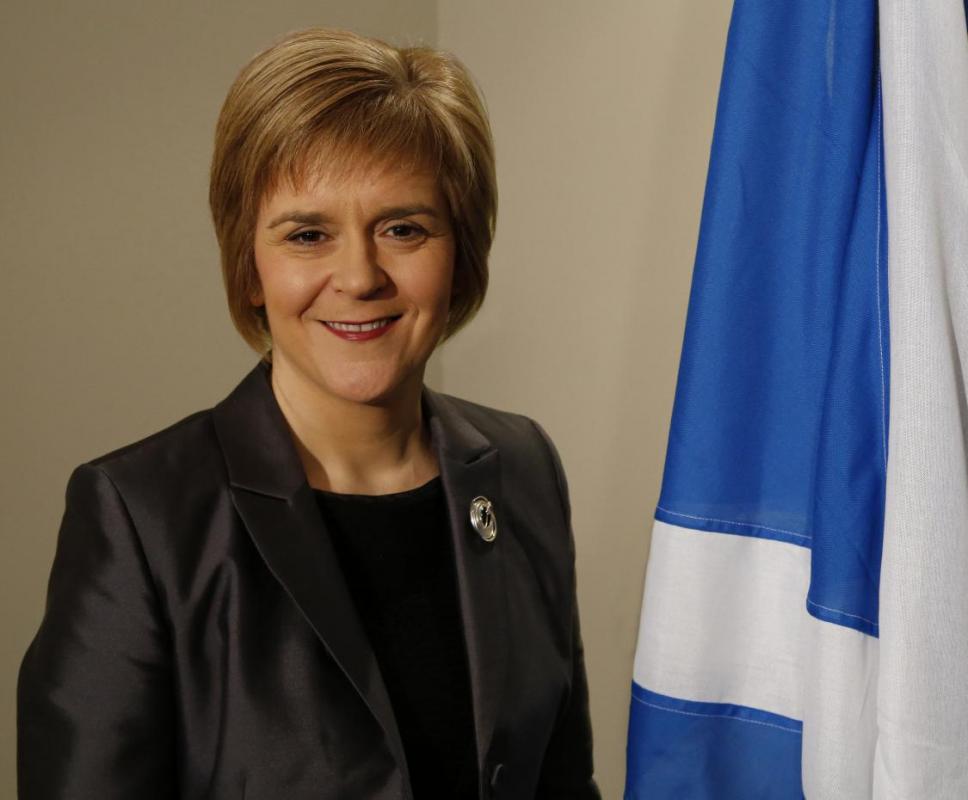 THE first minister of Scotland has pledged to promote women’s rights ahead of her forthcoming visit to China, in which the Scottish Government hopes to establish trade links and business engagement in Beijing, Shanghai and Hong Kong.

The pledge came as a response to concerns that China’s Communist Party is turning back the clock on the fight for gender equality.

Xi Jinping, the president of China, has recently come under fire from the international community, including human rights organisations such as Amnesty International, after accusations of silencing and mistreating women’s rights groups .

The Chinese authorities recently detained five women activists for calling for an end to sexual harassment. The five women – Wei Tingting, Wang Man, Li Tingting, Zheng Churan and Wu Rongrong – were detained In March on the ground of picking quarrels and provoking troubles. The activists were held prisoner for over a month, and remain under police surveillance.

Human Rights Watch have also stressed concern surrounding the 200 Chinese lawyers who were detained by the Chinese authorities, and 20 of them still remaining in custody or missing. There are fears that the lawyers may be at risk of torture.

The first minister is due to to give a keynote address to 100 women in academia, government and business in the Chinese government stressing the significance of women’s rights.

Sturgeon was quoted in the Herald saying: “One of the guiding principles of our engagement with China is respect for human rights and the rule of law. I also believe that economic growth and equality are two sides of the same coin. That is why I will be speaking about women’s rights and the benefits equality can bring to the economy – both here in Scotland and for China.”