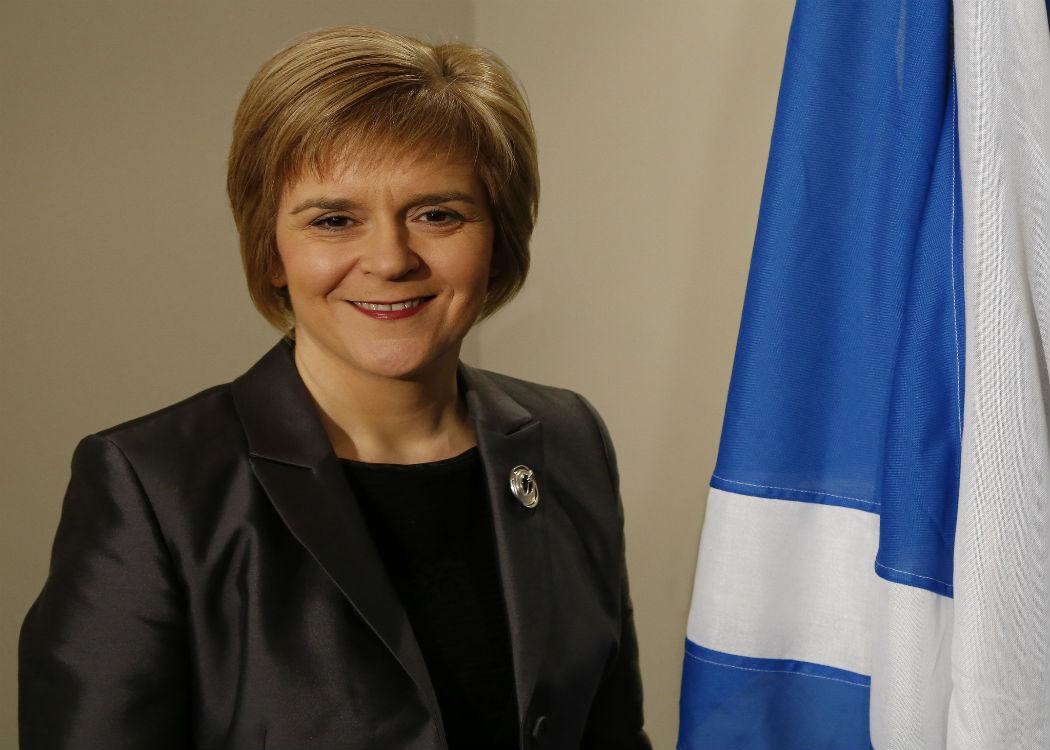 FIRST MINISTER Nicola Sturgeon has responded to former Tory prime minister John Major’s view that a Labour minority government would be subject to “a daily dose of blackmail”, saying that Major’s view was “silly, over the top, and frankly it doesn’t show him in a particularly good light.”

Major said on Monday that “if Labour were to accept an offer of support from the SNP, it could put us on course to a government held to ransom on a vote-by-vote basis and we would pay the price”.

He continued: “This is a recipe for mayhem. At the very moment our country needs a strong and stable government, we risk a weak and unstable one – pushed to the left by its allies, and open to a daily dose of political blackmail.”

Major added that the SNP would put forward policies that put the interests of Scotland before the rest of UK.

Sturgeon responded to the criticism at the STUC conference in Ayr after she had delivered a speech saying the SNP would ensure the trade union “voice is heard” at Westminster. (Click here to read more).

Sturgeon said Major’s comments were: “Silly, over the top, and frankly it doesn’t show him in a particularly good light.

“During the referendum campaign the Tories urged Scotland to stay in and lead the union, and now they appear to be saying that Scotland’s voice should only be heard if the Scottish people say what they want them to say and vote the way they want them to vote.

“What I would say to John Major is that Scotland’s voice deserves to be heard whatever way the Scottish people choose to make their voice heard.”

Major’s attack was part of a Tory offensive against the possibility of a Labour minority government propped up by SNP votes after the General Election. Prime Minister David Cameron said on Monday that a Labour-SNP deal was “frightening” and would lead to “economic ruin”.

Labour leader Ed Miliband responded to Tory attacks by saying Cameron should be “ashamed” of his party’s campaign strategy.

He said the Tories should be “taking on the nationalists” not “talking them up”.