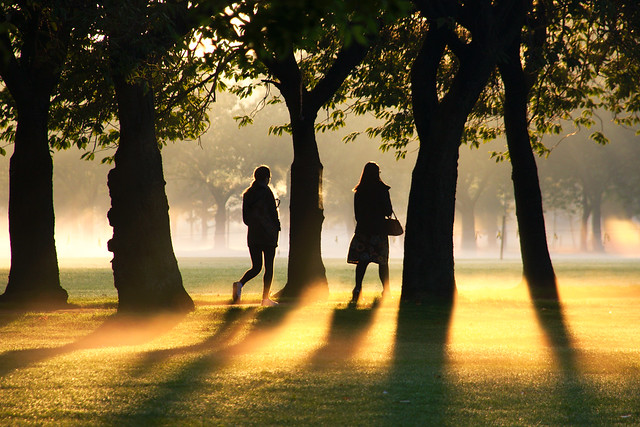 THE EDINBURGH CLIMATE FESTIVAL this Saturday [6 July] will expand into the outdoors for the first time, in a day of activities which aim to engage residents of the capital in action against the climate change crisis.

The festival, now in its third year, will run from noon until 9pm in Edinburgh’s Meadows on Saturday, and hopes to attract thousands with its lineup of film screenings, live music, guest speakers and activities such as swap-shops, organic and sustainable food stalls, electric bike trials and outdoor yoga.

Speaking on behalf of the festival organisers, Jean-Matthieu Gaunand, project coordinator of the Edinburgh & Lothians Regional Equality Council, told CommonSpace: “This is the third edition of the Edinburgh Climate Festival. The festival was previously held indoors due to limited funding. This year, with funding from the National Lottery Fund’s Awards for All and the Climate Challenge Fund, we are able to organise the festival outdoors, for a greater number. Funding allowing, we do intend for this to be an annual event.

“We hope we can inspire all who come along or read about the event to realise they can take their own positive action against the current climate crisis. We want to empower people to realise their choices matter and they can send this out as a clear message to all.”

Amongst the guest speakers will be Edinburgh City Council leader Adam McVey, while bands will include The Victor Pope Band and Chango Munks. The festival also aims to be a plastic-free and zero waste-to-landfill event.

Further details of the Edinburgh Climate Festival can be found at Eventbrite.