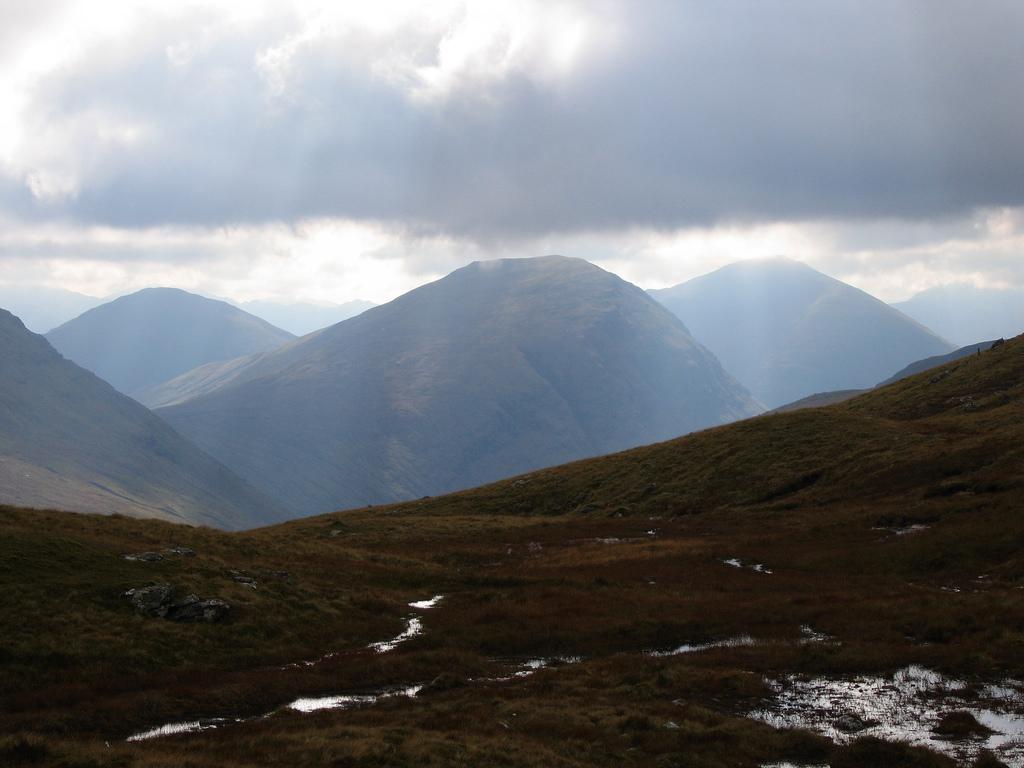 A NEW hydroelectric scheme north of Loch Lomond is set to be built from PS8.5m of UK Green Investment Bank funding, the first project to benefit from the PS60m of funding for green initiatives.

The project, at the River Allt Coire Chaorach, near Crianlarich, will generate enough energy to power 1,900 homes, using the natural flow of the river to generate up to eight gigawatt hours of electricity per year.

“Renewable energy is the future,” Cable stated, “and we must continue to use all of the new and established technologies at our disposal to power our homes and businesses in a way that doesn’t damage the environment.”

“Hydro power has a vital role to play in this,” Cable added.

The Green Investment Bank estimates there is the potential to power 500,000 more homes with hydroelectric schemes, with 80 per cent of the potential in Scotland.

Lord Smith of Kelvin, the Green Investment Bank chairman, said: “The UK is in the process of transforming how it generates its power.

“In future we will see less reliance on a small number of large power stations and more focus on a network of smaller, locally generated, renewable sources of power.

“Hydro is one example of how we can do this and we are delighted to play our part in helping this market grow, bringing investment to rural communities along the way.”