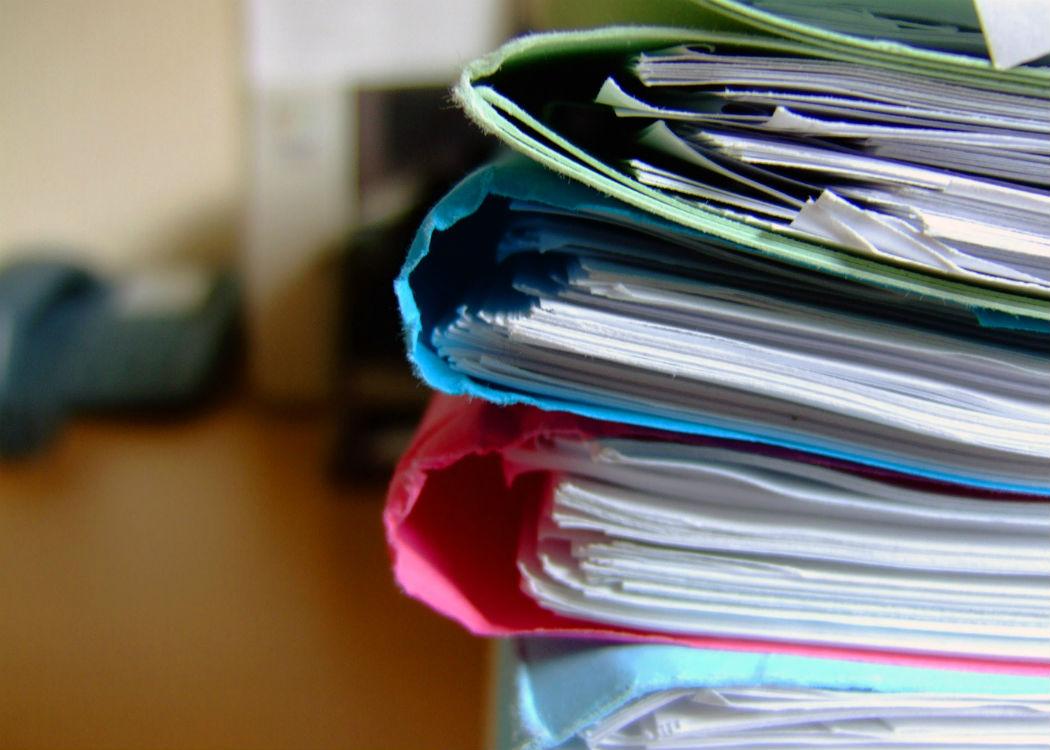 A LEADING Scottish economics think tank established at the height of the independence referendum has been forced to wind down due to a lack of funding.

The think tank produced regular analysis of Scottish Government budgets, quarterly reports on the state of the Scottish economy and scrutiny of local government funding.

Fiscal Affairs Scotland (FAS) shared many of its key personnel with the controversial Centre of Public Policy and the Regions (CFFP).

Leading experts within the CFFP included John McLaren, a former advisor to Donald Dewar, and Jo Armstrong, a former advisor to Jack McConnell. Armstrong is also a leading expert on and proponent of controversial Private Finance Initiatives (PFI) and Public Private Partnerships (PPP). CFFP released reports during the referendum highly critical of Scottish Government proposals for an independent Scotland.

Speaking to ITV at the time of the launch of the think tank in July 2014, Black said: “Fiscal Studies Scotland will help to inform the public debate in Scotland about the prospects for our public finances and how to improve the efficiency and performance of the public sector.”

In a press release announcing the closure of the project due to “a lack of financial support”, Black said: “In a matter of months, Scotland will have 40 per cent of the taxes which are raised in the country either assigned or devolved to it, and it is also to be given greater powers over the welfare budget.

“We need a body like Fiscal Affairs Scotland which is trusted by citizens, the public sector and the business community to provide objective analysis and commentary on taxation, spending and productivity.

“The trustees will meet again around the end of the year to look at the options, but in the meantime, Fiscal Affairs Scotland does not have the resources to continue,” he added.