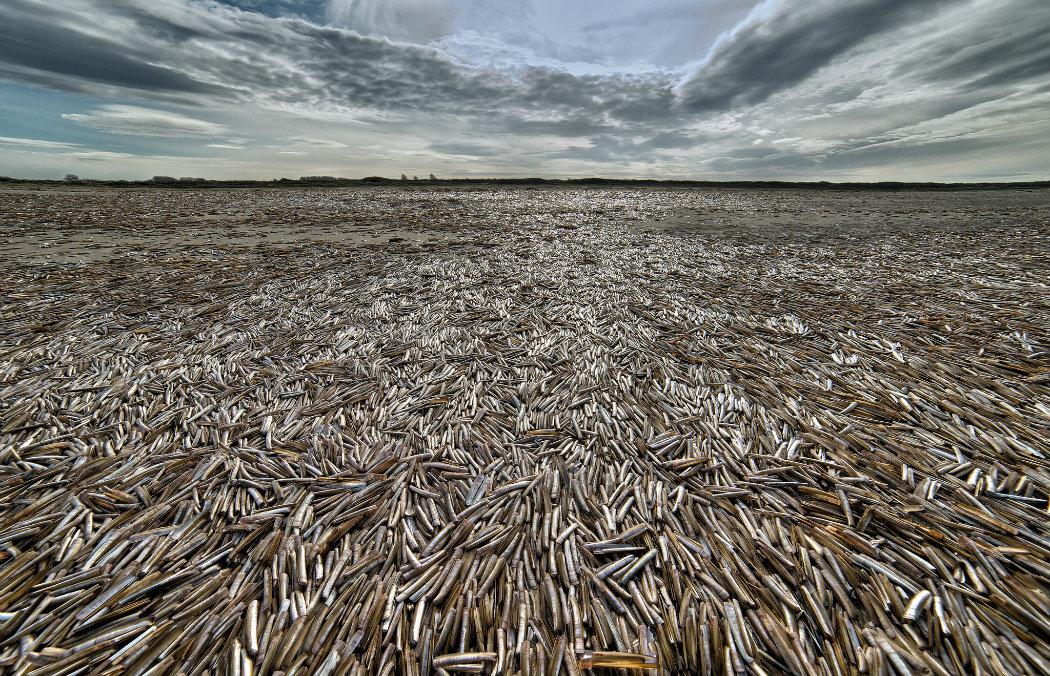 Businesses say electrocution is efficient, but the practice is banned under EU law

CONTENTIOUS regulations designed to protect Scotland’s marine life is being challenged by fish farmers who say electrocution techniques are necessary to make a living.

Razor clams are harvested from the sea bed in Scottish waters. EU law prohibits electrofishing, and those found to have breached the rules face a thousand pound fines and the confiscation of electrical fishing gear.

After demands from fishing community campaigners, Marine Scotland – which regulates marine activities – completed further research into the practice and held a meeting on the 30 March to discuss the dispute.

Marine Scotland told CommonSpace: “Given increased interest in this fishing method, Marine Scotland has carried out research to better understand the potential environmental impacts of using electricity to fish for razorfish. The issue is under consideration and a wide range of stakeholder groups have been engaged to seek their views in light of the research conducted to date.”

Marine Scotland, which manages Scotland’s seas, is now in consultation with government minister Richard Lochhead to consider what action the government should take.

Fisherman Alan Forbes had welcomed the Marine Scotland report as a step towards calling for an exemption from EU law in this case.

Forbes told campaigners: “Our intention has always been to demonstrate that the methodology is in fact environmentally benign, and should be recognised and adopted within the inshore fishery sector for the benefit of Scotland and its rural communities.

“This would only ever be possible however; if we could demonstrate this through unequivocal scientific research, independent and fully accredited. We feel that we have now achieved this through the [Marine Scotland] report.”

Those involved in the discussion await the decision of the Scottish Government.