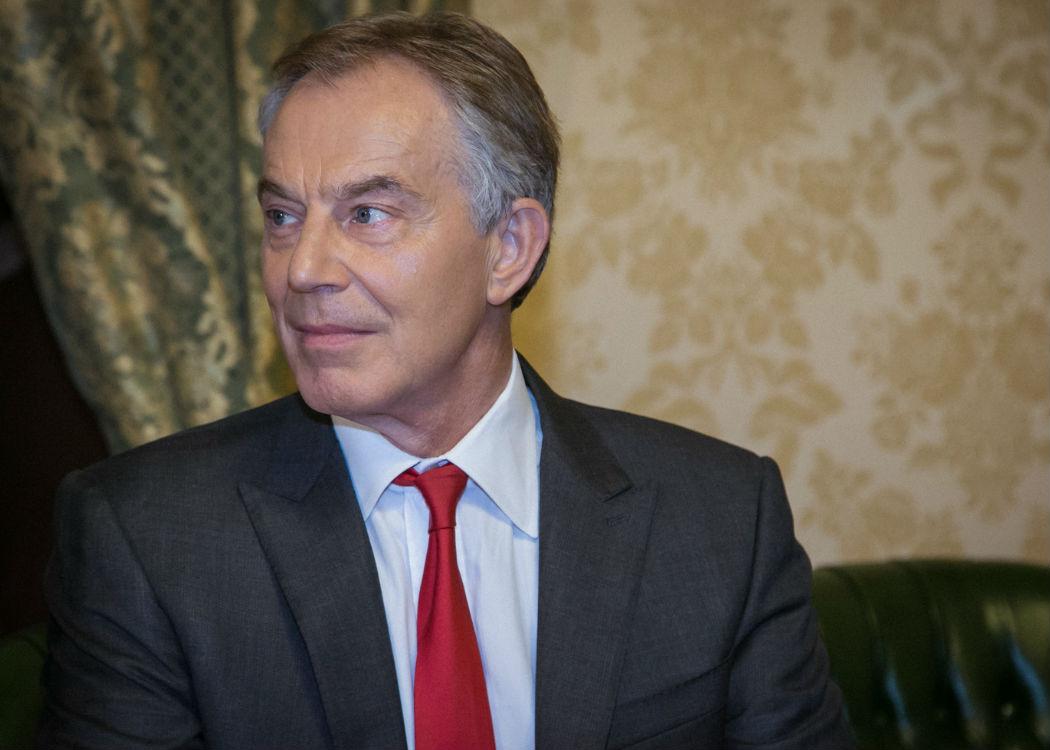 From his alleged pro-Israeli bias, to his lust for making money, we look at why Tony Blair’s ‘peace’ role was a disaster

Since 2007, Tony Blair has been the official envoy for the Quartet Middle East Peace Negotiators – the UN, EU, Russia and the US.

However, time seems to be up in that role for the man that senior diplomats have described as a “standing joke” with “no credibility”.

Here’s five reasons why Blair’s tenure as peace envoy is viewed by critics as such a failure.

In the eight years that Tony Blair has been the peace envoy, the situation in Israel/Palestine has only deteriorated.

All peace talks have broken down as Israeli settlement expansion has continued unabated.

Meanwhile, life under occupation for millions of Palestinians remains unchanged, living in constant threat of arbitrary arrest, house demolition or violence from the Israeli army.

Israel has also launched constant attacks on the Gaza Strip, most notably Operation Cast Lead in winter 08/09 and Operation Protective Edge in summer 2014, with a combined Palestinian death toll of over 3,500.

And what did envoy Blair do as the bombs were dropping on Gaza last year? He threw an early 60th birthday party for his wife Cherie at their lavish PS6m mansion in Buckinghamshire.

2) No one trusted someone with such a bloody record

When it was announced in 2007 that Blair was to be Middle East Peace Envoy, many thought it was a twisted joke.

While British Prime Minister, Blair waged wars in Afghanistan and Iraq which led to the deaths of over one million people.

Someone with such a bloody history was always going to struggle to portray himself as a unifying figure of ‘peace’ and he was viewed with suspicion from the offset.

3) Blair was suspected of being biased in favour of Israel

To be a mediator in any conflict zone, one would assume that a level of neutrality would be required. Not so for envoy Blair.

Blair was widely seen to be biased towards Israel with some Palestinian officials saying he acts “like an Israeli diplomat”.

It was also revealed that Palestinians felt Blair seemed to “advocate an apartheid-like approach to dealing with the occupied West Bank”.

Blair even hired ex Israeli army intelligence officer Lianne Pollak to work in his office as a private consultant. Pollok was previously a policy advisor to Benjamin Netanyahu.

4) He was more concerned with getting rich than making peace

Blair’s extensive business deals with countries in the Middle East raised concerns of a conflict of interest with his diplomatic role.

Reports suggest his personal fortune could be worth as much as PS100m and there have been suggestions that he has sought to profit on his profile and position when brokering business deals for clients.

Some of these clients include PetroSaudi, an oil company with links to the ruling Saudi royal family, and Mubadala, an Abu Dhabi wealth fund. Blair is also paid PS8m a year for advising the Kuwaiti government.

In addition, Blair is also an economic advisor to Abdel Fattah El-Sisi, who has been accused of serious human rights abuses since taking power in Egypt in 2013

5) He seems to have even given up on democracy recently

Tony Blair went to war in the Middle East with the declared intention of spreading democracy and liberal values to the region.

But now Blair seems to have given up on that, too, as he announced last week that democracy isn’t as important as strong government.

Speaking in Egypt, Blair said: “Yes democracy is important, but democracy is not on its own sufficient. You also need efficacy. You need effective government taking effective decisions”.

But for someone so close to the undemocratic Saudi, Egyptian and Israeli regimes, he has to say that, right?