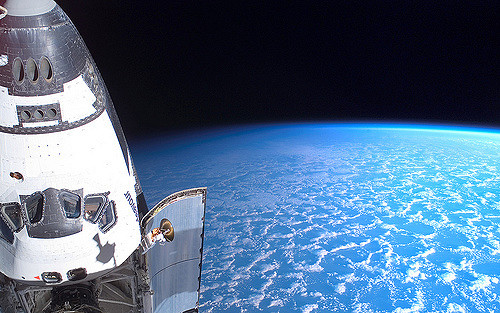 LIFT-OFF on a Scottish space agency could see the country propelled to the forefront of the sector, give a massive boost to the economy and create jobs covering a wide-range of pioneering techniques in engineering.

Scotland could be blasted into the orbit of a new generation of space technonlogy with the creation of a spaceport at one of the many airports that could potentionally host the site, with Glasgow Prestwick being regarded as the forerunner, according to a think-tank report released at the weekend.

The report’s author, electrical designer Craig Berry, explored the benefits an agency and spaceport could bring to the country and explained how a Scottish spaceport would be the only one of its kind in Europe. Glasgow in particular has recently sold more satellites than any other European city, and according to Berry, this could be a real strength for the Scottish space industry.

In addition, Berry estimated that a potential 490-550 jobs could be created as a result of a specifically earmarked site. Furthermore, the local economy could see as much as £60–100m emanating from the creation of the site.

But Berry warned that lack of investment could see the potential being quashed and noted that funding has dropped dramatically since 2013, adding that the pace of growth in the space sector now outstrips funding. Aerospace is currently under joint jurisdiction between civil and defence, meaning it is devolved to Westminster.

So, has Scotland got its head stuck in the clouds or could it really make a success of the space industry? We’ve found five surprising reasons why it’s not as ‘out there’ as it may first appear…

1.) Scotland already has a space industry 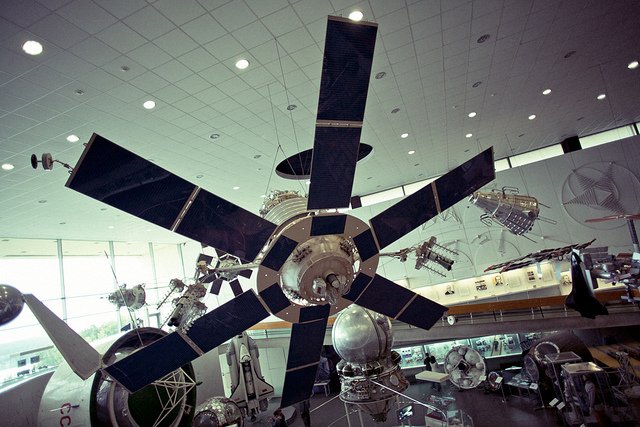 The Scottish Centres of Excellence in Satellite Data (SoXSA), based at the University of Strathclyde, secured funding this April to carry on research for the next three years. SoXSA focuses on satellite-derived data to challenge conventional methods in data retrieval. Its work includes collecting information on areas like weather, transport networks, flooding and forestry, and it claim that around 18 per cent of the UK’s space sector jobs, around 7,000, are based in Scotland. SoXSA claim those jobs generate £130m in income.

2.) We have a proven track record 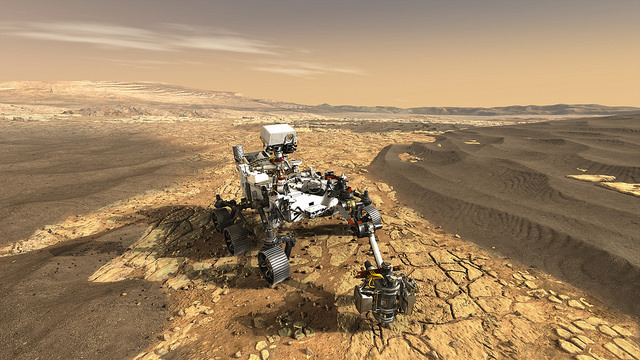 Just months before the Scottish independence referendum in 2014, the Space Glasgow research group based at the University of Glasgow received £3.95m in funding to develop a drill to investigate the surface of Mars.

Funded by the European Commission’s Seventh Framework Programme, the group successfully built the drill and it is now undergoing trials in California. 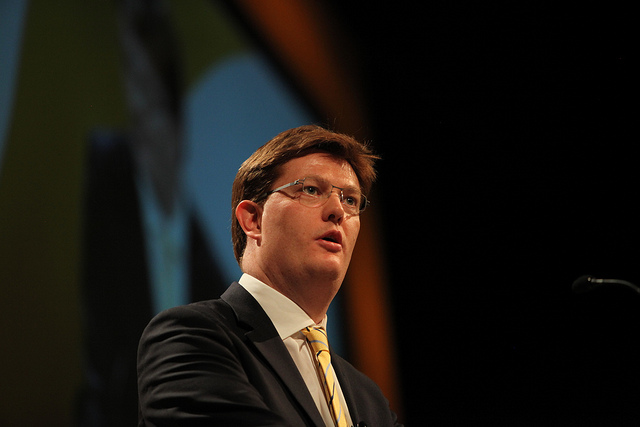 In July 2014 the then chief secretary to the Treasury, Danny Alexander, claimed the government was exploring the launch of a national spaceport by 2018.

The former Liberal Democrat MP claimed Scotland would be at the forefront of the project. His claim came in the week Glasgow-based Clyde Space successfully launched a satellite from Kazakhstan that had been built entirely in Scotland. The UKube-1 successfully completed a 14-month operation that included large data transfer capabilities, allowing the UK to maintain a leading status in the sector. 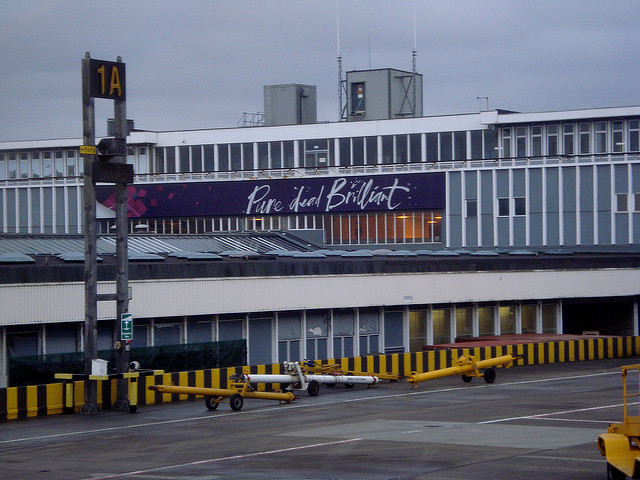 At the end of last year, Glasgow Prestwick Airport signed an agreement with Houston Spaceport as it pushed its case to be used as the first port to launch satellites and rockets into space.

The length of runways and location of the airport are believed to favour investors looking to expand in the sector. Houston Spaceport has already been granted a licence to propel satellites from Ellington Airport, Texas. The move was endorsed by Secretary of State David Mundell.

5.) Scotland is famous for innovations 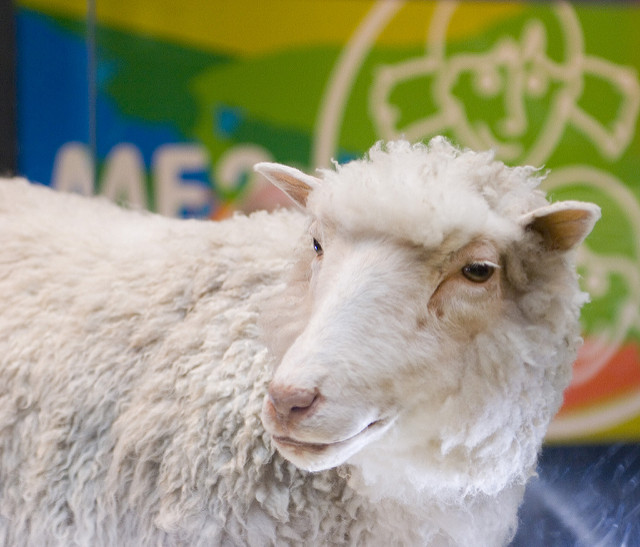 Scotland has a long and proud history of being at the forefront of new technologies in engineering and more throughout time. From John Logie Baird inventing the television and Sir Alexander Fleming creating penicillin in the 20th century, to Dolly the sheep being cloned at the University of Edinburgh in 1996, Scottish inventors have long been at the forefront of new technology and ideas. A Scottish space centre may not be as far-fetched an idea as some Twitter commentators remarked upon after the National first ran the story on Saturday.

Common Weal Director Robin McAlpine said of the idea: “In recent years Scotland has discussed many new areas in which we could carve out a substantial new industry sector, but few have really developed into a serious of Scottish-owned businesses which could transform our economy.

“Once again we have an opportunity to expand further our stake in the global space industry. Will we make the most of this one?”