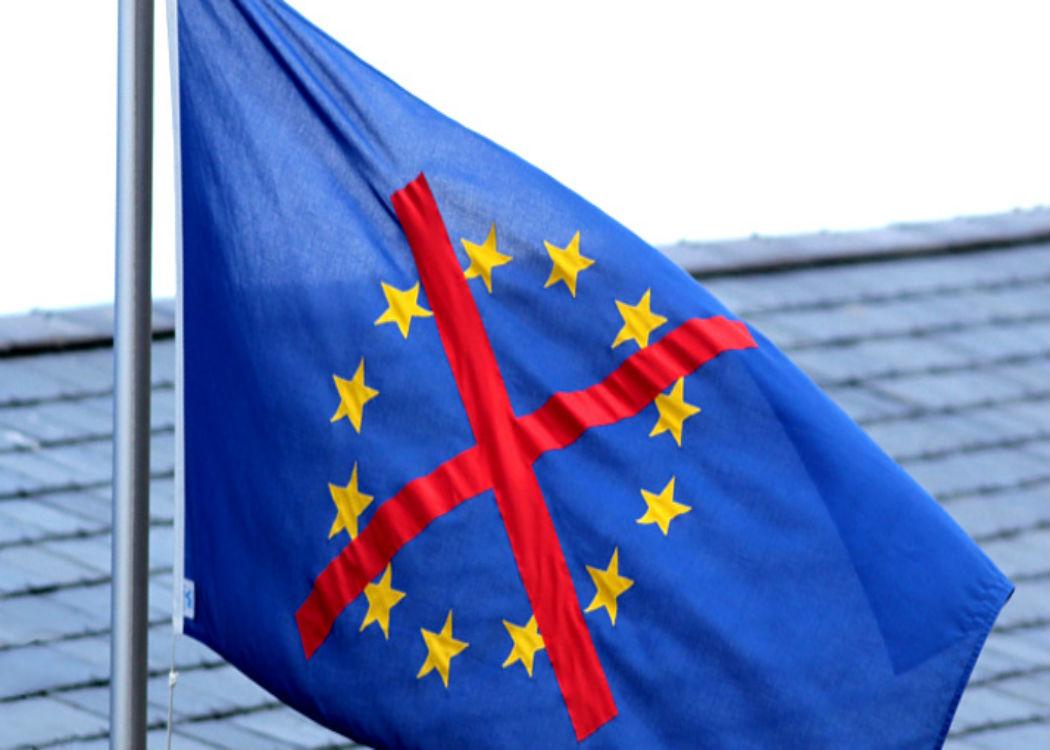 IT’S likely to dominate British politics for the next two years, so we better get our collective heads around the arguments: what is David Cameron trying to achieve from EU reform? What would be seen as a victory? Where are the likely threats going to come from to Cameron’s position? And what will the political ramifications be, with an EU referendum the final stopping point of the reform agenda?

On the day Cameron begun talks with EU leaders over his reform agenda, CommonSpace highlights the five key things to look out for in what will be a long and winding road to a referendum on the EU in 2017.

1. What does Cameron want?

There is likely to be lots of shadow boxing in this debate, where the debate becomes much more about politics than principles.

The key to navigating through the political “ups and downs”, as Cameron put it, that are inevitable over the next two years is to stay focused on what the prime minister actually wants to achieve from all of this.

What is that? To put simply, he is looking for evidence of progress on two issues: increased UK sovereignty within the EU and increased limits on migrants within the EU.

These are the cornerstone issues in assessing whether Cameron is making progress or not, and the prime minister will try everything to put as much window-dressing on them as possible.

A leaked document to the Times revealed that the prime minister’s team wants the EU to stop referring to itself as a single-currency union when Denmark and Britain are not in the single currency.

It’s these cosmetic changes that Cameron will use to fluff up the fact that Britain does not have the sort of leverage needed to force serious treaty change over core tenets of the EU like free movement of labour.

It may seem cynical, but presentation is in many ways more important than substance for Cameron in this debate.

He won’t be able to transform the nature of the EU, he knows that, but he may be able to present an argument to the UK population in an EU referendum in 2017 that he’s made Britain’s voice heard and he’s got a result out of the other 27 member states on the key issues.

If he can do that while keeping his party on board in the process, he’ll enter the referendum campaign arguing for an ‘in’ vote with confidence.

2. Immigration and the Ukip problem

The issue that does dominate and will continue to dominate the public debate in the UK over the EU will be immigration.

For Ukip, a party that won over four million votes in the General Election despite winning just one seat, this will be its leader Nigel Farage’s major point of attack.

He will seek to make the country judge Cameron’s success or failure based on whether he can end the free movement of labour across the EU, something he knows the prime minister cannot achieve.

For Cameron, expect to hear the words ‘the right to claim’ a lot. If he can end the principle of the right of EU migrants to claim benefits, something which will not be easy to achieve, he will believe he has struck a victory.

However, ending the right to claim is unlikely to convince tens if not hundreds of thousands of migrants to stop coming to the UK in and of itself.

Despite what the Tory press say, no one comes to the UK for benefits, they come for work. Cameron is sticking to his pledge to reduce net migration to under 100,000 a year, but the new migration figures show a 50 per cent increase to 318,000 for 2014.

It’s unclear how he is going to get out of this bind that is all of his own making.

For a large number of Tory MPs who are thoroughly Eurosceptic, immigration is not the key issue – most of them know that the British economy would be suffer badly without large numbers of migrants coming over to the UK from other parts of the EU every year.

The substantial issue for the Eurosceptics is much more ideological: it’s about the sovereignty of the British state.

Many Tory MPs still haven’t gotten over the fall of the British empire, and will be damned if Queen and country is subordinate to Brussels.

What they want to see is treaty change to ensure the UK can opt-out of future EU changes and to give national parliaments in the EU more decision making power over key EU issues.

On this ground, Cameron is likely to be able to make headway – the crisis in the Eurozone has got the jitters up many EU leaders about having to bail out Greek banks if they fail again.

They don’t want to see ‘ever closer union’, as the principle of the EU mandates. Expect Cameron to find allies for this in the Scandinavian countries.

However, beware more nasty changes than more power for parliaments lurking on the fringes of this debate. EU technocrats in Brussels might use the fact that they are under pressure from a right-wing UK government to push through more measures which open up the EU to ‘trade liberalisation’, or in other words make it easier for corporations to exploit workers.

Expect to hear use of the word ‘competitiveness’ a lot as a nice way of saying ‘make changes that will make the EU even more pro-big business and anti-worker’, like the proposed TTIP trade deal between the EU and the US.

Those sorts of changes will do nothing to deter the right-wing Tory Eurosceptics from coming round to Cameron’s re-negotiation either.

4. The high politics of the EU

There is very little reason that any EU government would want to see a situation where talks collapse and Britain leaves, but to say that means all of the EU political leaders will be perfectly compliant and co-operative would be naive in the extreme.

There are lots of internal politics and inter-state politics to be played in showing that one is not a soft touch when it comes to the British. Expect to see EU political leaders play hard ball in public, but be more conciliatory in private.

The two key states for the British to win over are the French and the Germans, both of which are well schooled in how to play the high politics of the EU which is such a common feature of an institution run by unelected technocrats.

Cameron utterly failed in his efforts to woo Germany towards opposing Jean-Claude Juncker’s attempt to become head of the EU Commission, despite German Chancellor Angela Merkel playing along for a while.

Cameron is regarded as not the best negotiator, but the French and Germans know they can’t run rings around the British prime minister too much, lest to incur the ire of the British public and see the UK leave.

Some of these issues may seem esoteric, but the stakes of failure on Cameron’s part to negotiate credible changes to the EU are extremely high.

First of all, the Tory party has been split on this issue like no other in its history. It tore apart the party in the 1990s over the Maastricht Treaty, and was the downfall of John Major as prime minister.

It could do so again, but whereas Major saw his majority sink in the House of Commons from 21 to nothing, Cameron’s majority is just 15, and Major didn’t have to fight an EU referendum.

Lurking in the wings this time as well is Ukip, ready and willing to steal away Eurosceptic Tory MPs. It could spell ruin for the Conservative party, even after such a momentous victory in the General Election.

If Cameron cannot negotiate a convincing deal, the movement against EU membership for the 2017 referendum will pick up momentum.

An exit would likely trigger a second Scottish independence referendum, and with UK exit from the EU it would be hard to see the No side winning a second time.