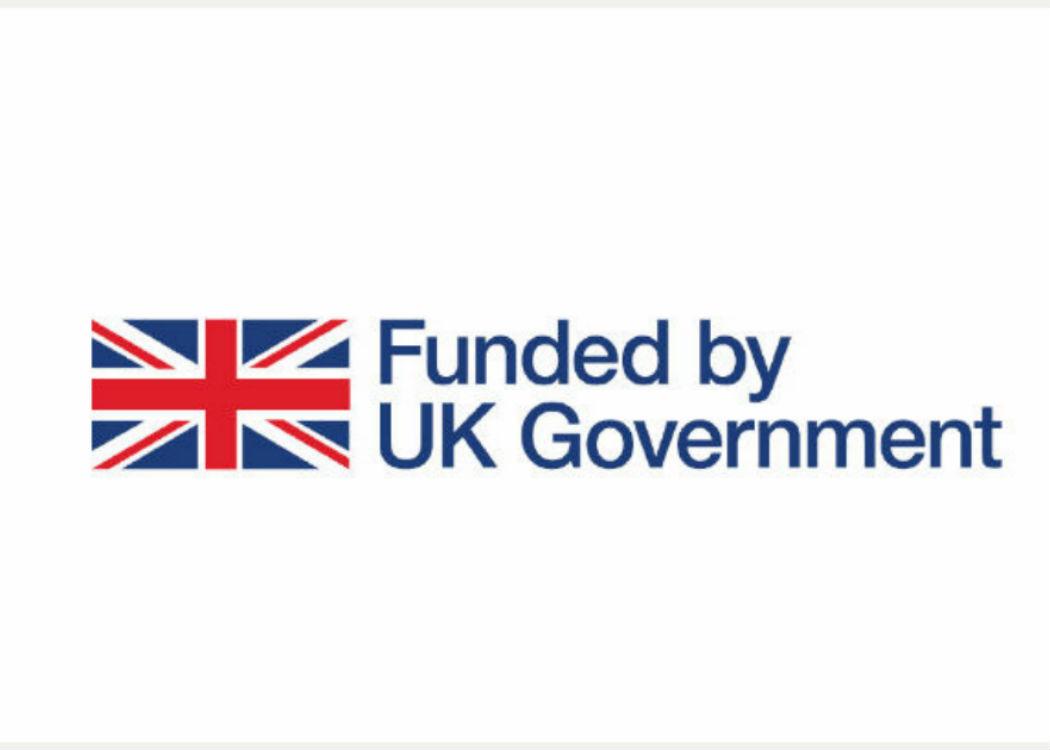 From Union Jacks on publicly-funded projects to a ‘fun devolution quiz’, there is a new campaign lauding the benefits of the union

AS the General Election approaches, PR teams across the country are going into overdrive.

None more so, it seems, than those at the UK Government which are launching various projects designed to reinforce the benefits of the union.

If their recent efforts are anything to go by, it seems that the constitutional question might not be as ‘settled’ as Prime Minister David Cameron claims.

We take a look at some of their plans to promote the UK in Scotland.

1.) A Union Jack set to adorn projects across Scotland

The UK Government has announced plans to display plaques with the Union Flag and the line “Funded by the UK Government” on publicly-funded projects across Britain.

Any company that wins contracts to build infrastructure will be compelled to display the logo.

Treasury secretary and Highlands MP Danny Alexander said the plaques would “proudly adorn infrastructure investments from roads in Cornwall to broadband in Caithness”.

Stewart Hosie, deputy leader of the SNP, has called the plan a “silly gimmick”.

2.) The UK Government is spending PS1.5m sending every voter a pro-union pamphlet

Every household in Scotland is set to receive an ‘Our United Future’ leaflet which will declare that the pre-referendum ‘vow’ on powers has been delivered.

In the last days of the referendum campaign, the three Westminster parties came together to pledge more powers for the Scottish Parliament in the event of a No vote.

The Smith Commission into further devolution came up with a set of proposals which will be outlined in the pamphlet.

The SNP says these powers are nowhere near the promise of “home rule” or “near federalism” that was made and described the pamphlet as “blatant electioneering”.

3.) The Scotland Office is hiring a new head of communications on PS117,800 a year

The UK Government’s Scotland Office is currently advertising for a new PR chief for a whopping PS117,800 a year.

The postholder’s responsibility will be “to give maximum prominence to the work of the UK Government in Scotland” and they are expected to have an “understanding of the constitutional and political context in which you would be required to operate”.

The closing date is 6 March for any interested parties.

4.) The government has even launched a ‘fun devolution quiz’

If the Union Jacks, the fancy pamphlets and the new PR chief don’t convince you of the benefits of the current settlement, don’t worry – the Scotland Office has launched a ‘fun devolution quiz’ as part of its Our United Future campaign.

Exciting questions include “What is the Barnett formula named after?” and “What are draft clauses?”

The only question that matters, though, is whether or not the UKs PR drive to stop the SNP tide of support will work. Only time will tell.