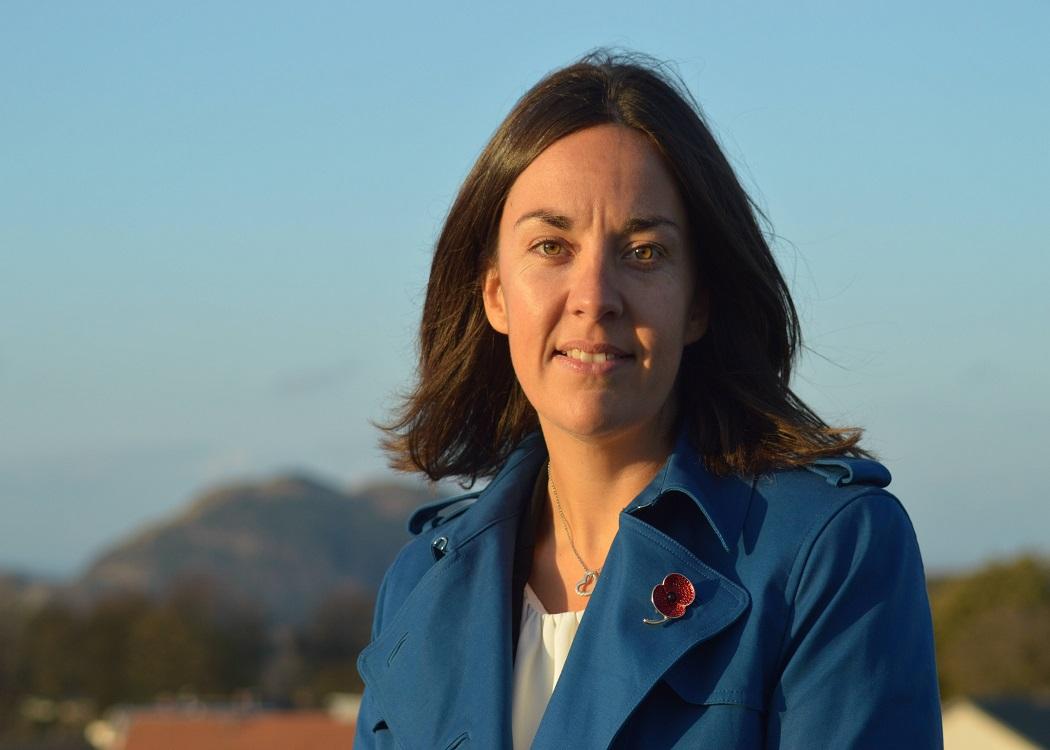 Dugdale to First Minister: “Just saying that you are for gender equality doesn’t make it so.”

FIRST Minister’s Questions was dominated by a Labour attack on the SNP Government’s record on gender equality ahead of International Women’s Day on Sunday.

Kezia Dugdale, deputy Scottish Labour leader, said that on colleges, skills and a fair wage the SNP Government had failed to expand opportunities for women.

Dugdale said 85,000 less women go to colleges now than when the SNP Government came to power, only 68 women are in engineering apprenticeships and 264,000 women in Scotland earn less than the Living Wage.

“Just saying that you are for gender equality doesn’t make it so,” Dugdale said. “Hundreds of thousands of women applauded when this First Minister walked into Bute House, but they are already asking what difference it makes.”

Dugdale added: “The theme of International Women’s Day this Sunday is ‘make it happen’ – when will she?”

First Minister Nicola Sturgeon responded by saying: “Scotland has the highest female employment, the lowest female unemployment and the lowest female inactivity of any UK nation. That’s the result of the action that this government has been taking.”

Also at FMQs, Ruth Davidson, Scottish Conservative leader, proposed recovery centres to treat those who have been drinking excessively to stop drunks “clogging up” A & E centres.

The First Minister said she was happy to discuss this in more detail, adding that the government didn’t want to see the “drunk and disorderly burdening health services”.

Sturgeon added that reducing the number of people who are getting themselves into that position is important, and therefore “one of the things that we certainly shouldn’t be doing is bringing alcohol back to football matches”.

Sturgeon was also asked about increasing environmental incidents on the Clyde in relation to the Faslane nuclear weapons site. She said there had been 105 nuclear safety incidents, which was a significant increase on previous years. She added that it was another reason why trident nuclear missiles should be scrapped.

Sturgeon said that it was important planning permission remained part of a democratic process, and therefore opposed making it independent from government.