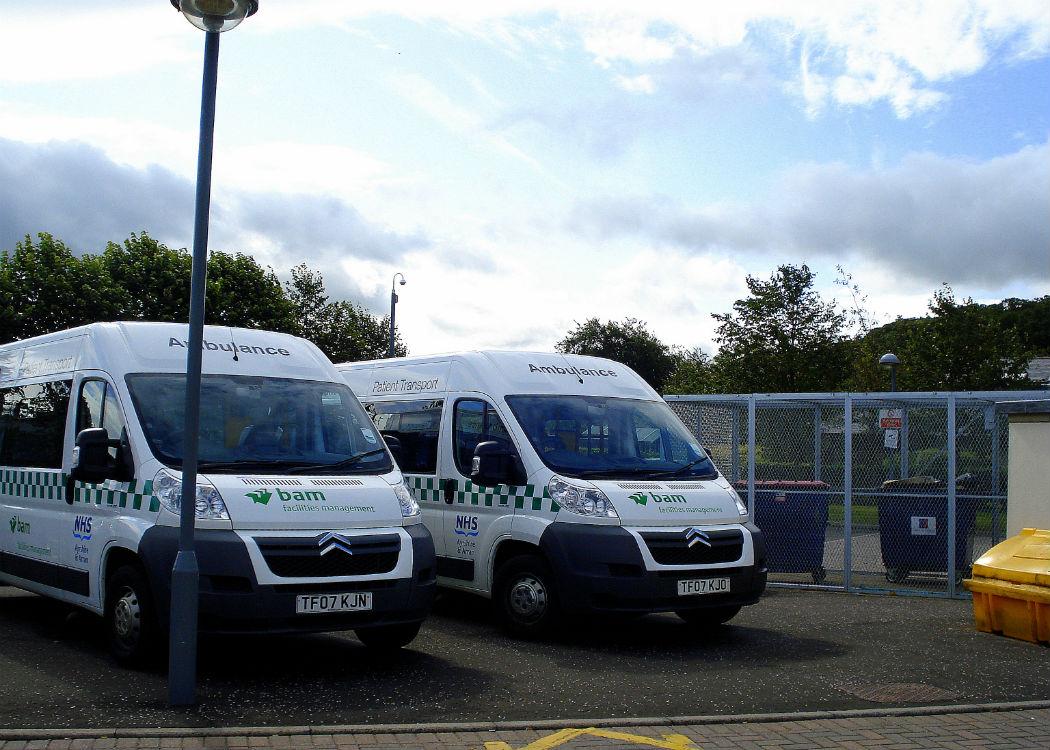 AN INVESTIGATION by the head of the Scottish Information Commissioner’s enforcement team has unveiled a failure by Police Scotland to correctly pursue health and safety legislation when investigating accusations of negligence, according to a legal expert.

The investigation by Margaret Keyes found in favour of seasoned whistleblower and NHS activist Rab Wilson over a dispute with Police Scotland regarding access to information in a Freedom of Information request.

On 20 April 2015 Wilson made a request for information regarding a police report into his own allegations of negligence in NHS Ayrshire and Arran. He requested to know whether police officers in the investigation had used the Health and Safety at Work act 1974 or the health and safety executive’s “EMM enforcement management model code” in the investigation.

“This means that Police Scotland are not following the legally required approach to assessing health and safety offences.” Roger Livermore

Police Scotland relied on Section 18 under FoI Legislation which allowed them to refuse to confirm or deny that they held the information requested by Wilson.

Keyes has found that the unitary force had no right to deny Wilson the information. During her investigation, Police Scotland confirmed that they did not hold the information relevant to Wilson’s request.

He said: “The significance of this case is that, certainly in this case and possibly wider, police Scotland are not properly assessing issues that should be referred to the health and safety executive.”

“This means that Police Scotland are not following the legally required approach to assessing health and safety offences.”

“It should not have taken six months to get a yes/no answer to a simple question from Police Scotland.” Rab Wilson

Speaking to CommonSpace, Wilson said: “It should not have taken six months to get a yes/no answer to a simple question from Police Scotland and I have just written to Sir Stephen House demanding a formal apology.

“I have also written to Michael Matheson, the Justice Secretary, following publication of the Decision Notice, demanding that the investigation of senior officers at NHS Ayrshire and Arran be re-opened.

“I have written to Matheson several times over the past few months about this – he refuses to respond or acknowledge any of my emails.”

The FoI inquiry relates to a Police Scotland report into allegations of negligence at NHS Ayrshire and Arran by Wilson who has a track record of uncovering failures in the health system.

Wilson claimed vindication in July 2012 after a damning report criticised his NHS Ayrshire and Arran employers following complaints by Wilson about the lack of accident reports following the deaths of patients.

Wilson is part of a new campaign group, Action for a Safe and Accountable NHS (ASAP-NHS) of legal and health professionals concerned with the administration of health and safety and other matters in the health service.

ASAP-NHS will formerly launch on 27 January 2016 at the Scottish Parliament.