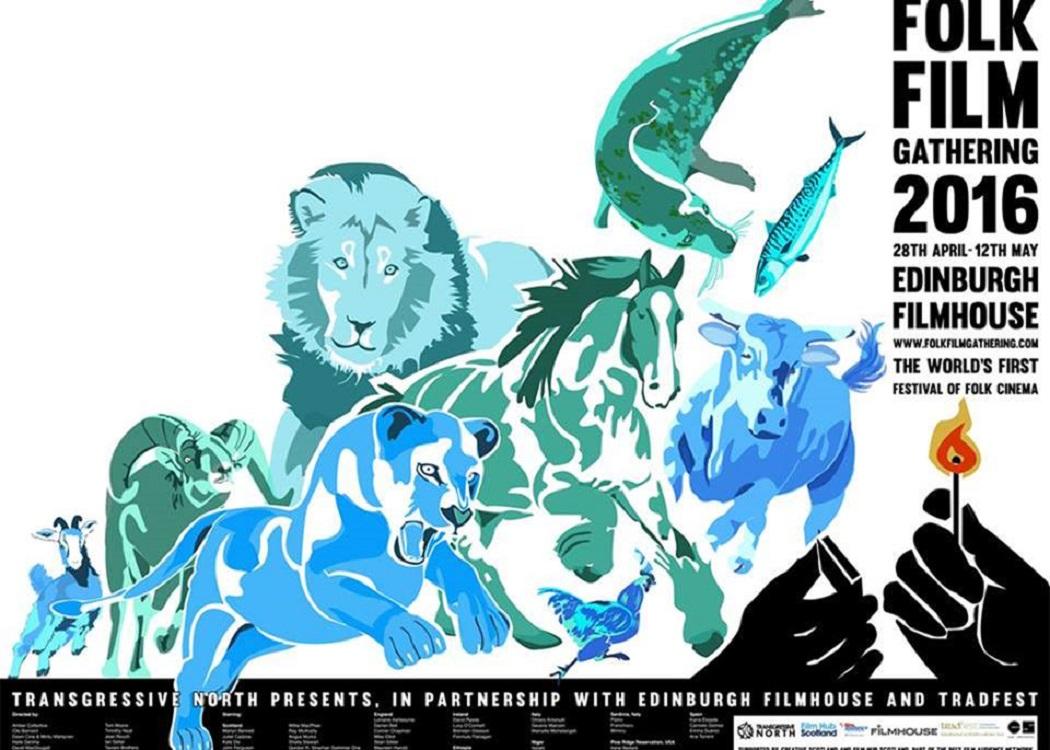 THE FOLK FILM FESTIVAL is set to return to Scotland’s capital for a second year in celebration of folk culture, history and the experiences of the working class.

The festival, which made its debut last year in Edinburgh, boasts an obscure and alternative selection of folk cinema, from Bradford to Ethiopia, with a focus on tradition, social issues and filmmakers’ interactions with communities.

Folk Cinema, which organiser of the event Jamie Chambers describes as “a collective Subaltern experience”, gives an opportunity to represent the working class experience, something he says has often previously been “done to communities rather than by them”.

“The films have a sense of collective experience and community, it’s a wider celebration of traditional culture, folk culture and Scottish culture.” Jamie Chambers, organiser

The festival aims to look at alternate lifestyles that are often misrepresented on the big screen.

“We’re trying to explore the different ways in which working class and subaltern experiences can be authentically, accurately and respectfully represented in film,” Chambers explains.

The project, which bills itself as the world’s first festival of folk cinema, will be held in the capital’s Filmhouse as a collaboration with TradFest.

The event will play host to a mixture of original films and some newly restored content from Scotland’s past.

Scottish tradition and the art of storytelling will feature heavily throughout the festival, and screenings will open with a TradFest storyteller exploring the correlation between Scottish oral traditions and the big screen.

After what Chambers describes as a successful debut last year, the project has continued to grow, with its programme almost doubling this year.

“The films have a sense of collective experience and community, it’s a wider celebration of traditional culture, folk culture and Scottish culture,” he says.

Social issues such as land reform will be explored, though the median of film. Lost Treasure by Dawn Cine looks at a Glasgow-based project, from the 1950s, which investigates depopulation within rural areas of Scotland.

The project has been reinvigorated with help from filmmaker Minttu Mantynen responding to the lost footage. The audio-visual project which was commissioned by the Glasgow short film festival will be accompanied by live musicians Drew Wright (aka Wounded Knee) and Hamish Brown (Swimmer One).

Some highlights of the festival include a rare opportunity to see the 1989 Scottish classic Venus Peter in 35mm with producer Christopher Young, who produced TV comedy The Inbetweeners.

There is also the chance to see the Scottish premier of the Cannes hit ‘Songs my Brother Taught Me’, which comes from across the pond, and examines the lives of a community of Native Americans in South Dakota.

Filmmakers will be participating in the event, including a Q and A with director Allen Moore after the premier of the restored version of the rare documentary Shepherds of Berneray.

Chambers believes the festival has longevity and the potential to be an annual fixture among Scotland’s long line of film festivals.

“We very much hope our festival will become a long standing part of the cultural landscape in Scotland,” he says.

Animals and their relationship to communities as well as children’s perspectives will also be explored throughout the festival which will take place later this month, starting on the 28 April and ending on 12 May. Find out more here.

Pictures courtesy of Transgressive North and Truus, Bob & Jan too!