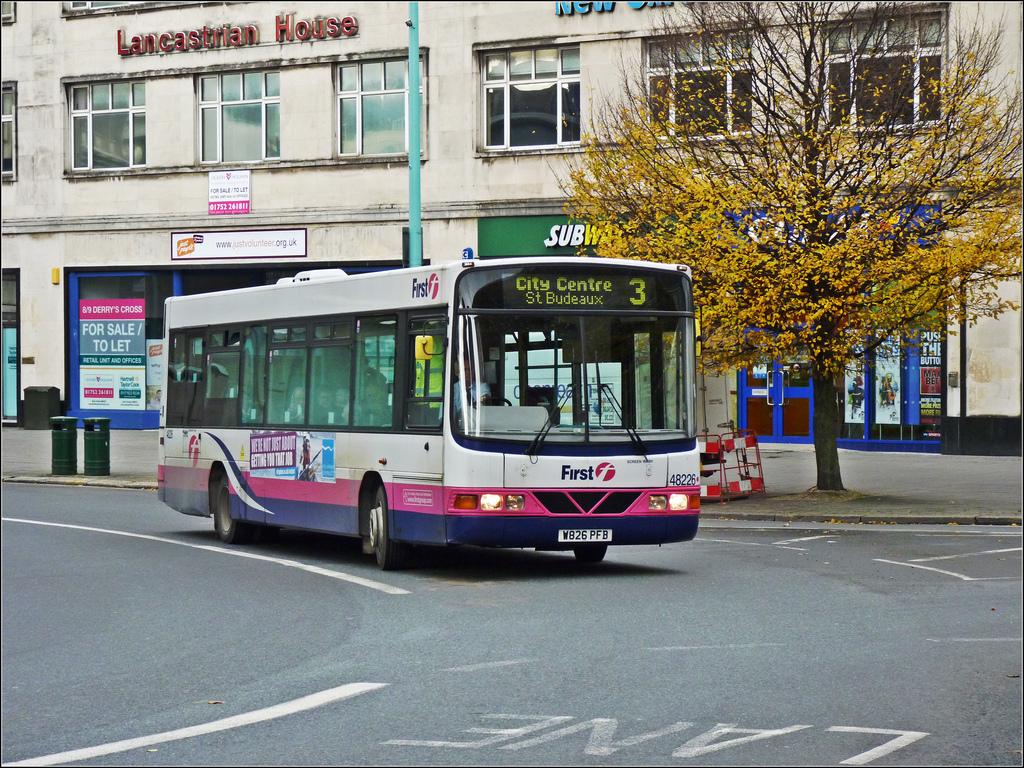 Air pollution kills more than 2,000 people every year in Scotland

A SPIKE in air pollution in Scotland to a three-year high across much of central and north-east Scotland has led to calls by environmentalists to follow the example of Paris by making public transport free until the quality of air improves.

Friends of the Earth Scotland campaigner Emilia Hanna said: “Pollution from road traffic is the key cause of this current air pollution episode. During an episode like this, asthmatics are more prone to an attack and we may see an increase in hospital admissions for respiratory conditions and heart attacks. This type of pollution kills more than 2,000 people every year in Scotland.

“In France, urgent action has been taken, with free public transport announced for everyone in Paris to discourage car use. The Scottish Government needs to look at similar action to protect people’s health here.”

A weather front bringing in dirty air from western Europe contributed to make the current wave of pollution the worst since 2012, on top of stable weather and calm winds which allowed pollutants to become a stagnant smog.

A Scottish Government spokesperson said “significant reductions” in air pollutants had been achieved since 1990, and further decreases were likely in coming years.

“We recognise that air pollution disproportionately affects the most vulnerable members of society – the very young, the elderly and those with existing cardiovascular and respiratory conditions,” the spokesperson said.

“Our low emission strategy, currently out for consultation, proposes further action to reduce air pollution; enhancing the quality of life for communities across Scotland, with a focus on progress in Scottish towns and cities,” the spokesperson added.

In Broxburn, West Lothian, air pollutants were recorded at 50 per cent above the permitted EU daily average.