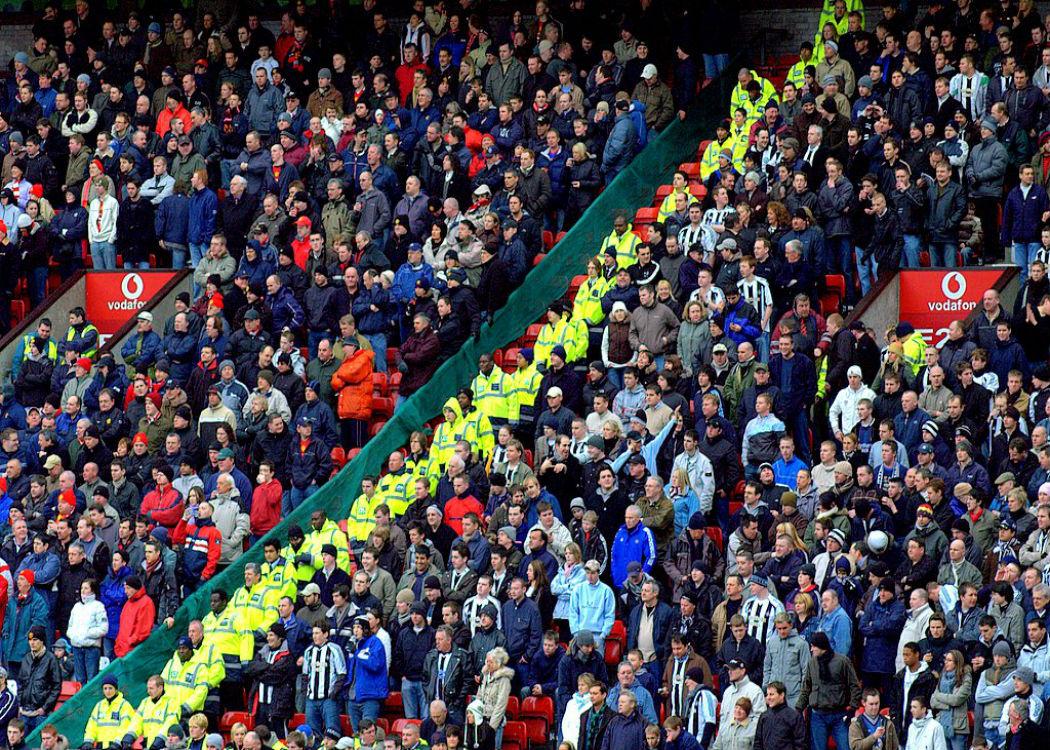 FOOTBALL fans are to be given the right to buy their clubs after a two-year campaign.

An amendment to the community empowerment bill, which is expected to pass on Wednesday, will see the right to buy extended to football clubs as well as allowing community groups to buy land.

It is expected the bill will give fan groups first refusal in buying clubs when they go up for sale and possibly allow them to buy shares, including enough to have a controlling interest, at any time. (read more here)

The amendment was put forward by the Scottish government and has attracted support from Green, Labour and Liberal Democrat MSPs.

Scottish Green MSP Alison Johnson told the Herald: “Fans will always be the best long-term trustees of a club’s interests, and now, for the first time, ministers will have the powers to bring in that crucial right to buy. It’s not good enough for fans to be called on only when a club has gone bust.”

She also said that it was time for fans to put in charge and if clubs were doing well there would be no need for right to buy to be used.

The Greens want to see the bill go further and allow loans or grants to be made available to fan groups to make it easier for them to buy their clubs.

Last year polls suggested people were strongly in favour of fans being able to buy their clubs with almost 75 per cent of those with a preference supporting it and 89 per cent thinking grants and loans should be made available to do this.