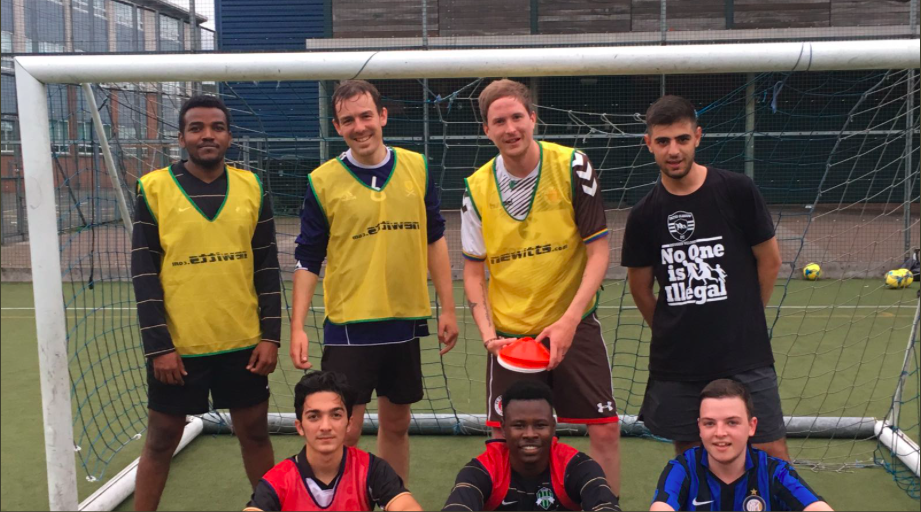 REFUGEES are being offered the chance to play football for free in Glasgow.

In a joint venture, anti-discrimination football side United Glasgow have teamed up with supporters club Glasgow St Pauli to offer the sessions at Holyrood Secondary School on the south side of the city.

The sessions, aimed at integrating refugees into society, will be held between 7pm and 8pm every Monday evening after the groups secured funding from charity Over To You Southside to finance sessions through to March next year.

“There are lots of refugees and asylum seekers in the south side that we want to try and integrate into society so that they have a means of socialising with people.” Glasgow St Pauli

A spokesperson for Glasgow St Pauli said: “Its targeted at anyone over the age of 16 who lives on the south side that doesn’t have access to structured football.

“There are lots of refugees and asylum seekers in the south side that we want to try and integrate into society so that they have a means of socialising with people.” 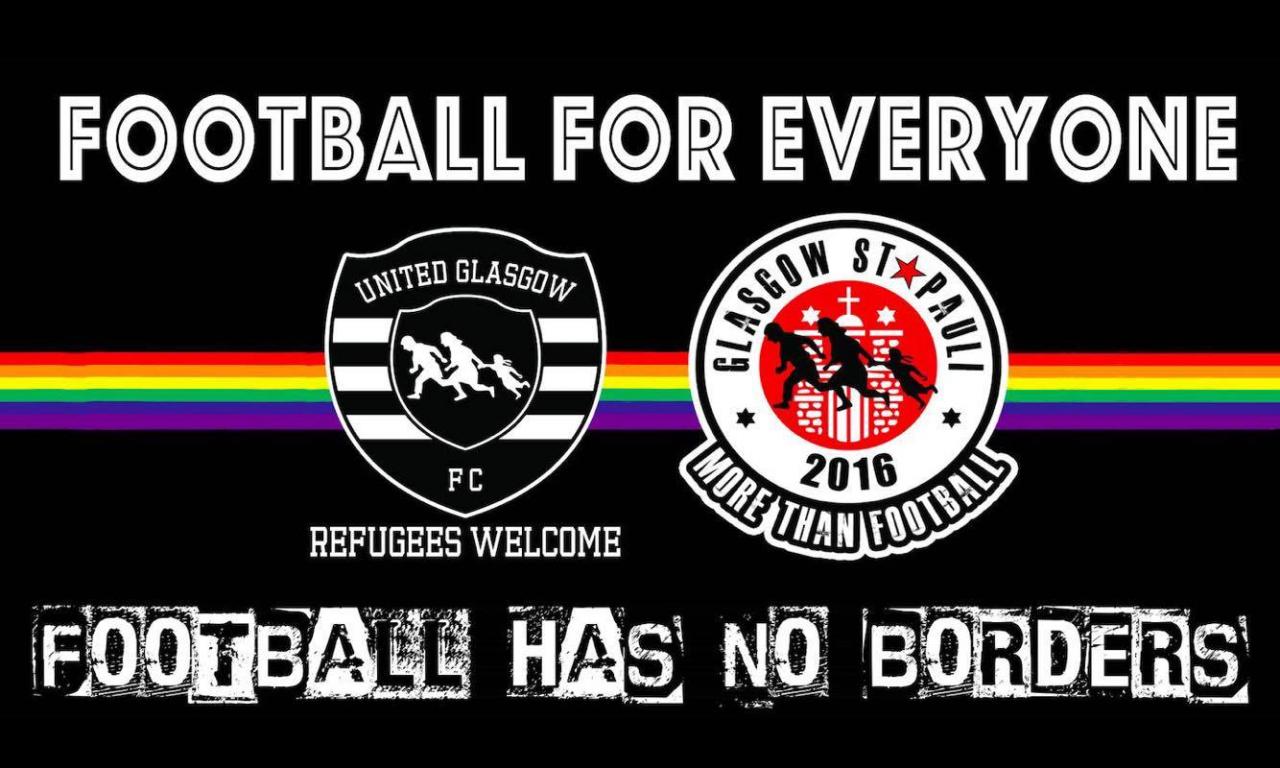 Using the international language of football, both groups have football coaches who hope to improve the skills of participants while allowing them to feel comfortable in their surroundings.

The venture hopes to attract more numbers after its second session last night.

“We want this to be beneficial for the right people, people we’re looking to target,” Glasgow St Pauli said.

“At the first session, one person turned up, so last night was the first time we could do any coaching that was beneficial.”

Glasgow St Pauli added that a pub in Glasgow will help ensure kits are supplied to participants: “Paul McDonnagh from Bon Accord has sponsored the full thing as well. So, once we have enough numbers attending we will supply kits to everyone.”

“We want this to be beneficial for the right people, people we’re looking to target.” Glasgow St Pauli

United Glasgow will be in attendance at the Govanhill Against Racism festival that will be held over the weekend, where they hope to sign up more participants to the soccer sessions.

Glasgow St Pauli are a supporters club of the German football side FC St Pauli. The Bundesliga 2 side from Hamburg were formed in 1910 with the club ethos being centred around equality and community activism.

The club promote a zero-tolerance approach to racism, fascism, sexism and other form of discrimination.

Last year, Glasgow St Pauli raised funds to take refugee children around Hamburg to football games. The group told CommonSpace they would be holding more of fundraisers this year to take more children to Germany.