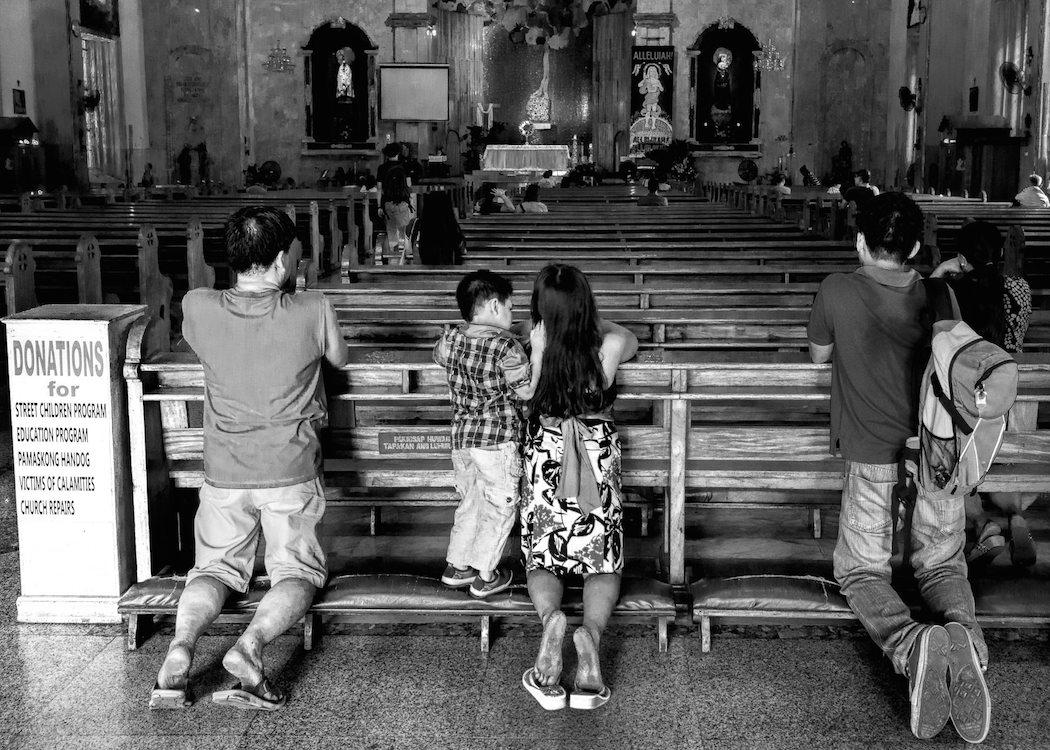 Religious influence has been strengthened in education system experts claim

THE GROWTH of a more secular society has not yet led to an end of religious privileges in the Scottish legal system, according to a groundbreaking audit published at the University of Glasgow.

‘Religion in Scots Law’ , a 355 page investigation on the current relationship between law and established religions, identified legal rights, taxes and education privileges that remain enshrined despite the majority of Scots now identifying as ‘non-religious’.

Commissioned by the Humanist Society of Scotland the report found a move away from religious dominance in areas such as marriage law – but found widespread religious influence remains deeply embedded within the education system.

The number of people in Scotland who identify as ‘non-religious’ has increased from 40 per cent to 54 per cent, according to the Scottish Social Attitude Survey.

HSS chief executive Gordon MacRae said: “We’re very pleased to be able to support the release of this report today. The motivation for this commission came from the increased public and political awareness of the changing role of religion and belief in Scottish public life.

“Many people in Scotland will be surprised by the quirks highlighted in this report, such as; church ministers getting a 50% discount on their council tax, religious communities being exempt from the requirement to pay a minimum wage, and the fact that Scotland never quite got around to repealing the blasphemy law.

“But for us the most significant theme in the report is a weakening of the position of religion in Scots law in all areas, except education; where it has been significantly strengthened in recent years.”

The number of people in Scotland who identify as ‘non-religious’ has increased from 40 per cent to 54 per cent between 1999 and 2013, according to the Scottish Social Attitude Survey. Young people are the least likely to follow a religion.

Scottish Secular Society Chair, Douglas McLellan, welcomed the report: “This excellent report clearly demonstrates that despite one in two Scots reporting that they have no religion, the reach of the Church of Scotland into non-demoninational schools remains considerable.

“From religious observance on the curriculum to anti-democratic representation on local education committees we can see religion, and the Church of Scotland in particular, desperately trying to turn back the tides of change. Even the General Teaching Council of Scotland are required to include one member from Church of Scotland and one from the Roman Catholic Church.

“It is time that religions in Scotland recognise that there are many people who do not believe and that it is unfair for one section of society to be granted a special place in law.”

The Church of Scotland, responding to the report, said: “We retain an active interest in the moral and spiritual development of children.”

Peter Kearney, from the catholic church, said the Humanist Society should set-up its own schools.