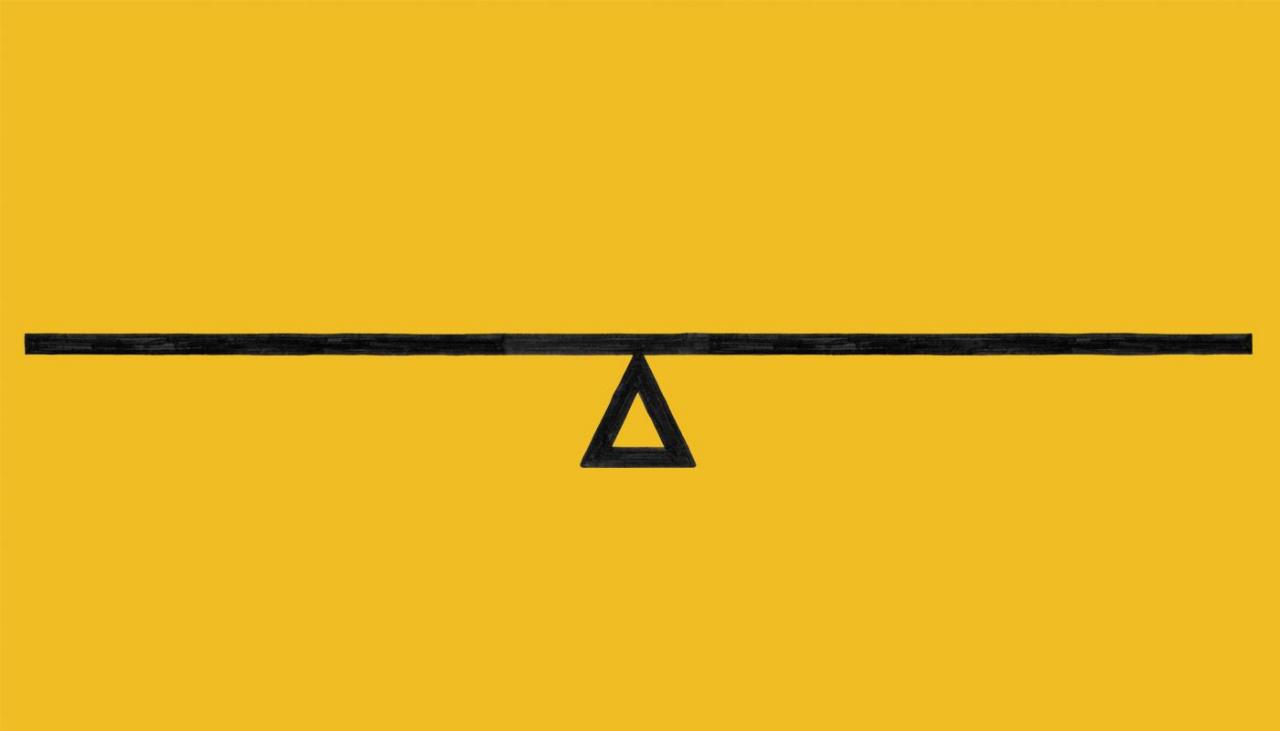 ‘For the many and not just the few’

I waited with bated breath for the Scottish Government announcement of the programme of government detailing exactly what would be on the agenda for the coming year. I was much heartened by the long overdue emphasis on land reform.

Two Bills are now on the table. One on succession to tackle the issue of primogeniture – where only the first born son inherits what’s refereed to in Scotland as ‘heritable’ property. This brings us into line with much of Europe, in France for instance, property must be divided by law equally among all surviving children.

In Scotland this would work in theory to break up large estates reducing their size and breaking the centuries old tendency towards increasing size that sees Scotland have the most concentrated land ownership in Europe.

However, although updating this ancient law is an important step, and signals intent, it may turn out to be purely symbolic. Why? Because many large estates, are now, like Balmoral, held not by a named person, but in a ‘trust.’ A trust is by nature immortal, and has no children. It continues in perpetuity. And so will estates of hundred’s of thousands of acres unless another way is found.

The other proposed bill looks at the issues around land reform itself. It is broad in scope with many of the issues Common Weal would like to see ‘under consideration’. Included are: the exemption of taxation of land based sporting estates, deer management, protection and safeguarding of common good land, a ban to non-EU entities owning Scottish land and a possible limit to estate size.

With so much included it’s natural to focus on what is not being considered. There is no interest in creating an online map showing clearly, both use and ownership of land in Scotland. Why not? I’d be very interested to see that. It would I’m sure become central to the national conversation around Scottish land.

What do you think?

If you have any interest in the subject of land reform I would urge you to respond to the consultation. Ownership, use and concentration of land effects us all, whether we live in the city or in the country. It may just be key to unlocking our relationship to our country and our feelings of our place within it. The link to the online consultation document is here (http://www.scotland.gov.uk/Publications/2014/12/9659 )

For those who may not have the time to fill it in. I will reproduce the questions in my next post. Please consider being part of our consultation response. We will respond as the Common Weal, and you are encouraged to be part of that. Even if you only want to answer as little as one question or even put forward a general statement – send it to me at ash@common.scot and I will include them as part of the Common Weal response.

Be part of it.