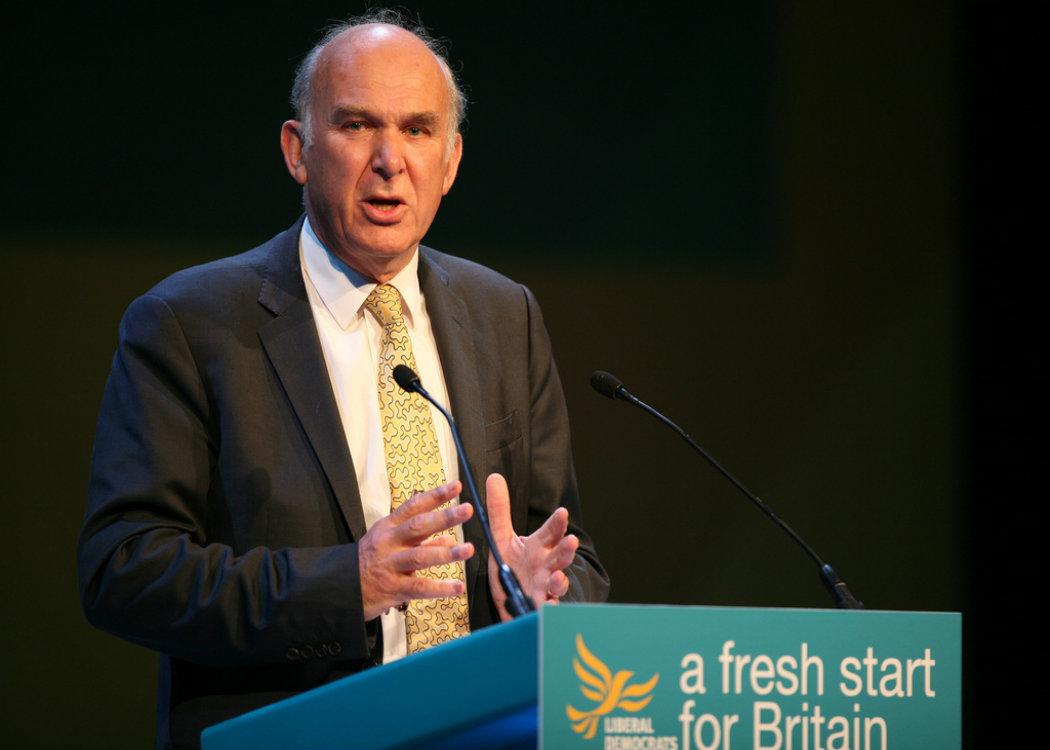 Fears grow in Westminster over the threat of Scottish independence

FORMER cabinet ministers have cautioned that, in spite of the recent vote to stay in the union, Scotland could become independent in the near future.

Nick Clegg, the former deputy prime minister, forewarned that the result of the up coming European Union (EU) referendum could see an end to a united Britain.

Clegg is set to give a speech at the annual Liberal Democrat conference in Bournemouth, in which he will warn that the EU referendum could threaten two unions. He is due to tell conference that in the event of Brexit, the “SNP will gleefully grab the opportunity to persuade the people of Scotland to leave the UK as well”.

The statements came merely hours after Alyn Smith, SNP MEP, reiterated that no plans had been established for an early second independence referendum.

In a speech to the Liberal Democrat conference, Cable indicated that there was a risk of Scotland pushing forward with independence if the Conservatives remain in power for a prolonged period of time.

He stated: “The overwhelming majority of people in Scotland do not want a Tory Government.

“The things which have been holding them back so far, which are the sensible economic reasons, may not be sufficient to keep Scotland in the Union.

“Scotland could simply go its own way – that’s a real worry.”

In addition to this, Scottish Liberal Democrat leader Willie Rennie told the party that recent behaviour of the Conservative Party had thrown the union into jeopardy once again.

Rennie cited an example of Conservative campaign strategy that depicted the SNP as pickpockets in the run up to May’s general election.

He was quoted in the Herald , saying: “I don’t think the Tories can call themselves the Conservative and Unionist Party any more,” he said.

“We worked with them to defend the Union but within hours to put their party first before their country I thought was an amazing U-turn.”

Meanwhile, SNP Westminster leader Angus Robertson stated that the Conservative Government had lost control of the Scotland Bill, which aimed to devolve powers to Scotland in accordance with recommendations of the cross-party Smith Commission agreement.