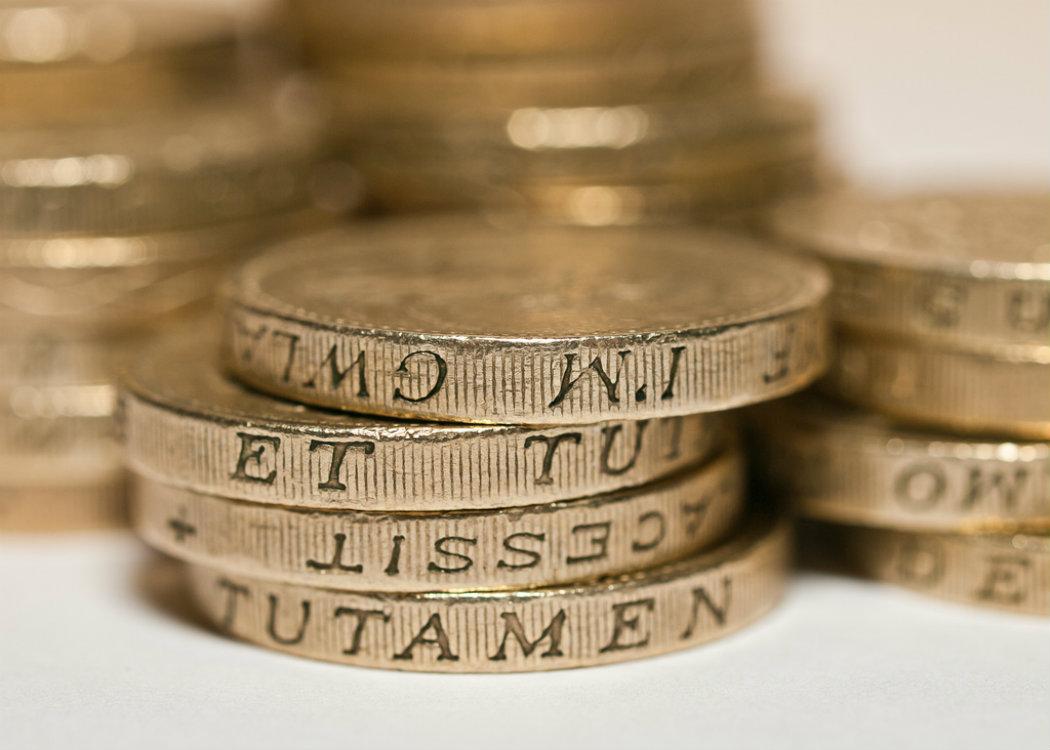 THE controversial payment of over PS300,000 to a former college principal has prompted an investigation by the Scottish Parliament’s audit committee.

However, questions have been raised surrounded the governance of the payment. Caroline Gardner, auditor general of the Scottish Parliament’s public audit committee, has raised concerns over the deal.

The committee is now investigating both this deal and a host of other payments made at the college.

The Scottish Funding Council (SFC) have stated that despite questioning the payments at the time, they did not object to them out of fear of potential legal costs.

Margaret Rose Livingstone, the former acting principal of the college who received a severance package of PS120,000, told the committee that the SFC and Roger Mullin, now SNP MP, advised Doyle to leave and thus effectively made him redundant.

Furthermore, Livingstone argued that the business case for applications for voluntary severance were considered by officials including the director of SFC John Kemp, the chief executive of SFC Laurence Howells, and Martin McGuire, the sitting principal of New College Lanarkshire.

However, following this accusation, Howells and Mullin have accused Livingstone of submitting false evidence.

Mullin was quoted in the Herald stating: “I wish to set out my concern regarding the written submission by Margaret Rose Livingstone.

“In her submission she claims she can attest to the fact that the SFC and the Scottish Government adviser effectively made the principal John Doyle redundant. This is entirely without foundation.