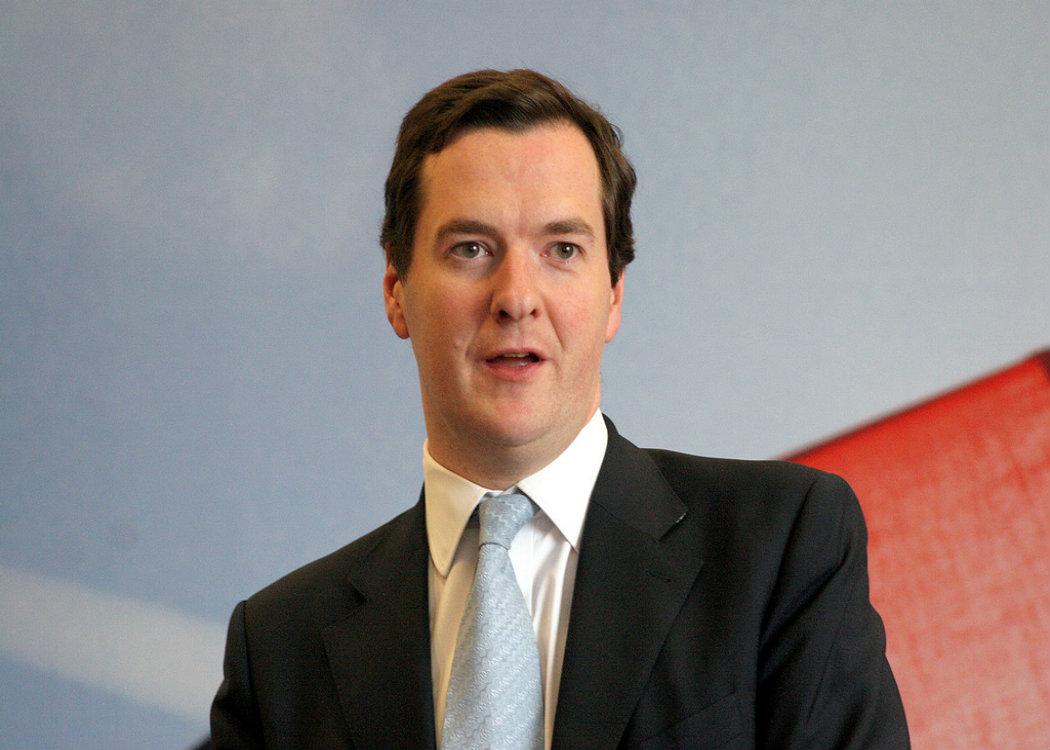 A FORMER Labour Party cabinet minister is due to work alongside Chancellor George Osborne to head a national infrastructure drive.

Osborne announced that Lord Adonis will be at the forefront of a push to speed up construction throughout the UK. The National Infrastructure Programme will oversee the construction of major rail, road, air, housing and energy projects.

Adonis was approached by Osborne to head the commission, with the aim of ensuring that the national scheme gets underway and meets its targets.

The chancellor told the Conservative conference: “We have to shake Britain out of its inertia on the projects that matter most.”

Adonis formerly served as policy chief to Tony Blair, before becoming transport secretary during Gordon Brown’s administration, and was the architect of the HS2 rail link.

The former cabinet minister is due to forfeit the Labour Party whip in Westminster to take charge of the new commission.

The decision to select Adonis is said to have been carried out in secret over the past two weeks, and will be a salaried appointment.

His role as head of the commission will be to scope out plans to improve rail and road connections, as well as exploring ways to allow infrastructure to cope with London’s booming population.

Lord Adonis was quoted in the Independent stating: “Without big improvements to its transport and energy systems, Britain will grind to a halt.

“I hope it will be possible to forge a wide measure of agreement across society and politics on key infrastructure requirements for the next 20 to 30 years and the assessments which underpinned them.”