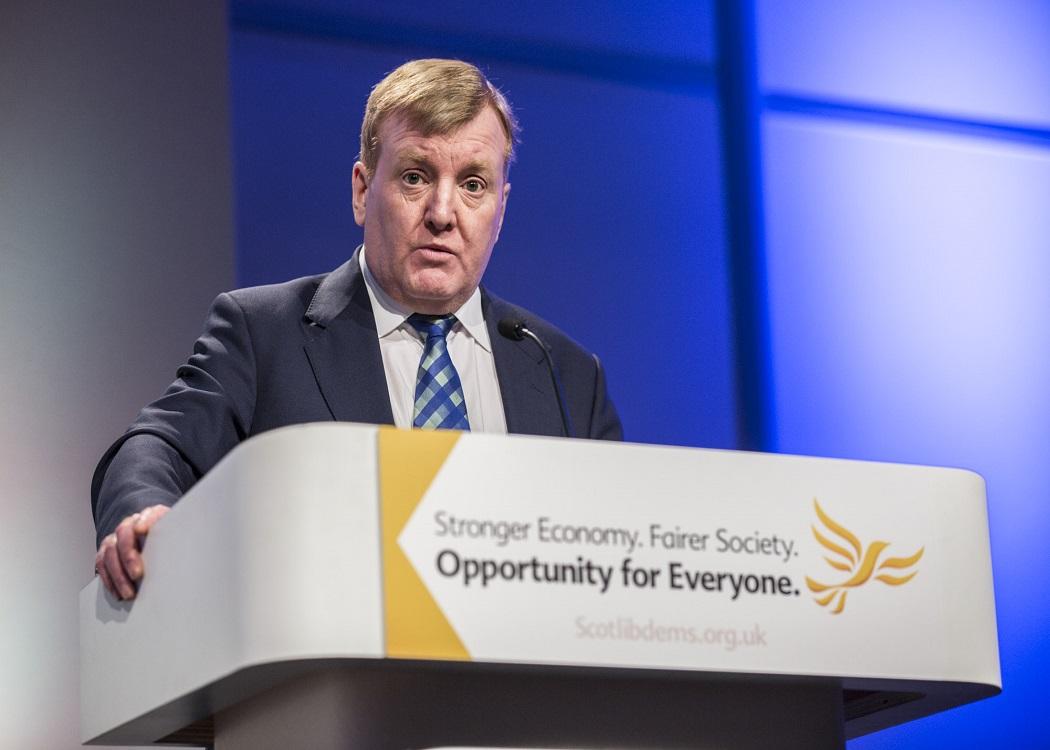 Police say there are no suspicious circumstances

Kennedy died at his home in Fort William, and police said there were no suspicious circumstances. The cause of death has not been released.

He led the Liberal Democrats from 1999 to 2006, taking over the role from Paddy Ashdown. In the 2005 General Election the Lib Dems won 62 seats, its best result in decades.

However, less than a year later, Kennedy stepped down from his role as leader because of a problem with alcohol, which he was being treated for.

In the years after, Kennedy remained a popular political figure and featured regularly as a public commentator.

But following deepening party unpopularity after the Lib Dem coalition with the Conservatives in 2010, Kennedy lost his Westminster seat for Ross, Skye and Lochaber in the recent UK General Election in May, along with all but one Lib Dem MP in Scotland.

Kennedy’s family spoke of their devastation at losing a “fine man and loving father”.

A Police Scotland spokesman said: “Police officers attended an address at Fort William on Monday, June 1 to reports of the sudden death of a 55-year-old man. Police were notified by ambulance service personnel. There are no suspicious circumstances.”

Politicians, journalists and members of the public paid tribute to Kennedy on Twitter.

Charles Kennedy. In a political age not overburdened with gaiety and good sense, he brought us wit, charm, judgement, principle and decency

Charles Kennedy was one of the most gifted politicians of a generation, he always spoke with great humour, humility and courage.

Sad beyond words to hear the news about Charlie Kennedy. A lovely man and one of the most talented politicians of his time. Gone too soon.

So sad to hear of Charles Kennedy’s passing. He proved to be right on Iraq. History will be as kind to him as he was to others. A great loss

Politics has just lost one of its most principled and best advocates. Very sorry to hear Charles Kennedy has passed away

Charles Kennedy was so clearly one of the most decent and well liked people in politics. Such sad news.

Utterly shocked at death of Charles Kennedy. A politician with a personal touch for everyone. So young, too: just 55. #RIPCharles

Charles Kennedy was a kind man, a good dad and a substantial political leader. We will all miss him. Hope his family are given privacy.

So so saddened about Charles Kennedy. Remember him for courageously opposing Blair’s catastrophic Iraq war. In real life, warm and charming.

Very sorry to hear that Charles Kennedy has died. A decent man, even if I disagreed on many points. And much too young.

Absolutely awful news about Charles Kennedy. A clever, open and generous man, gone far, far too soon. Scotland is poorer for his passing.

Saddened to hear the news of the death of Charles Kennedy. A political opponent who had great charm and humour. #RIP

RIP Charles Kennedy, aged 55. The former Lib Dem leader one of the cleverest, most engaging politicians of his era. Tragic

Charles Kennedy was a great politician and he represented all that was best about the Liberals.