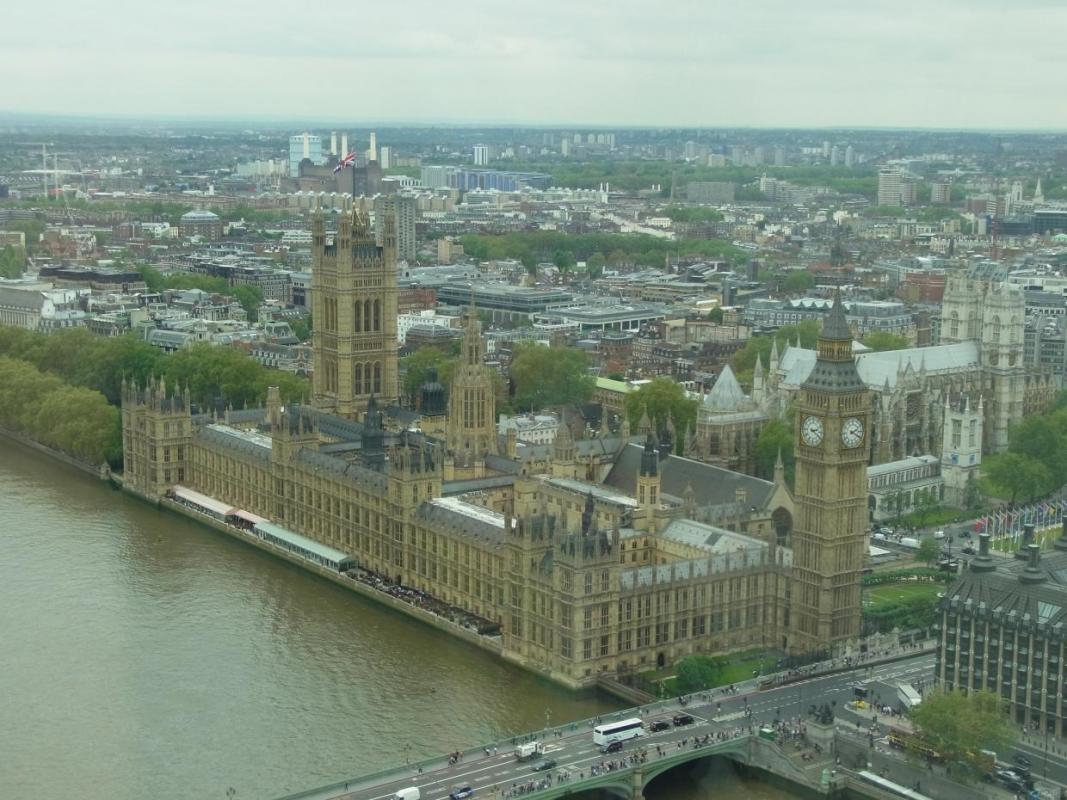 A MAN, now aged 64, has claimed that the former UK Prime Minister Sir Edward Heath raped him when he was 12 years old at a Mayfair flat in 1961.

The Mirror revealed certain details that the alleged victim made throughout his legal statements. The man claimed to have informed people of the sexual abuse two months after the incident, but stated that he was “fobbed off” by social services.

In a letter to his solicitor, the alleged victim describes being picked up in a car by Heath after having run away from home in August 1961.

The man stated: “He was asking me why I was on my own and I told him I wanted to have time on my own and that I came to London on my own a lot and my mum wasn’t worried.

“He asked me if I had somewhere to stay to which I replied in the negative. He said if I wanted to I could stay at his place for the night. I was grateful and accepted but knew that he hadn’t asked out of generosity and that I would have to pay, probably with my body but it didn’t bother me, as I had been using my body for over five years now and it was almost second nature.”

The man claimed to have also been a victim of sexual abuse throughout his childhood at the hands of his father and his father’s friends.

The location in which the alleged victim claimed to have been picked up in is thought to be less than two miles from where the Conservative politician was allegedly warned by police to stop looking for sex whilst driving in his car during the 1950s, and is only miles away from where Heath served as an MP before retiring in 2001.

The man added: “I don’t know how the conversation got round to sex. After having a shower he said that he only had one bedroom and that if I was OK with that I could share his bed.

The Independent Police Complaints Commission (IPCC) is currently examining whether Wiltshire Police followed up a claim against Heath, which was put forward in the 1990s. Wiltshire Police launched an inquiry after a retired senior officer made allegations. They have asked that potential victims of Heath speak out and come forward.

Superintendent Sean Memory of Wiltshire Police was quoted in the Independent stating: “The allegation is that a trial was due to take place in the 1990s and information was received in that trial that Sir Ted Heath was involved in the abuse of children and the allegation is from the result of that information that the trial never took place.

“A retired senior police officer has come forward towards the end of 2014 indicating that they were aware of this information.

“This is an appeal for victims in particular. If you have been the victim of any crime from Sir Ted Heath or any historical sexual offence, or you are a witness or you have any information about this, then please come forward.”

An inquiry into historical child abuse linked to establishment figures in the 1970’s and 80’s was launched last month, with inquiry chair Justice Lowell Goddard saying that it could take years before the inquiry is complete.