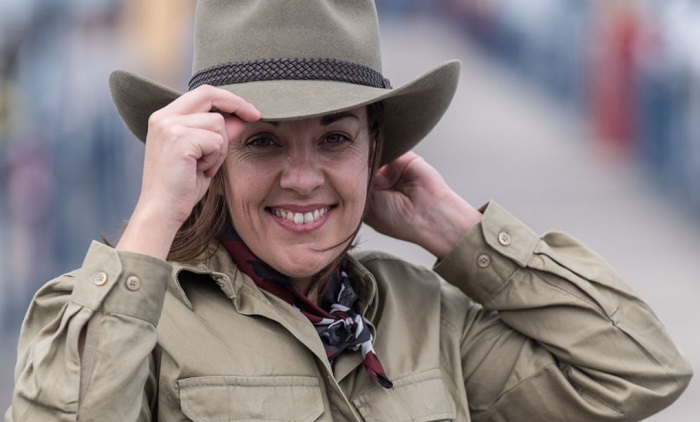 FORMER Scottish Labour leader Kezia Dugdale has finally revealed how much she was paid to jet off to Australia to take part in ITV reality show I’m A Celebrity … Get Me Out Of Here!

The Lothian MSP, who shocked colleagues and constituents alike with the decision and faced heavy criticism, earned £70,000 for her appearance while travel and living expenses took the total sum received to around £80,000. After tax Dugdale’s take-home pay from the show was around £45,000, according to her press team.

Dugdale has donated £5,100 of the cash to three charities chosen by her parliamentary staff – Who Cares? Scotland, Glasgow Women’s Aid and the Archie Foundation – as well as giving her parliamentary wage of £2,500 during her time in Australia to the Rock Trust.

Despite criticisms that Dugdale was neglecting her role as an MSP to take part in the show in November last year, she said: “I’m delighted to be back in the parliament serving my constituents across the Lothians. I held more than 30 surgeries across the region in 2017 and I will continue to be an open and accessible MSP throughout 2018 and beyond.”

News of the MSP’s trip to Australia clashed with the election of Richard Leonard as her successor in the Scottish Labour leadership role after she quit during the summer. Dugdale left the position citing personal reasons, although there was speculation of rifts in the party between centrists and members more loyal to UK leader Jeremy Corbyn.

After failing to seek party permission to take part in I’m A Celeb, Dugdale said she’d had to “deal with a few rats and snakes” in her time as she entered the Australian jungle. The MSP said she hoped to spread Labour values during her time in the show, but her run came to an abrupt end when she became the second contestant voted out.