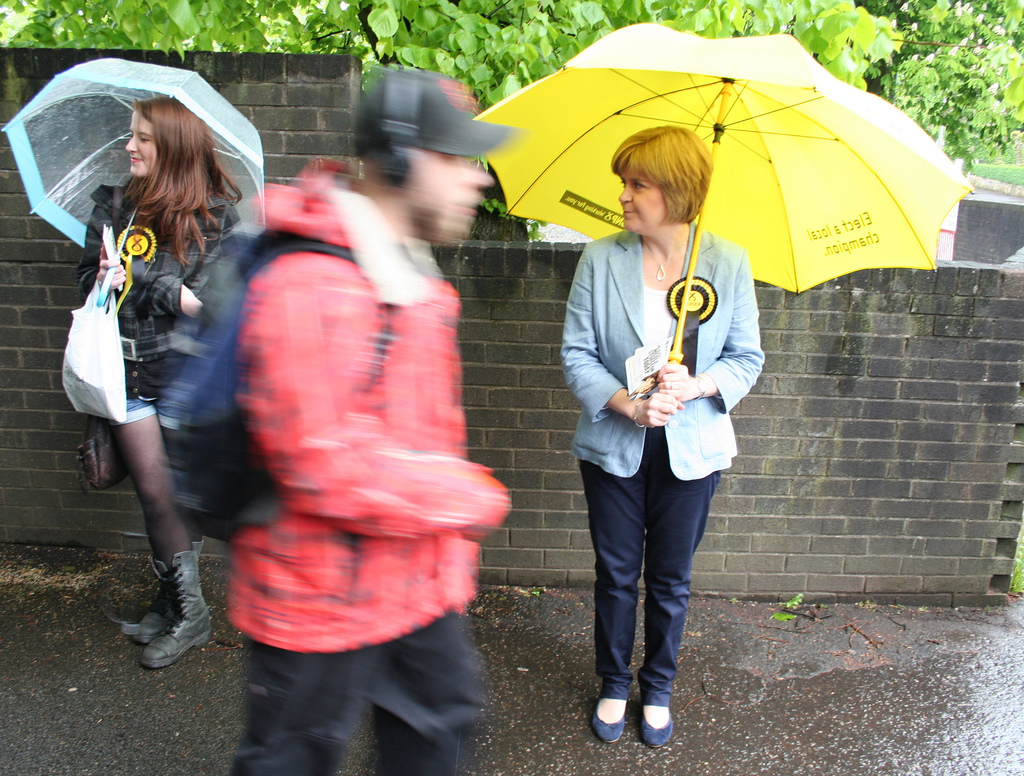 A FORMER Scottish Labour candidate to represent Shetland has said that Scots must now have a “choice” on whether to become an independent nation as he defects from Labour to the SNP.

But the initiative to set up a federalism taskforce was marred by the defection of immigration lawyer and former Scottish Labour Renfrewshire South candidate Jamie Kerr, who stood for Labour in 2011, and supported independence in the 2014 referendum.

Quoted in The Herald, Kerr said: “Instead of Labour reassessing their position on the constitution and focussing on protecting Scotland’s future in Europe, it veered down a path of self-destruction by hardening up an ultra-unionist position alien to the Labour movement.

“While Labour obsesses with opposing the SNP at every possible turn, they have failed to stand up to Tories intent on a hard-Brexit.

“It’s time to accept that the people of Scotland should get the choice to decide their own future.

“I cannot be a member of a party that no longer speaks for Scotland.”

In a damming assessment of Dugdale’s leadership Kerr added: “I know Kezia Dugdale well and have a great deal of respect for some of what she’s tried to achieve, not least in trying to shake off the branch status of Scottish Labour. Unfortunately, her leadership will be remembered as one that was failed to stand up for Scottish interests when a hard-right Tory government is dragging Scotland from the EU and single market.”

Speaking to Andrew Neil on a special BBC programme marking the triggering of Article 50 last night (29 March), Corbyn said: “I don’t think the Westminster parliament should block a referendum once it’s be proposed by the Scottish parliament.”

The Scottish Parliament voted by a majority of 69 to 59 for the power to hold an independence referendum, just before Prime Minister Theresa May launched the formal Brexit process.

Scottish Labour has remained intransigent in its opposition to a second referendum, though increasing numbers of members and supporters have indicated their support for Scottish independence. 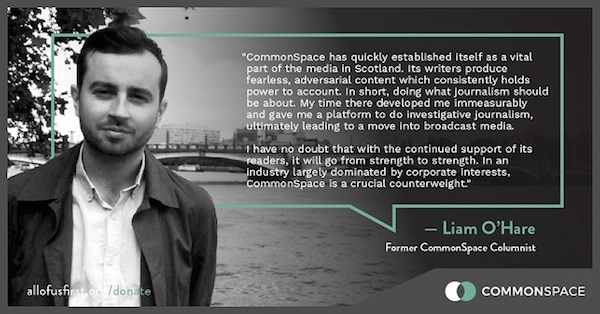