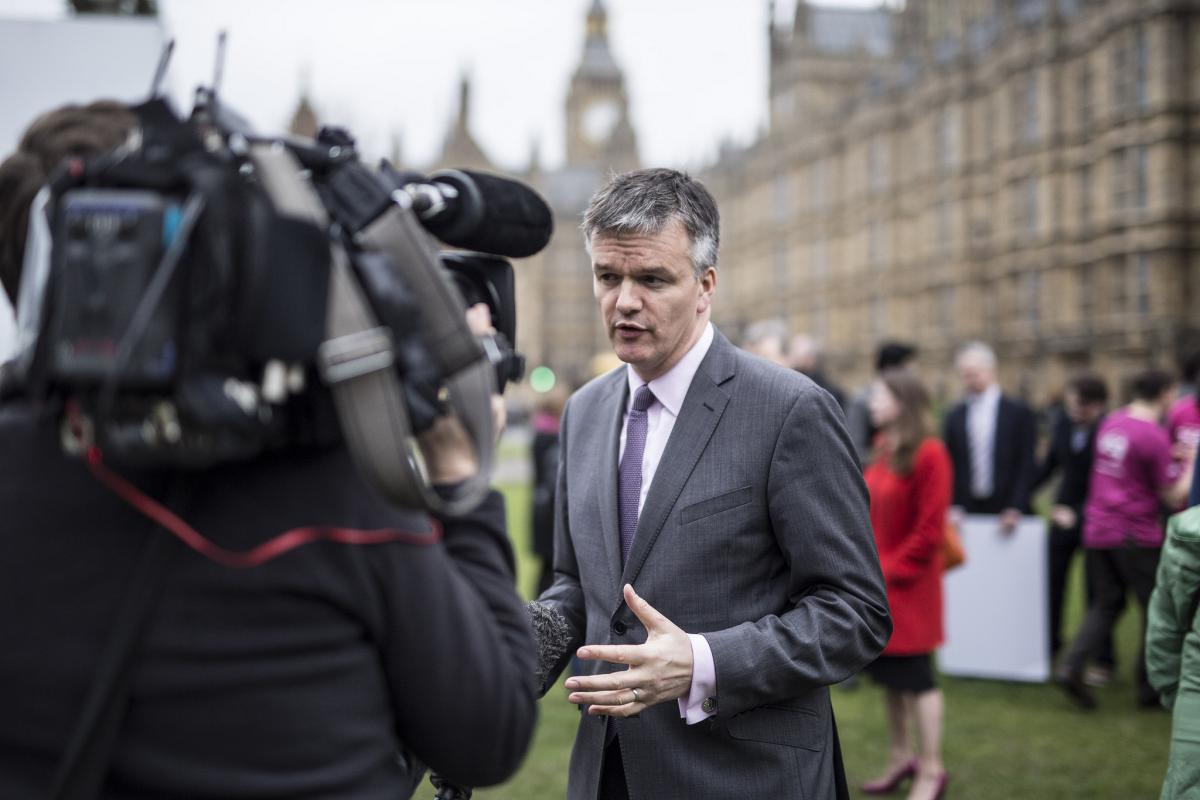 DIVISIONS between Scotland and the Tory party over Brexit makes a UK-wide position “almost impossible”, according to ex-secretary of state for Scotland Michael Moore.

Moore, who oversaw the Scotland Act 2012 and the Edinburgh agreement for Westminster, warned that the early signs from Brexit negotiations were not good.

First Minister Nicola Sturgeon has set five tests to meet Scotland’s national interest during Brexit talks, while the UK Government are fixated with the challenge of reducing migration into the UK. Right-wing Tory MPs have already challenged the government to make immigration the top priority in negotiations, which risks damaging the UK’s trading relationship.

Moore, speaking at a Brexit conference organised by Holyrood Magazine, said: “I think it’s almost impossible to square what the first minister has set out in July with what’s already known about the prime minister’s position, which she [Theresa May] has got to square internally within her own party and own government.

“Just look at what was being said by her in China over the weekend and how that was being cross-referenced to what Boris Johnson and David Davis were saying in the chamber [on Monday]. You see the extent of her problem internally before she even turns round to Nicola Sturgeon: ‘Ah, yes. What was that you wanted on freedom of movement?’”

The UK Government is still struggling to find an agreed negotiating position almost two and a half months since the Brexit vote.

This week minister for exiting the EU David Davis said retaining membership of the European single market was “very improbable”, on behalf of the government.

However, a senior government official then said this statement was only “his opinion” rather than the position of the government.

The EU27 states have said freedom of movement is non-negotiable if Britian is to retain membership of the single market.

The UK Government does not yet have an agreed timetable on when Article 50, the mechanism for leaving the EU, will be triggered.