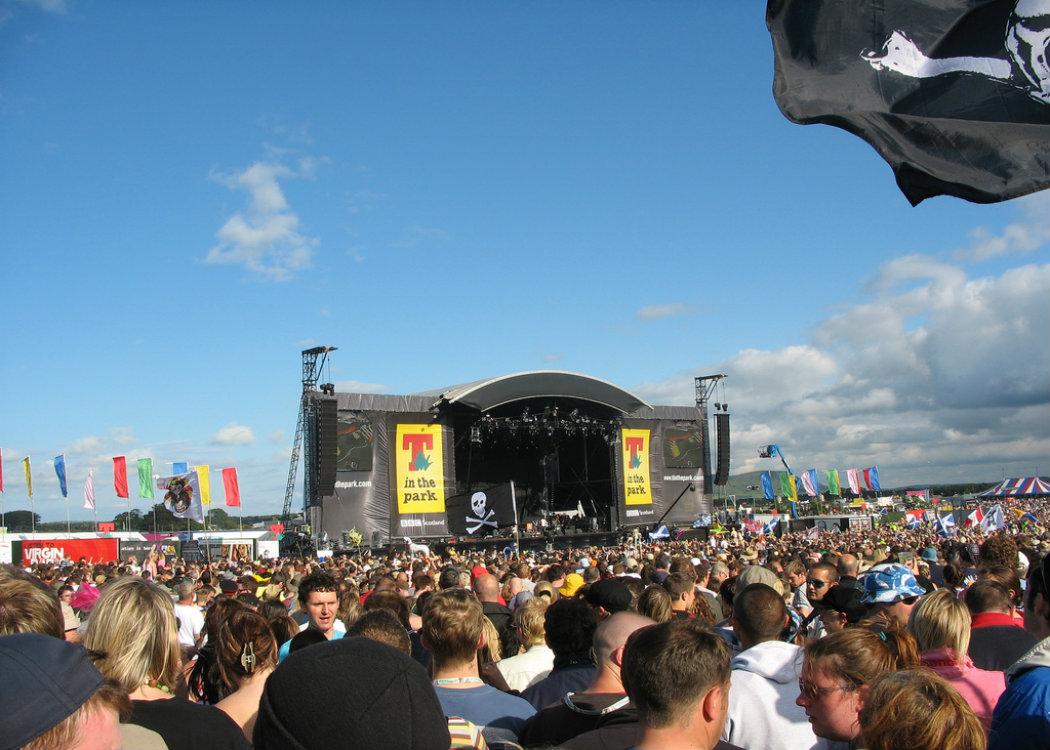 QUESTIONS raised over lobbying links between a prospective SNP candidate and a music events firm should serve as a “warning” to the party, according to former leader Gordon Wilson.

Newspaper reports have questioned the involvement of Jennifer Dempsie, a former aid to Alex Salmond, in arranging meetings which led to a PS150,000 grant being awarded to music festival T in the Park this year. At the time of the meeting Dempsie worked for DF Concerts, which runs the music festival.

“My contract ended with DF concerts in May, before any grant was awarded. I had no involvement in funding other than setting up a meeting for my former employer with Fiona Hyslop which I didn’t attend.” Jennifer Dempsie

Previously, the SNP has received criticism for links between Alex Salmond and media baron Rupert Murdoch, as well as businesspeople like Donald Trump and Ineos chief executive Jim Ratcliffe.

The Scottish Parliament has heard calls for a lobbying register, to monitor communications between politicians and outside interests.

Wilson, who was SNP leader between 1979 and 1990, said: “A party’s reputation is more easily lost than gained. The Jennifer Dempsie case serves as a useful lesson. The SNP should toughen up on relationships of ministers, MSPs, MPs and MEPs with all lobbyists, regardless of their affiliations. This is all the more important given the new prominence of the Party at Holyrood and Westminster and its access to patronage. The party’s code of conduct should be reviewed at the highest level.

“As for Jennifer Dempsie, she has personally lost credibility. The National Executive Committee has power to refer back candidates for re-interview by its election committee without prejudice. The reputation of the party is more important than the ambitions of an individual. But this is in her interests as much as those of the party as it will allow her to state her case.

“It will also be a warning to all candidates and others holding public posts that only the highest standards will be tolerated by the party.”

Dempsie, who previously worked for the SNP, was later employed by DF Concerts and then secured the meeting between the company and the government that led to a PS150,000 aid deal for the corporate event.

The Herald described this as a ” cronyism row “, and political opponents questioned the transparency of the deal.

Update: Jennifer Dempsie told CommonSpace: “My contract ended with DF concerts in May, before any grant was awarded. I had no involvement in funding other than setting up a meeting for my former employer with Fiona Hyslop which I didn’t attend.”