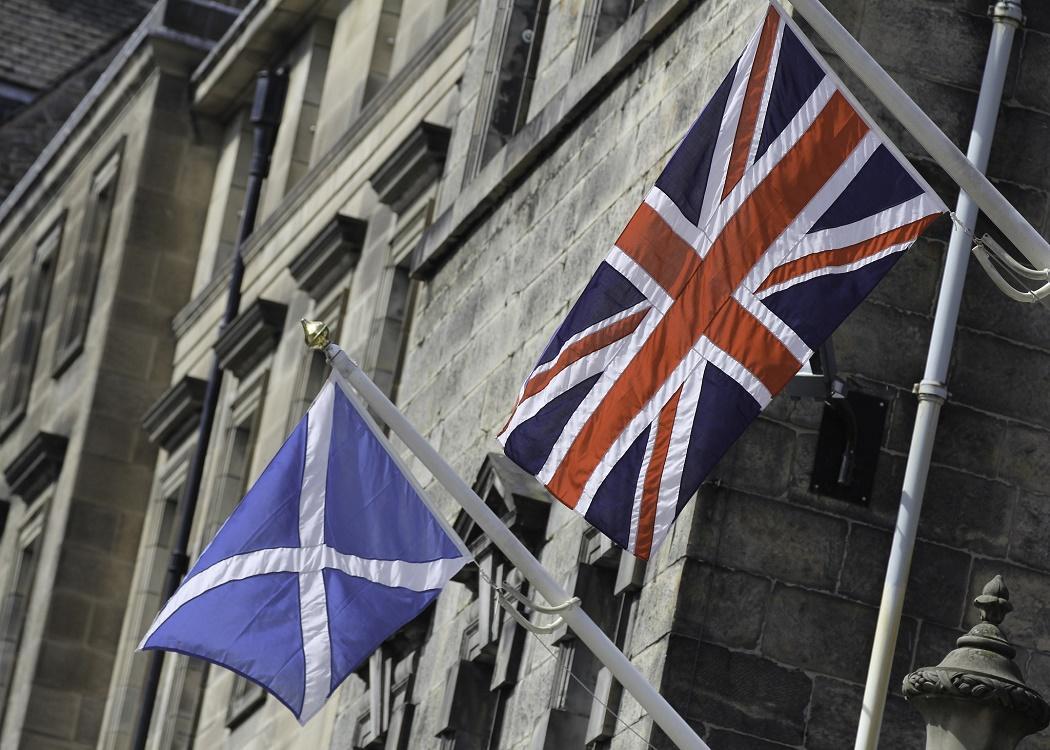 GORDON WILSON has urged the first minister to “resist calls for a fixed time commitment” on holding a second Scottish independence referendum.

The former SNP leader said “the time is not yet ripe” for a second vote.

“Support for independence is falling, indeed sunk to 43 per cent. It would be a strategic error to commit to a referendum until you know you are going to win,” he said

Wilson addressed his comments to Nicola Sturgeon, and called upon her to display leadership by resisting calls from within her party for an early second referendum: “It will take a lot of character to resist the calls from enthusiastic but inexperienced new members or even those experienced hands who raise the matter prematurely. That is the mark of political leader.”

Wilson also argued that the SNP must seriously redress weaknesses in its case for independence: “The SNP should adopt a medium term strategy. Serious research on currency, pensions and economic growth – all significantly missing from last year’s effort – is necessary.”

The comments come just a day after Alex Salmond stated on the Andrew Marr show that a second independence referendum was “inevitable” .

Salmond outlined factors which would impinge upon the timing of a second referendum. These included failure of the Smith Commission to achieve “home-rule”, the continuation of austerity measures and the eventuality of Scotland voting to remain in the EU and the rest of the UK voting to leave, occasioned by the EU referendum scheduled for 2017.

While Wilson agreed that another referendum is inevitable, he said: “What is not inevitable is a Yes vote, never mind independence itself.”

He argued that a second referendum should be committed to only when majority support for independence had maintained in the polls over a period of time, and urged: “Until then, take the issue off the burner.”