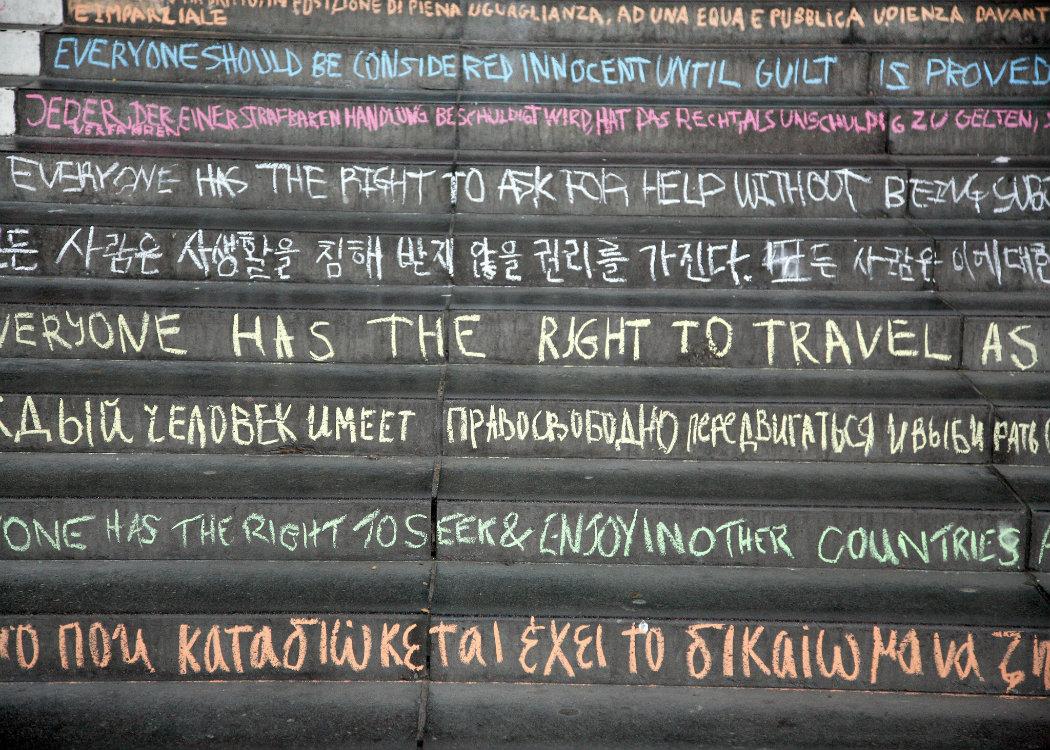 THE CONSERVATIVE government will face an uphill challenge to scrap UK-wide human rights legislation with the support of the Scottish Government, according to Tory MP and former attorney general Dominic Grieve.

Grieve, in comments reported by The Herald, said: “The Act underpins devolution in Scotland, Wales and Northern Ireland. In the case of Northern Ireland, it is part of an international treaty with the Irish Republic. It’s difficult to see how to replace it with a Bill of Rights could be done against the wishes of any of those parties.” (Click here to read more)

Attempts to repeal the Human Rights Act already face stringent opposition from the Scottish Government, which has promised to refuse legislative consent if it was asked of the Scottish Parliament.

The Labour party in Scotland has also promised to “do whatever it takes to defeat the scrapping of the Human Rights Act” through the Scottish Parliament process.

Majority support for scrapping the human rights protections at Westminster would create a complex legal conflict over what areas of human rights legislation are devolved and what areas are reserved.

The Human Rights Act also forms part of the ‘Good Friday Agreement’, a central pillar of the Northern Irish peace process. The government of Ireland has already signalled its opposition to any attempt to scrap the Act, as it would raise a dangerous precedent for the re-writing of the peace process.

The Scottish Conservatives previously told CommonSpace the party would “respect” a majority decision of the Scottish Parliament to block a change in the legislation. (Click here to read more).

Picture courtesy of University of Essex