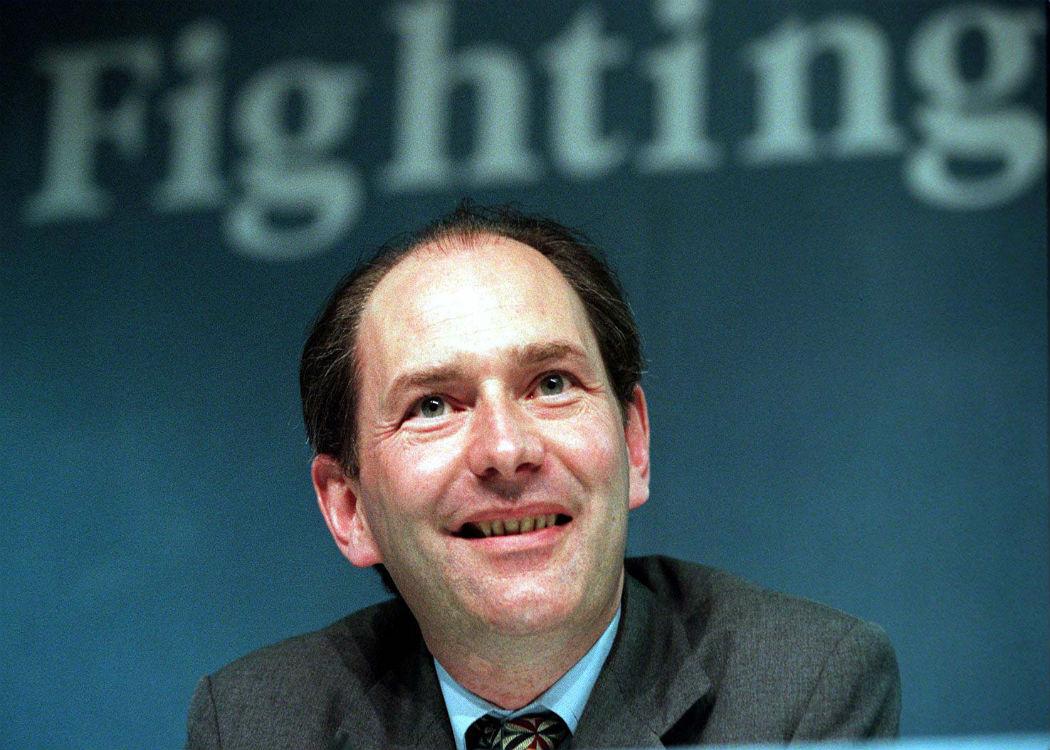 Forsyth: “We used to say if the SNP won a majority in seats in Scotland then they could have independence.”

MICHAEL Forsyth, Conservative Scottish Secretary from 1995 to 1997, has said the new Tory government must respond to the political “revolution” in Scotland by outlining a white paper for full fiscal autonomy, as a way of stemming the march to independence.

The Baron Forsyth of Drumlean, as he’s also titled, joined other Tories, including Malcolm Rifkind, in arguing that full fiscal autonomy must be seriously considered in Scotland after the SNP won 56 of 59 Scottish seats.

He told the BBC Radio 4 programme: “I think we have to recognise what happened in Scotland last Thursday was a revolution.

“The Conservative in me was full of joy for what David Cameron had achieved but the unionist is greatly dismayed.

“We used to say if the SNP won a majority in seats in Scotland then they could have independence.

“They got 50 per cent of the vote and 95 per cent of the seats and the reality is you have to respond to that and I think what the government needs to do is produce a white paper which that sets out how fiscal autonomy, devo-max, call it what you will, would work in practice so people are aware of the advantages and the disadvantages.”

Forsyth was a key figure in the collapse of Conservatives MP in Scotland.

Now sitting in the house of Lords, he claimed the advantage to unionists of full fiscal autonomy is that it could discourage Scots from pursuing independence and force the SNP to take responsibility for its financial plans.

“The big advantage being of course that Nicola Sturgeon and the SNP would not be able to produce manifestos that promise the earth without carrying the possibility of raising the money in the first place,” he said.

Forsyth said Labour’s pre-election proposal for a constitutional convention was “sensible”, as “piecemeal additional powers” was no solution at all.

“We just can’t go on with these piecemeal additional powers and tinkering of the constitution which, as we have seen, simply feeds the nationalist tiger and has created the disastrous situation where the unionist parties have only one MP in Scotland representing each of them,” Forsyth added.

SNP leader Nicola Sturgeon said on the Andrew Marr show on Sunday that the SNP would like a phased transition to “full financial responsibility” as soon as possible.