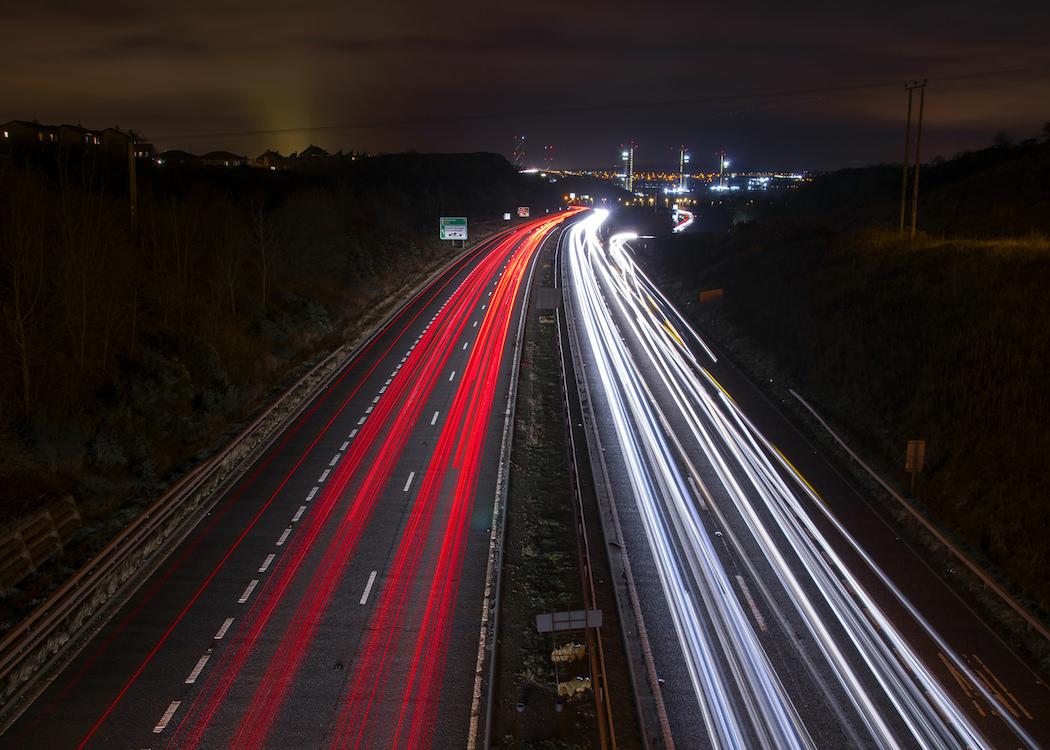 Seven new points are being ‘monitored’ for problems on the damaged Forth Road Bridge which is scheduled to be repaired by New Year despite weather conditions.

Amey Ltd, which last year won the PS60m contract to operate the Forth Road Bridge which links greater Edinburgh to Fife, has said its engineers are constructing an access platform around the broken section for welders to work from, but weather conditions are a problem.

A hairline crack in one of the iconic bridges sections caused the closure of the 51-year-old bridge, which is estimated to carry 70,000 vehicles every day.

The traffic pressure is now on the rail bridge and long road route. Tailbacks of 11 miles have occurred at the Kincardine Bridge since the closure on 4 December. Scotrail have put on extra trains, carriages and a new early-morning service from Inverkeithing, but overcrowding on the trains has also been reported.

Amey have confirmed they are installing “structural monitoring systems” at seven other points on the bridge.

Transport Minister Derek Mackay called the repair work “difficult and technical” and added that “the team is to be commended on its commitment to getting the job completed despite the weather conditions.”

The Daily Record has claimed Mackay contradicted himself when stating that repairs scheduled in 2010 but never carried out would not have affected the now-faulty section, but then saying these repairs would have seen the section replaced. The infrastructure and capital investment committee will meet next Wednesday to decide whether an inquiry should take place.