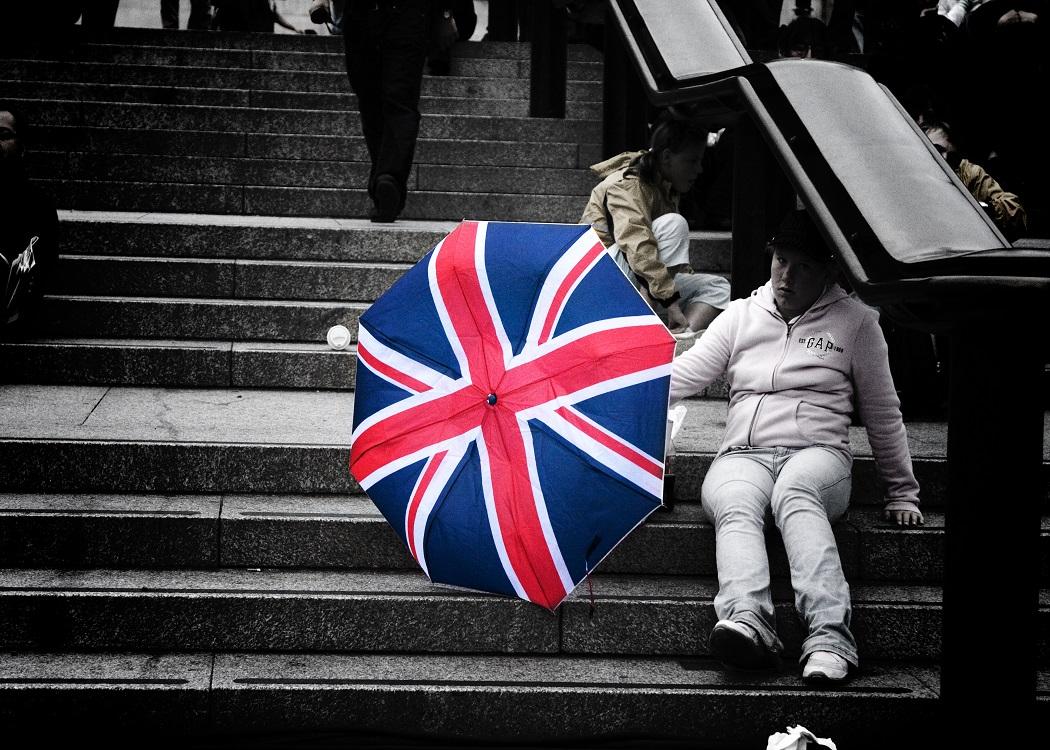 ON 3 FEBRUARY the leaders of the devolved parliaments in the UK’s three smaller nations, Scotland, Wales and Northern Ireland, co-signed an open letter to Prime Minister David Cameron urging him not to call a referendum for the summer of 2016, when it might interfere with national elections to be held in May.

In spite of this plea, on Saturday (20 February) it was announced that the referendum will be held on 23 June. The referendum campaign finds a British political landscape already complicated by national questions.

CommonSpace looks at the politics of the EU referendum in the UK’s four nations.

Most of the media attention since Saturday has been on English political heavy-weights, such as Prime Minister David Cameron, Mayor of London Boris Johnson and former shadow chancellor Alan Johnson.

Boris Johnson’s emergence as perhaps the most influential figure in favour of Brexit has upped the stakes in the referendum. Cameron will now face his main party rival with claims that his negotiation with EU leaders means a better deal for people in the UK .

Alan Johnson has emerged as the loudest voice in the Labour party calling for a Remain vote. The Labour leadership around Jeremy Corbyn have been marginalised in the debate so far.

Ukip also remains relatively isolated given it is a party whose central aim is a British exit.

Mainstream politicians calling for a Leave vote don’t seem to want to be associated with the party’s controversial leader, Nigel Farage.

Of course, these are also UK political figures, and according to some this ambiguity between UK governance and the governance of the largest nation in the UK says much about the EU referendum and its origins.

Many commentators, from Billy Bragg to Peter Hitchens , have claimed that the referendum is an essentially English affair in terms of its political motivations. This analysis says that without distinctive English political institutions, the EU has become a cipher for English nationalism.

Outside of England, the EU referendum probably holds the greatest import for Scotland.

Since the victory of the No vote in the Scottish independence referendum, speculation has abounded among Yes supporters over how a second referendum may come about.

First Minister Nicola Sturgeon has declined to include a promise for a second referendum in the SNP’s May election manifesto. Instead she has argued that a significant material change in circumstances, principally Scotland being taken out of the EU when Scots vote by a majority to stay, would be sufficient justification for another referendum.

Some internal SNP critics of this position have included former party leader Gordon Wilson, who does not think the above EU scenario would be sufficient to hold and win a second independence referendum.

Former deputy leader Jim Sillars has said that the EU attempted to block Scottish independence and that Yes voters should therefore be willing to vote to leave.

Besides that, Scotland’s political field including Labour, Conservatives, Liberal Democrats and the Greens all maintain strong support for the EU, making a divergence between Scotland and the rest of the UK perhaps more likely.

Ukip, though organisationally small in Scotland, could be aided in the May Scottish parliamentary election if the party receives increased media coverage as a result of the EU referendum.

The Democratic Unionist Party (DUP) has stuck by its historic position of being in favour of an exit from the EU, though its avowed reasons are now of a more pedestrian kind than when its founder, the firebrand Rev. Ian Paisley, campaigned against a European project in the 1980s that he thought was a Catholic conspiracy.

Sinn Fein is calling for a Remain vote, which it claims will be beneficial for the whole of Ireland. The republican party leader in Northern Ireland, Martin McGuinness, has criticised Northern Ireland secretary Theresa Villiers for siding with the official Leave campaign, and has called for her to resign.

The Alliance Party – which campaigns for Northern Ireland to overcome its historic community antagonisms, has said it will be campaigning for a Remain vote in the belief that a Leave vote would result in greater division.

The Ulster Unionist Party (UUP), which is a sister organisation of the Conservative Party, is still deliberating on its own policy.

Poorer communities in Wales, hit hard by the nation’s de-industrialisation, benefit disproportionately in the UK from EU funds, as does Welsh farming.

The greatest tensions over the EU in Welsh politics have so far emerged from within the Conservative Party. Four of Wales’ 11 Tory MPs have already said they will vote for Britain to leave the EU.