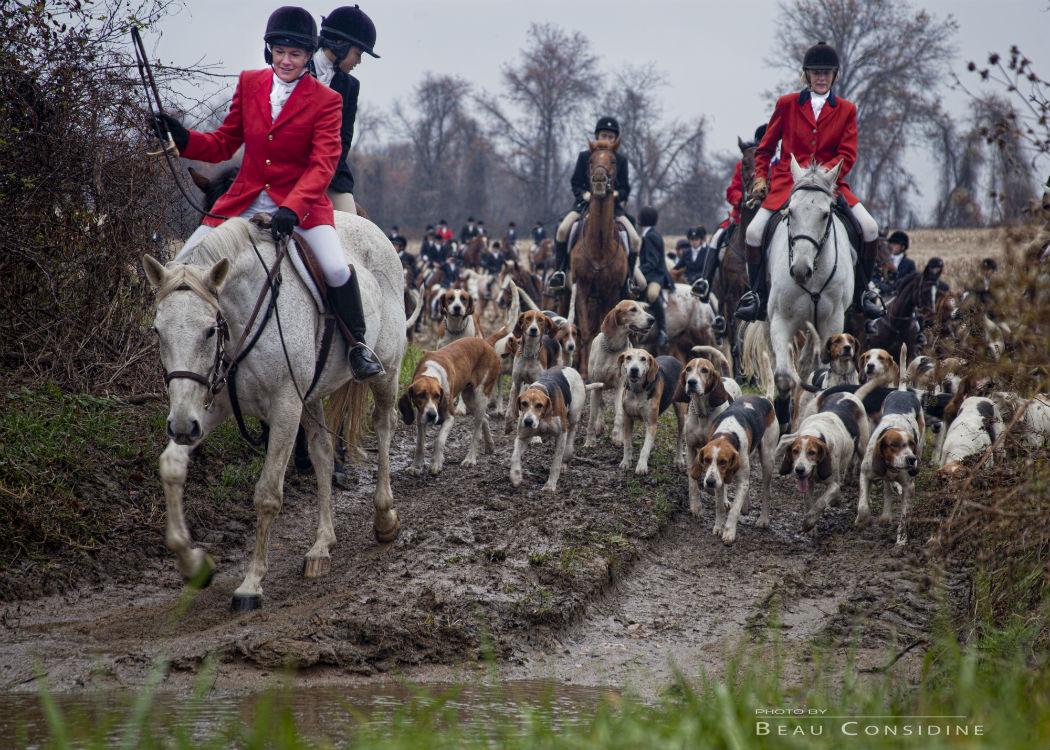 THE Tory government is to postpone Wednesday’s vote on relaxing the foxhunting ban only hours after the SNP revealed it would break with traditional practice and vote against the Tories on the England and Wales-only issue.

The BBC reports that the government have called off the controversial vote on the relaxing of the foxhunting ban in the wake of the SNP’s decision to take part in the vote.

The SNP had stated that it would break the party’s previous policy of not voting on English and Welsh-only matters, and would instead vote in opposition to the government’s plans to relax the foxhunting ban.