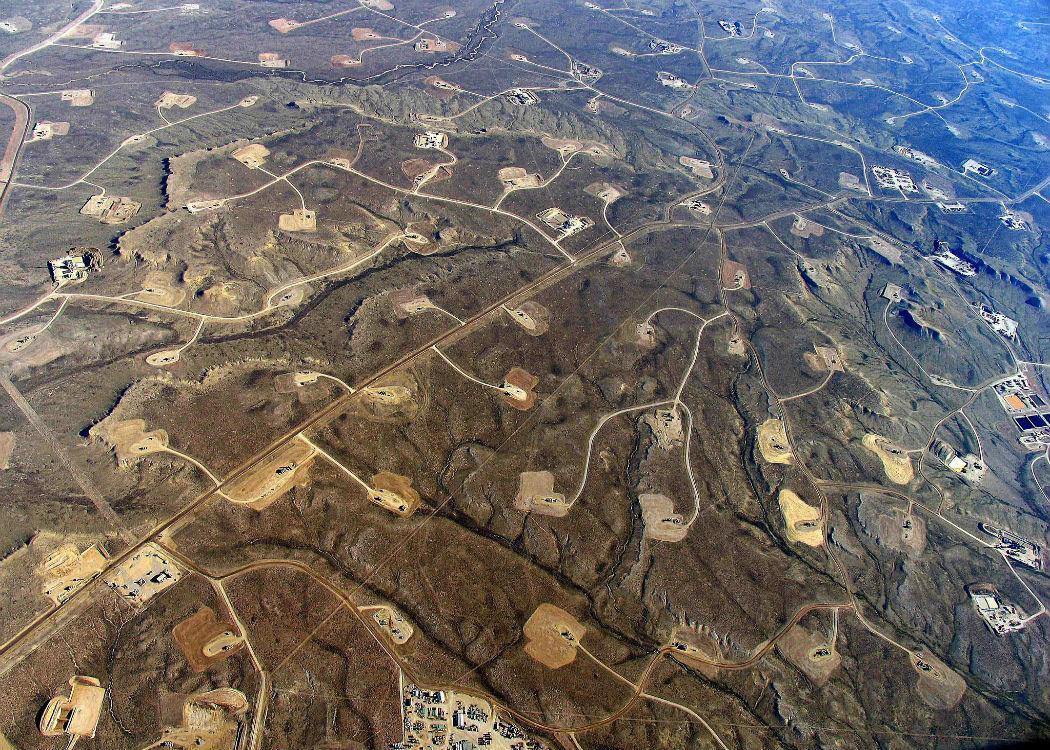 PUBLIC MEETINGS focused on unconventional gas extraction, known as fracking, will be held by corporate giant Ineos across communities that may face the threat of drilling in future years.

The meetings are part of a drive to persuade Scots of the benefits of deep drilling, which has raised health, environmental and economic concerns.

Ineos, which is hosting the events and has acquired more than 1,800 sq km of fracking licences in central Scotland, aims to overturn a Scottish Government moratorium on fracking that followed a concerted campaign by environmentalists and concerned residents.

The Scottish Government has yet to indicate whether a full ban will be implemented on fracking or whether it will be lifted.

What is fracking? A brief introduction

Richard Crawford, a resident from Falkirk, contacted CommonSpace to express his fears that Ineos was trying to deceive people for private profit.

“My interest is that as many people as possible should go to these meetings and kick up hell. I’m not on for fracking. It’s not on,” he said.

“They’re trying to get us into the idea that we should accept it. I don’t think we need it. It can’t be good for a wee country like Scotland. The information I have right now is that it virtually destroys the surrounding area and pollutes the water table.”

When asked what he would say to those promoting the economic benefits of fracking, Crawford replied: “We don’t need this. We have got tonnes of oil and gas.

“It will only bring money to Ratcliffe [billionaire chair of Ineos]. It won’t bring more jobs. That’s the usual ploy they use every time. When they started to develop the canal [near Falkirk] John Major said it would bring 600 jobs. It didn’t.

“They kid the public on. It’s going to be dirty work. These companies are not in the market for disclosing this sort of stuff.”

Geological surveys in the US state of Oklahoma found it was “very likely” that fracking was causing earthquakes.

Friends of the Earth have also warned that attempts to retrieve gas and oil through fracking would pollute the environment and endanger the health of people across Scotland.

Crawford received a letter from Ineos and wants others who are concerned about fracking proposals to attend local meetings to challenge the company.

“There are so many injustices. I have time to think about them now that i’m retired. I’ve got a chance to mouth off about them now,” he told CommonSpace.

Gary Haywood, the chief executive of Ineos Upstream, has said he wants communities to receive the facts rather than the myths about fracking from the corporation. Jim Ratcliffe, CEO of Ineos, said the government has to “get comfortable with whether they’re happy with the risks of fracking in Scotland”.

The Ineos fracking consultation events, which all run from 3pm till 8pm, are as follows: