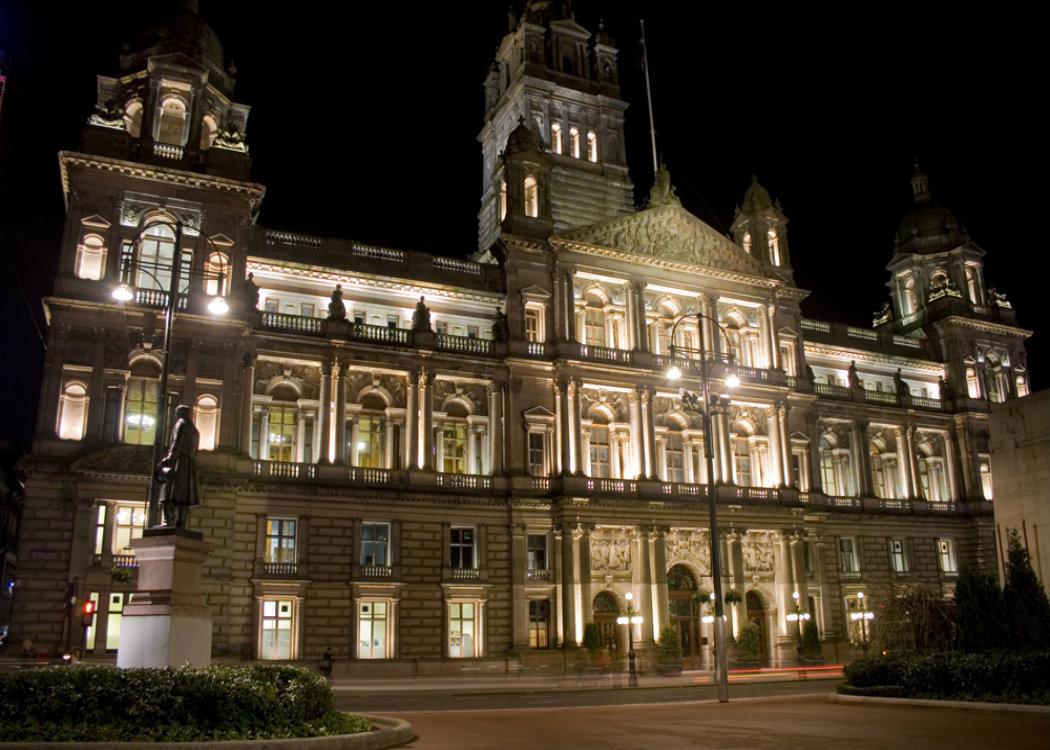 GLASGOW LABOUR has elected a new council leader to take the administration towards the 2017 Scottish local elections.

Frank McAveety, a former Scottish Government minister who led the council from 1997-99, won the support of his councillor colleagues by 24 votes to 19 over competitor Malcolm Cunning.

McAveety’s election marks a transfer of power after Gordon Matheson left the role following his failure to be selected at deputy leader of the Scottish Labour party.

Glasgow City Council, which has been Labour controlled since 1981, is a main target for the Scottish National Party – which won every single MP seat from Labour in the General Election.

Speaking on Good Morning Scotland, McAveety said: “I’m delighted for the opportunity to lead my home city for the second occasion. Ultimately, yesterday [his election meeting] was a conversation about how we want to move the city even further forward.

“Obviously Labour face a major challenge in Scotland and we need to rebuild. One of the ways to rebuild is by good and effective local government.”

McAveety also gave his explanation for why a majority of Glaswegians had backed Scottish independence: “In the later few weeks of the referendum campaign there was a desire for a fairer Scotland and a fairer Glasgow, and also a sense of protecting public institutions like the health service.

“Those are core Labour values…it’s not a surprise that there were people persuaded by the Yes Campaign that [independence] was the best way to do that.”

McAveety lost his seat in the Scottish parliament at the 2011 election, but was then returned as a Glasgow councillor the following year.

He has been involved with culture and local government policy over the past 20 years, including serving on the board of The Arches (which is now being shut down).

Speaking to CommonSpace, one SNP activist in Glasgow said McAveety had too much “baggage” to stop an SNP victory.

He was also forced to apologise for “misleading parliament” after failing to show for ministerial questions due to eating a plate of pie and beans . The incident was termed ‘Piegate’.

In the same year McAveety took anti-war protestors to court for alleged harassment, but had his claims dismissed by sheriff Graeme Warner. Warned said McAveety “over-egged the pudding” in his evidence.