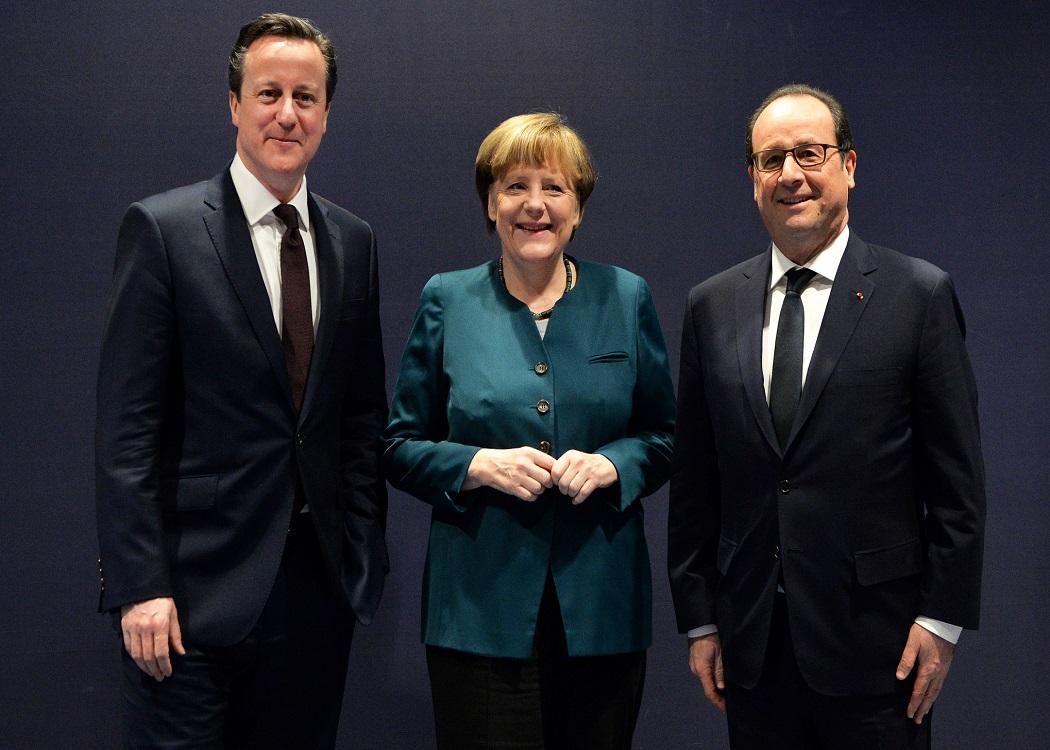 THE night is always darkest before the dawn, as the old proverb goes.

As the UK once more faces both barrels of a Conservative reality, Greece finds itself cascading towards ideological martyrdom in a callous attack on the will of its people by a barefaced Troika, intent on strangling money from an electorate that very recently voted for financial mercy.

Is the Troika right to ignore the democratic will of an entire nation so that the piper might be paid now, instead of a little later on? That is a question for another time.

Is the Troika right to ignore the democratic will of an entire nation so that the piper might be paid now, instead of a little later on?

Of course, Greece is not alone in suffering the dismissal of democracy. Scotland’s people voted overwhelmingly for a group of MPs on a mandate of more power, more influence and more self-determination and have since had our faces duly chortled in.

In both examples, however, stonewall resistance was inevitable: although our circumstances differ vastly, our antagonists are one and the same.

Anti-austerity parties such as Syriza and the SNP were never going to have an easy ride because they challenge the very philosophical foundations of a predominantly right wing European hierarchy, recognisable by their book-balancing proclivities and unified in spirit by a complete disregard for human understanding.

Greece’s crisis, then, exemplifies the ideological polarity of modern Europe. Rather than a Marxist division based solely on class, an ordering that has become increasingly distorted over time, a more clear-cut division has emerged: between those who enforce austerity and those who are forced to endure it.

Anti-austerity parties such as Syriza and the SNP were never going to have an easy ride because they challenge the very philosophical foundations of a predominantly right wing European hierarchy.

Obvious tensions exist, but we have yet to see the type of democratic insurrection that has seemed somewhat inevitable since the recession. Instead what we’ve seen has been piecemeal; a government here, a few seats there.

All-out revolutions tend to require a nation or set of nations to first be forced to their knees by severe economic hardships and single-party, totalitarian rule.

From the Hungarian Uprisings of 1956 to the eventual collapse of the USSR across the Eastern bloc in 1989, this concoction of governmental tyranny and economic destitution has brought about some of the most significant political rebellions of our time.

Totalitarian rule has underpinned modern European uprisings in all cases but one: the Icelandic revolution of 2009. A relatively quick affair, the ‘Kitchenware’ revolution (so named due to protesters use of pots and pans) stemmed from public outrage with the right-wing government’s handling of the financial crisis, eventually culminating in criminal charges being brought against bankers, officials and a former prime minister.

Eirikur Bergmann described it as a ‘revolution in activism’ – an activism that appears to be steadily rumbling across the ballot boxes of Europe. From the SNP landslide in May, to Syriza in Greece, to the increasing popularity of Podemos in Spain: progressive Europe is slowly awakening to the stark realities of its predicament.

It is in the hierarchical opposition to this progressive movement, then, that we find our element of oppression. We might not live in a fascist dictatorship, but in modern Europe our plight is different to that of the old Soviet bloc only by technicality.

Europe is not a one-party system, but its governing minorities are most certainly galvanised by a longstanding capitalist belief in the value of money and power over the value of moral decency.

We might not live in a fascist dictatorship, but in modern Europe our plight is different to that of the old Soviet bloc only by technicality.

Austerity Europe is thus despotic on two fronts: in its zero-tolerance policy towards alternative thought, as explicated in its treatment of Syriza, and in its indiscriminate dehumanisation of the individual in favour of monetary gain.

As such, Greece is being razed to the ground by autocrats, obfuscated from view behind a wall of faceless and dangerously irrational bureaucracts, because it dared to suggest that a better society was possible outwith the dogmatisms of neoliberal economics.

Greece is the unfortunate exemplar of our cause. Imposed austerity serves a very particularistic interest, but not that of the majority of people. The bureaucracy it hides behind doesn’t recognise the suffering of those subjected to financial asphyxiation: it undermines the bonds of human compassion as a means to subsidising the economic vanity of financial elites, footing the bill at a human cost for the mistakes of those who caused this cataclysm in the first place.

Yet pay the price we do. Austerity is darkness, and this is our darkest hour. But there is only so long that anyone can be pushed before they push back.

Be it the break up of the UK, the gradual erosion of elitism or a continent-wide uprising of progression and hope: sooner or later, something has to give.