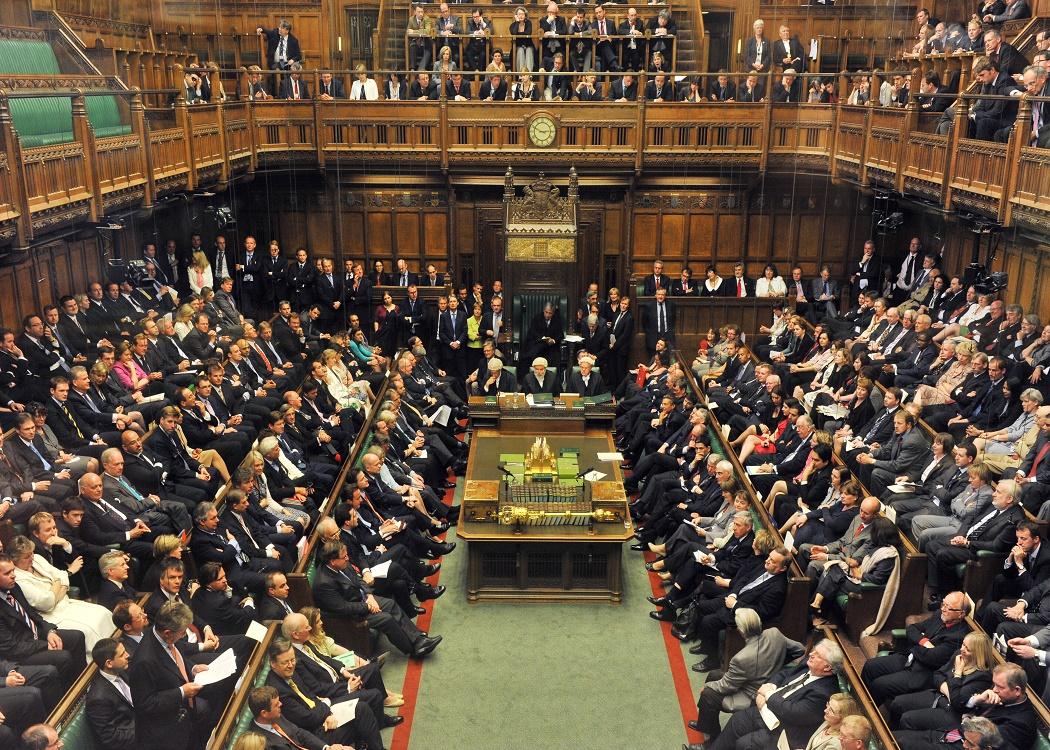 In the wake of the latest ‘cash-for-access’ scandal, Fraser Stewart, politics student at Strathclyde University and contributor to Common Policy, argues that MPs’ attitudes towards second jobs shows how ridiculous political entitlement has become

SO politicians like money. Who’d have thought it? With cash-for-honours and expenses scandals still fresh in the wider consciousness, it came as no great shock to hear this week that politicians were earning, in some cases, hundreds of thousands of pounds on top of their regular Westminster salaries (PS67,060).

Now, PS67,060 might seem a lot of money to you or I. That’s because, well, it is. If you are earning in that bracket – and receiving mortgage interest, office costs and, ahem, duck ponds via expenses – the idea of you pleading for a crisis loan seems somewhat farfetched.

Hearing the likes of Sir Malcolm Rifkind and Jack Straw whinge about how hard-done-by they are serves as a bemusing testament to just how ridiculous political entitlement has become.

Of course, not all politicians carry with them the burden of bratishness. Many local representatives serve their people incredibly tentatively; we see them in our community centres, on our doorsteps and in our schools with one thing firm in their minds; they are accountable to us. They surrender personal gain for the interests of their constituents.

Hearing Sir Malcolm Rifkind and Jack Straw whinge about how hard-done-by they are shows just how ridiculous political entitlement has become.

I recall an anecdote I was once told about the late Margo MacDonald, who was accosted on more than one occasion by her constituents and invited in for mince and tatties, such was her bond on the doorsteps. How many times do you think that’s happened to George Osborne, or Tristam Hunt?

The celebrity and careerism attached to modern politics, then, has reduced personableness and humanity within the industry to little more than a halcyon residue. One could be forgiven for mistaking Westminster for a business these days, and a poorly managed one at that.

Members view the halls of parliament as something to be conquered, a step on their own career ladders: in reality, the election of a member should be a celebration for those who elected them, simultaneously inspired and contented in the knowledge that their interests are about to be pursued and fought for tenaciously through every waking hour.

But are we inspired? Do we feel comforted by politicians, period? The value of the job cannot be disputed, but nor can the reality of it.

Members of Parliament who represent their constituents to no end, who understand the magnitude of their responsibilities and aim to better our communities with every fibre of their bodies deserve all they receive and more. But how many of those are really left?

One could be forgiven for mistaking Westminster for a business these days, and a poorly managed one at that.

In holding second jobs, MPs are diverting their efforts and attentions away from communities in order to maintain connections and fatten wallets. Some hold secondary positions as columnists – fair enough.

Some make regular TV appearances and participate in public speaking engagements; that’s all part of the job. But when some, such as Geoffrey Cox, are claiming 2000+ hours per annum – almost 40 hours per week – in a ‘second job’, it begs the question – just when do you represent the people?

The contention here isn’t with how much money they earn – most of us would willingly accept a few hundred quid for an opinion here or a couple of grand for a public appearance there – the contention is with the principle. You are paid PS67,060 to represent people; to fight for them at every obstacle and stand by them in times of trouble; to fulfil your promises and strive with your every ounce of energy to change their lives for the better.

Call me crazy but that, on that wage, and with that level of responsibility, sounds like a full time job to me.