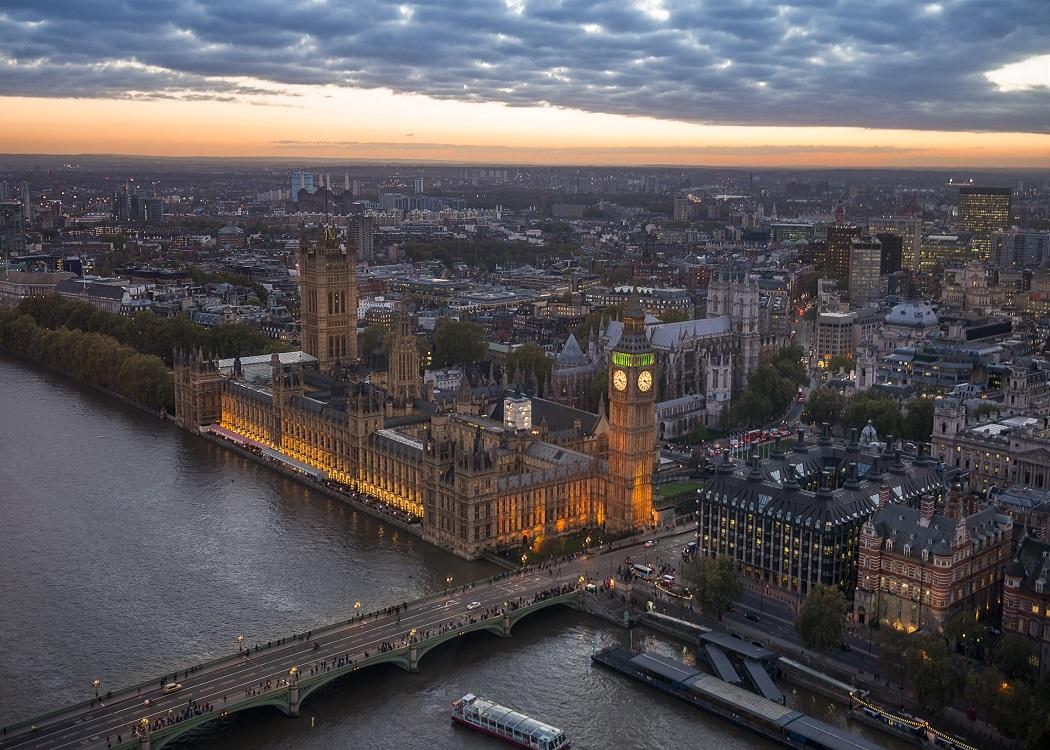 COALITIONS have dominated the dialogue of this election campaign. As the SNP looks to decisively wring Labour out of Scotland and force the hand of Ed Miliband in the days following 7 May, commentators across the UK are bringing into question the democratic legitimacy of a government involving a party whose interests lie primarily in Scotland.

To clarify: of course this arrangement would be legitimate. Just because the Westminster fortress is compromised does not validate a dismissal of the legality of a democratically elected body.

To question the legitimacy of the SNP in Westminster but condone the right of the Tories to govern in Scotland with only one elected MP is to ridicule the democratic will of the Scottish people entirely. The real question we should be asking is this: why are we staring down the barrel of yet another coalition?

To question the legitimacy of the SNP but condone the right of the Tories to govern in Scotland with only one MP is to ridicule the democratic will of the Scottish people entirely.

Our majoritarian system is designed specifically to the contrary, boasting an almost singular responsibility for the supremacy of our historical Labour-Conservative contest. From Callaghan to Thatcher, Major to Blair, the torch has been passed back and forth between the two, seemingly unchallenged, for decades.

But this election is different. This election sees us heading for back-to-back multiplicities for the first time in history, under a period of relative steadiness. We cannot blame the SNP for winning over Scotland in the wake of the referendum.

Perhaps it has scuppered Miliband’s chance of an outright majority, but that isn’t the fault of the Nationalists. Scotland was Labour’s to lose. Our present instabilities, then, are philosophical. Political stances and representative partisanship in the United Kingdom have finally become indiscernible under the smog of tribal duopoly.

Winning votes by any means has replaced conventional party ethos, leading traditional political cleavages to lose traction. Labour, for example, has failed to meritoriously remobilise its ‘core support’ post-Blair; the changing nature of which has been palpable since those renowned strongholds and heartlands were first forged.

The Labour Party is now trying to fit an elastic band around a cruise liner. It has ineffectually scatter-bombed policy in a futile attempt to win back those who turned to David Cameron for economic nurturing and placate anyone that may or may not comprise the contemporary working classes in the process.

If the Mansion Tax held out an olive branch to the socialists, the sign-off on further Tory austerity kicked them in the groin and stole their piece-box. As such, Labour has regressed from the 1997 movement of rejuvenation and hope to the stagnant, directionless opposition barnacle of the 1980s and early 1990s, with even the trade unions threatening desertion.

The Conservatives have had a somewhat easier time of it, although they are equally responsible. As with Blair in 1997, Cameron had pieces to pick up, an economy to fix and an aura of relative competence in comparison to his alternatives.

But the Tories, much like Labour, have lost a limb of their support to others further along the spectrum. In trying to pacify the Liberals (knowing that they might very well need them a second time around) and distance themselves from far-right extremism, the Tories are losing the ‘Great British’ support to, well, you-know-who.

They both want power, but can’t remember how to get it. By chasing votes in strange places, they are haemorrhaging support in their own back yards. By abandoning foundational ethos, they are creating in-roads for otherwise marginal parties.

If the Mansion Tax held out an olive branch to the socialists, the sign-off on further Tory austerity kicked them in the groin and stole their piece-box.

This time around, votes are slipping through the cracks of a crumbling chokehold to parties which have waited eagerly for one of them to drop the ball. This is how the SNP has enlisted such support. It is unequivocally clear in the primacy of its party message: more powers for Scotland, a stronger voice for Scotland, a fairer deal for Scotland – there is no secret as to whom it is for.

On the contrary, Labour wants to tax the rich, but isn’t afraid to mimic Conservative spending cuts as a bastion of economic literacy: the Conservatives want us out of Europe, but not THAT out of Europe.

The emergence of SNP in Scotland shows not that we have become blinded by nationalism, but that we have awoken to the dysfunctional witlessness of political rivalry and the ramshackle theatricality of the London power play.

That neither can comprehensively garner a majority tells us only that our dominant dichotomy have well and truly lost their way.