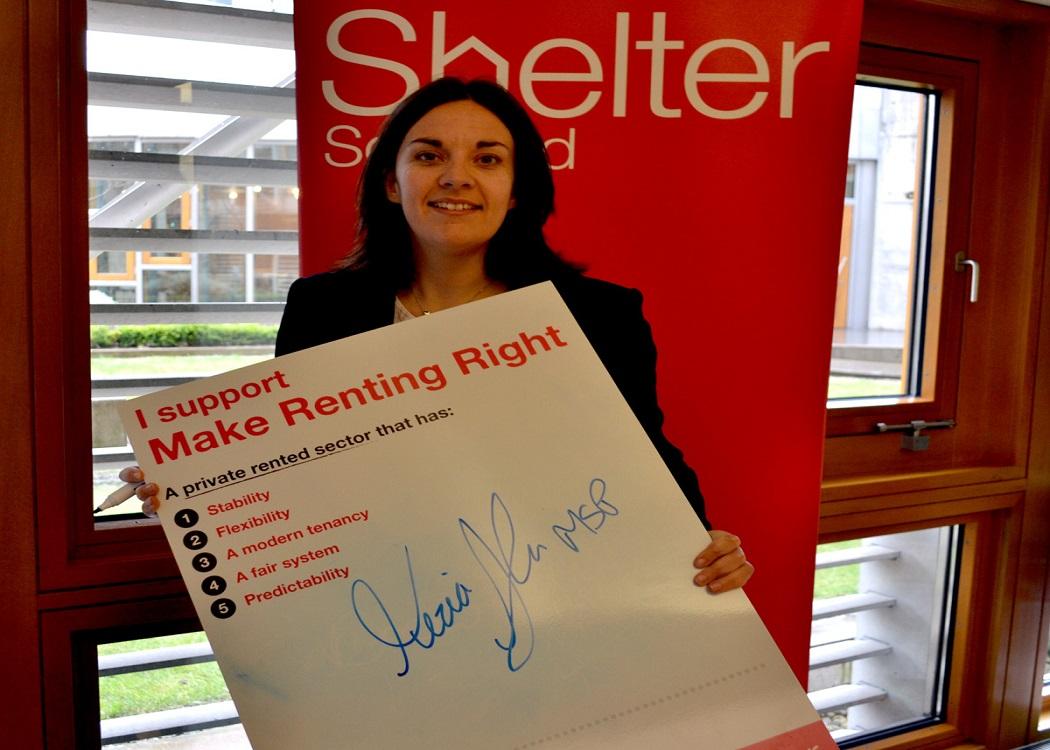 IT’S been a relatively abrupt demise for Scottish Labour.

From the Better Together campaign to General Election washout, the last year or so has seen the party reduced to a husk of its former glory.

Scottish Labour is now the old family dog: blind, deaf, incontinent and surviving solely by the reluctance of her owners to have her put to sleep. Blair McDougall, Kezia Dugdale – these are the family children, desperately holding onto their life-long friend, refusing to accept the terminal condition that it’s in. But it’s time to face the music.

Scottish Labour is now the old family dog: blind, deaf, incontinent and surviving solely by the reluctance of her owners to have her put to sleep.

Which I presume is why Blair McDougall released his sweary dossier this weekend – Scottish Labour’s last defiant shit on the living room rug. That he is still anywhere near the helm of that party given his particular brand of sleaze is beyond me.

Of course, the rest of the driving forces aren’t much better – as leadership hustings begin we should all be depressed. Dugdale looks a shoe-in. She is the obvious choice: a series of car-crash interviews during the election campaign; Jim Murphy’s coat hook; lacker of ideas and hater of Nationalists. What’s not to love?

The stark reality, however, is that Dugdale could very well be the last leader of a once-great party. She is not the person to bring them back from the brink – not without a real hierarchical shake-up. But she won’t shake it up, because that would mean accepting responsibility.

That would mean accepting that it is a superfluous and out of touch organisation, with nobody to blame for its downfall but itself. Nobody knows what it’s for anymore, least of all Kezia Dugdale. Opposing vehemently everything the SNP says is not a reasonable philosophical foundation.

At first I believed that splitting the party would help. Now I’m not so sure. The current band of geniuses left entirely to their own devices – could you imagine?

I want to see a strong Labour party, I really do, but clypegate is just the tip of a gargantuan iceberg of brain-melting idiocy – the only thing more perplexing than the stupidity itself is that those who come up with these obviously ridiculous stratagems remain firmly in charge.

At first I believed that splitting the party would help. Now I’m not so sure. The current band of geniuses left entirely to their own devices – could you imagine?

Given comedic diamonds such as clypegate, who knows what kind of raspers they would have for us without London’s supervision – not that they’re much better, mind.

Ruth Davidson is absolutely right: in a matter of years, the Tories will provide the strongest legitimate opposition to the SNP in Scotland.

An argument exists that they already do, given their cohesion and direction versus Labour’s, but it will be no surprise to see this numerically reflected in Holyrood 2016 and in 2020.

It will be no surprise because Scottish Labour has been morally gutted by a steadfast committee with absolutely no self-awareness or ideological fidelity.

Instead of actually designing policy, the Labour brain trust has invested efforts in smear and spin, much to the rightful repulsion of the Scottish electorate.

Attacking the SNP has left it looking bitter and pathetic: attacking a minority of idiots online even more so. If this mantra doesn’t change Scottish Labour will soon be but a memory.

Ruth Davidson is absolutely right: in a matter of years, the Tories will provide the strongest legitimate opposition to the SNP in Scotland.

We can only hope that memory is a fond one. It’s easy to forget that Scottish Labour was the party of Hardie, of the shipyards and Glasgow East and Dundee West once upon a time.

But it can’t coast by on romantic historicism – not this mob and not anymore. The current outfit is not of that cloth. It needs to breakdown and rebuild: rip out the deadwood and leave the politics of redundant opposition behind.

Otherwise there’s no way back. As it stands, Scottish Labour is as good as dead.