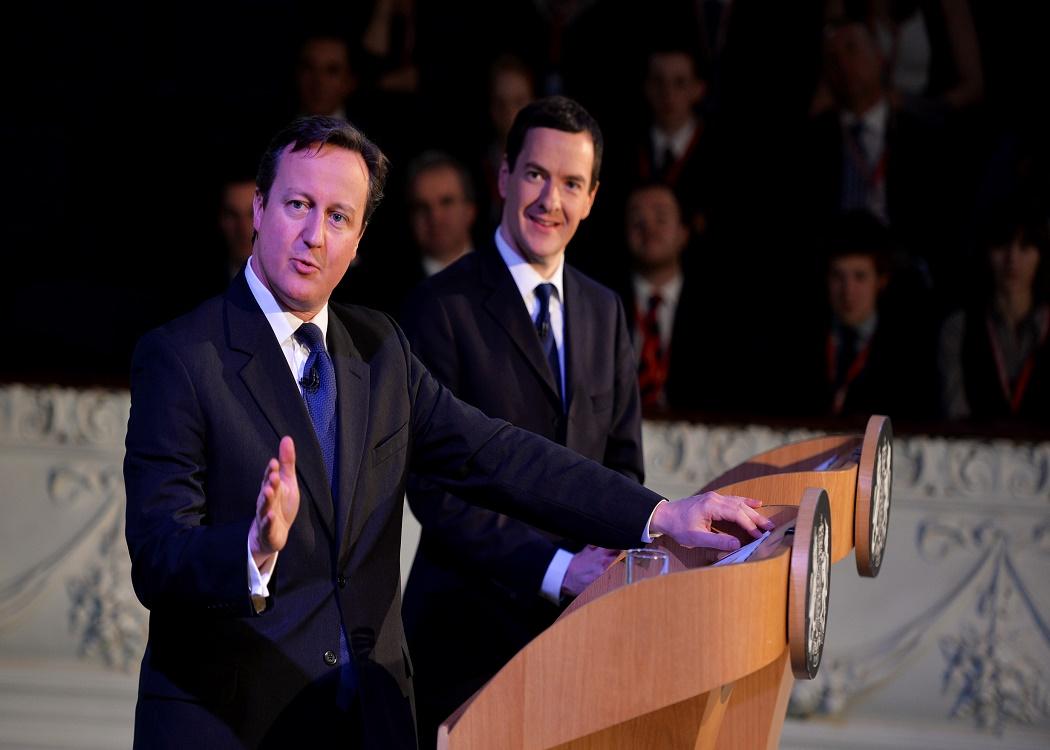 I WRITE this from the comfort of my flat in Glasgow city centre after a week of lectures, seminars, interviews and meetings.

I worry about many things; getting shot by a gun-wielding maniac in broad daylight isn’t one of them. Last Thursday, 10 more entirely innocent young American adults fell victim to what President Obama has since described as the ‘routine’ of mass shootings in the United States.

The killing in Oregon joins the list of 264 mass shootings in America this year alone. Make no mistake about it: anyone capable of committing such a massacre must be considered unhinged at best and utterly psychopathic at worst.

As we in the UK gaze judgmentally across the Atlantic from our moral high horse, a far more sinister hypocrisy lurks beneath the impenetrable crust of our own psyche.

Yet, as we in the UK gaze judgmentally across the Atlantic from our moral high horse, a far more sinister hypocrisy lurks beneath the impenetrable crust of our own psyche.

The reason I don’t worry about getting shot is simple: the odds of it happening are astronomical due to the vast unavailability of guns in this country. Unlike our American compeers, we saw the risks and took action, greatly diminishing the chances of a murderous lunatic getting their hands on a firearm and letting loose on the innocent public.

Anyone voicing homicidal desires would rightly be carted away either to prison or to a similar institution for the criminally insane, as happened to would-be mass-murderer Liam Lyburd, who was arrested last month for conspiring to massacre students and staff at Newcastle College. Very rarely would they be heralded for their boldness.

Two weeks on from Lyburd’s arrest, and in the same week that America once more lamented an unnecessary loss of life, Labour leader and lovey-dovey lefty Jeremy Corbyn was hammered by the UK press for stating in no uncertain terms that he would not push the nuclear button if he was to become prime minister.

Commentators and politicians the country over, including from within his own party, were quick to denounce this seemingly spineless assertion.

When asked if he would push the button, Prime Minister Cameron insisted that we “must accept there are circumstances in which its [Trident’s] use would be justified”.

When asked the very same question on Sunday’s Andrew Marr Show, David Cameron knew the answer he had to give to show the British public (and wider Western world, enemies and friends alike) that he was indeed a strong and formidable leader, prepared to do the needful should the time come.

When asked if he would push the button, Prime Minister Cameron insisted that the nuclear “deterrent” was our “ultimate insurance policy”, and that we “must accept there are circumstances in which its [Trident’s] use would be justified”.

What a truly disturbing statement, on a number of levels.

Let’s start with the less drastic: if you have to push the button, or believe a time will come where it is necessary to do so, then your “ultimate insurance policy” has already failed. Thus, the foundational logic of Trident as a deterrent for anything is compromised.

The argument is precisely the same for those Americans arguing that guns make their country safer, but watch on as gun violence claims twice the number of lives in 2015 alone than have been claimed by terrorism in the last 30 years.

More ominously, of course, our prime minister, the most powerful man in the country, has as such quite openly admitted that he would be willing to reduce entire cities to rubble: to knowingly bring about the agonising and indiscriminate massacre of hundreds of thousands of human beings.

We should not be commending Cameron for this; we should be fitting him for a straight jacket and making sure he never gets so much as a whiff of discernable power ever again. This is a man trusted to govern an entire nation, proudly proclaiming that he is indeed willing to commit genocide and being praised for it.

We should not be commending Cameron for this; we should be fitting him for a straight jacket and making sure he never gets so much as a whiff of discernable power ever again.

The double standard of mass-murder: threaten to walk into a school or a church and kill everyone in there and you’ll rightly be dubbed a crazed lunatic; boast about potentially detonating a nuclear warhead that could bring about the indiscriminate holocaust of millions of innocent people? That’s leadership.

Of course, David Cameron doesn’t exist in a vacuum: the developed world is dominated by people laudably prepared to “do the needful” should the time come, such is the psychopathy of power; people with the capacity for mass-murder, accepted in this unique twist of paranoid social acceptability.

Much like American gun policy, our acceptance of psychopathic leaders is built on a flimsy and fundamentally ridiculous logic: that, somehow, the best way to lessen the threat of conflict and make us all a little safer from the big bad world is to have more weapons pointed at each other; the militaristic equivalent of applying cigarette smoke to a cancerous tumour in the lungs.

It hardly needs saying that, in these conditions, the potential for conflict is only heightened. By eyeballing each other from behind barbed-wire borders with suspicion and hostility, we antagonise.

We allow human compassion and common sense to erode amid emissions of mistrust, putting power in the hands those who claim to be entirely OK with committing atrocities on a biblical scale in the name of “safety”.

There’s a far simpler way to make the world a safer place – stop allowing psychopaths to govern it.