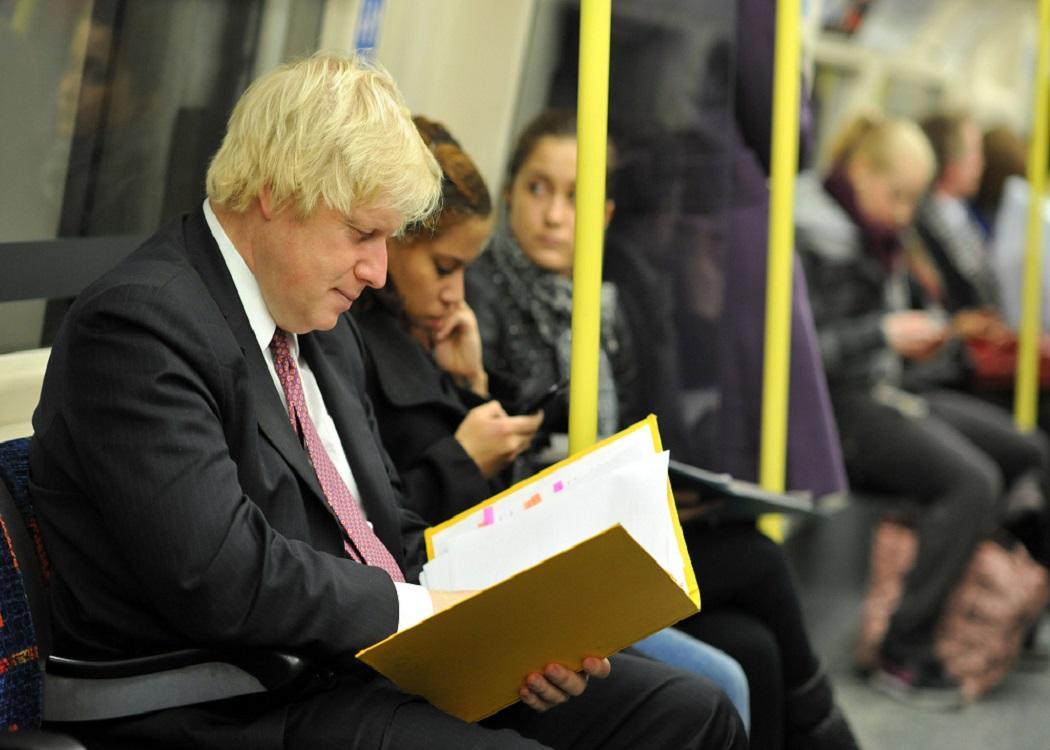 I KNOW what you’re thinking; I’ve not lost it. There isn’t a punchline to follow, nor is this some kind of new-wave hipster politicking. Boris Johnson (yes, that one), on a trip to Washington this week, set out the case for UK Federalism. Arguing that British politics was going through a ‘very rocky period’, Boris went on to state that devolving higher control to cities and regions would ‘electrify and detoxify a lot of politics in Britain’. And he’s bloody right. In principle, at least.

On the one hand, Boris appears to be laying out his own manifesto for a future campaign, with an aim to dredge Westminster out of the dungeons of tradition and into a genuinely progressive institution. On the other hand, there’s reality.

Federalism – or a representation of it – would be a great thing for this country. Giving local people increased power over local issues can only be a good thing, for activism, engagement and representation. It would demarcate a desire to evolve as a nation and include all of us; it would give hope to the creative and beget intrigue from the electorate. It would be a breath of progress in a system that breeds complacency – which is exactly why it won’t work.

Federalism would be a breath of progress in a system that breeds complacency – which is exactly why it won’t work.

What we have, sadly, is a pipe dream. Perhaps it was dreamt up to brown-nose Washington; perhaps it was a ‘told you I would say it’ joke between Boris and the PM: oh the thigh-slapping bonhomie. I actually like to think it was said with the best intention. What Boris has failed to address, however, is how ludicrous the idea actually is.

Not ludicrous in the conventional sense; I think most self-titled progressives such as myself would agree that localisation of issues would be a considerable step forward. But to Westminster, federalism is an admittance that the culture it built, and the monopoly it attained, isn’t working; that having all power centralised to kick about between themselves isn’t actually the most effective way to govern. Heaven forbid we should try to intrude on their game.

It’s too far from the existing paradigm to stand a chance of success, in it’s purest form at least. Give Liverpool power over its taxes? You must be joking. Dundee? Give me a break. It’s too radical (say out loud with sneer and disdain for effect.

To Westminster, federalism is an admittance that the culture it built, and the monopoly it attained, isn’t working.

But that’s the thing: it’s not a radical idea. Not even a tiny bit. We live in a culture now where ‘radical’ has become a dirty word, a taboo, an unsavory fetish in the political underbelly. But when places like Dundee have been forced to open their 6th active food-bank; when the UK is announced as the 4th most unequal country in the developed world; when democratic trust is fledgling because of the red and the blue merging in the centre in a porridge of beige, radical shouldn’t be a dirty word. Not under these circumstances. It is only radical to those among us, or rather those above us, that fear meaningful change.

And meaningful change is precisely what we need. If Westminster wants to win over the younger voter – or engage people in politics at all – it needs to start by giving us something new. Or better yet, listen to Boris, and give us back some power.