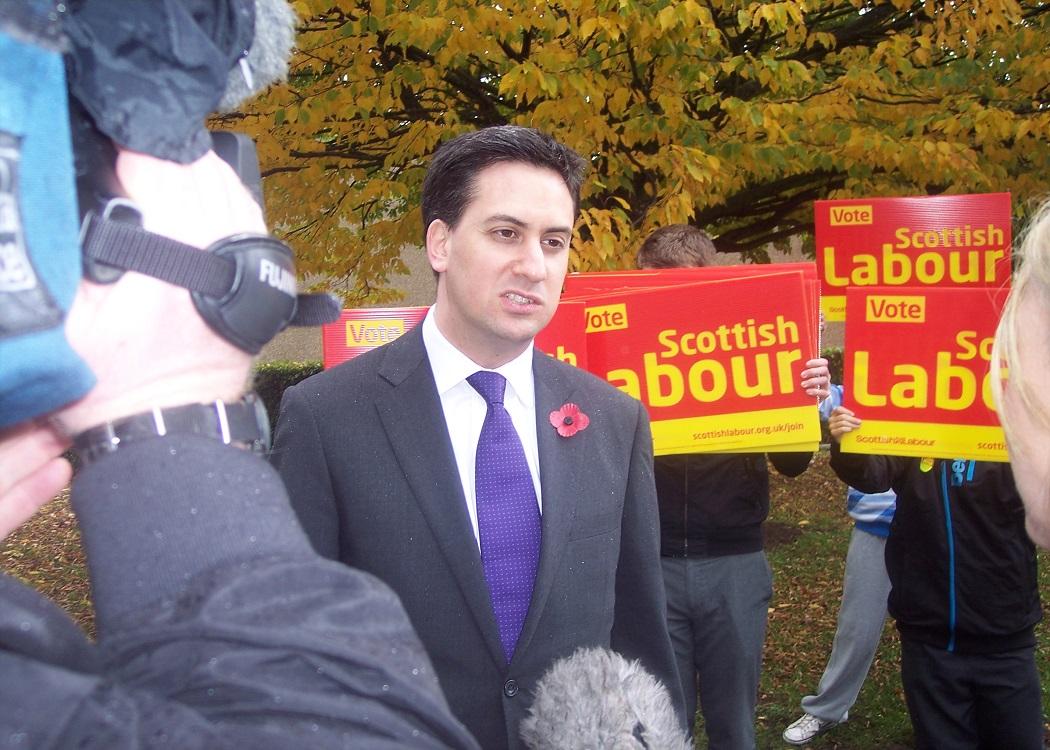 Last night, Miliband categorically ruled out any kind of governmental arrangement with the Scottish National Party (SNP), asserting that he would “rather not be prime minister” than deal with the Nats.

Of course, we can probably chalk part of this resignation letter up to bluster: it would seem that pressure heaped on Miliband from Cameron and the press has forced his hand. The other half we can chalk up to bluff (according to Jim Murphy at least).

This was not the moment when Labour called the SNP’s bluff. This was the moment in which Labour became liable.

Murphy posits that this is an act of forcing the SNP to blink first. One can understand the premise – Labour conceding a deal with the SNP at this stage would effectively amount to accepting its impending annihilation north of the border.

The underpinning aim of this ludicrous manoeuvre, then, is to spook Scotland into voting Labour as “the only way to guarantee a Labour government”.

Unfortunately for the Nats, stock now lies in the ‘vote SNP get Tory’ claim, but only so long as Miliband says so – the most important flashpoint of this exchange. By ruling out any kind of deal, Ed has unwittingly accepted full culpability for another Conservative government.

This was not the moment when Labour called the SNP’s bluff. This was the moment in which Labour became liable.

Neither the SNP nor Labour wants a Tory government. That much has always been clear. In the event of a deal in parliament, both surely understand the delicacy with which they would have to proceed to avoid being the party that let Cameron back in, the looming prospect of which is undoubtedly their strongest point of cohesion.

But Labour, in locking out the SNP, is letting Cameron back in. In trying to call Sturgeon’s bluff, it has rather foolishly shot itself in the foot. It has forfeited the political right to pin a Tory government on the SNP, which has merely capitalised on the failings of Labour in recent years and unified much of the Yes movement.

To blame the SNP for letting Cameron back into power is to blame the Scottish people, and that’s not going to sit well at all.

Which only adds a whole other shade of ridiculous to this scenario. This is Labour in denial, spitting out the dummy. This is Labour aggravating the democratic reality of our country for the sake of clawing back a few points in the polls. This is Labour paving the way for a Tory government.

Think about that for a second. Think about the collateral damage sustained by Scottish Labour during the referendum for campaigning with the Tories. Now think about the devastation that willingly allowing Cameron back into Number 10 could cause.

If Scottish Labour took a grenade for the union, Miliband has just detonated a nuclear warhead in his own back yard.