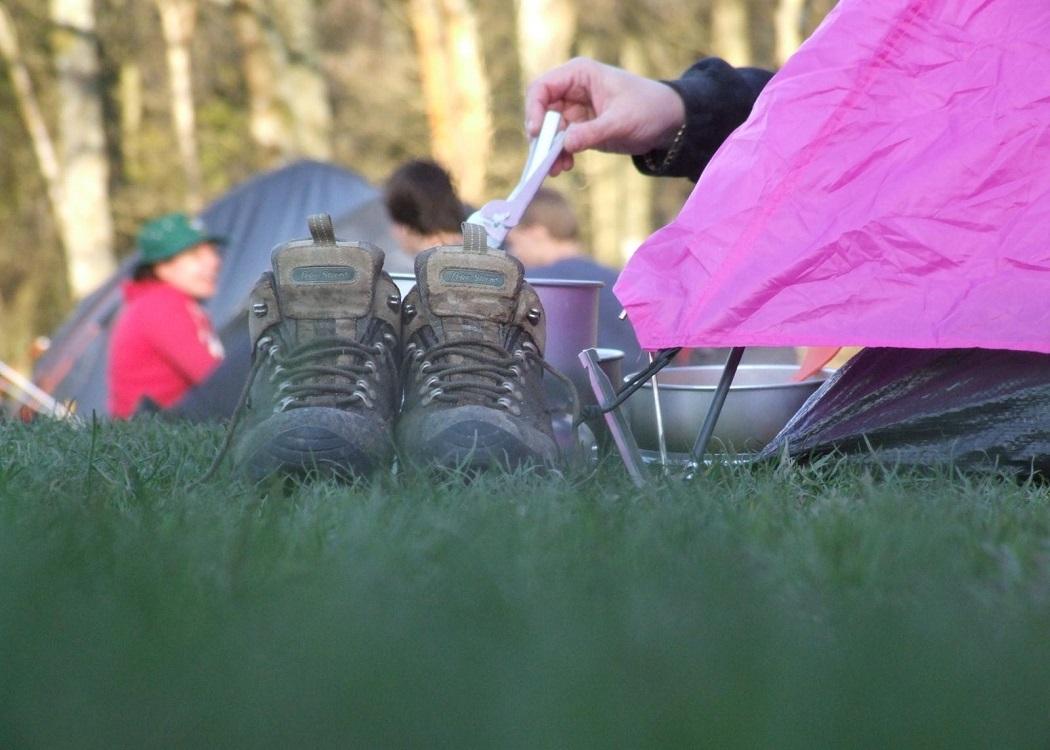 I GREW up in a fairly deprived community. Attending school in Forfar before moving on to work in Dundee, I have long been used to the realities of poverty: to the small mind of the small town and the dereliction of hope that goes with it.

So when I hear people like Tory cabinet minister Matt Hancock speak of “responsibilities” and people “not being defined by birth”, it takes every ounce of restraint not to face-palm myself into a coma of disbelief.

Tory welfare attitudes – a contagion shamelessly spread to poverty voyeurs and superiority fetishists the country over by a seedy and sensationalist media – are a bastion of privileged ignorance.

From the corrupt and tyrannical sanctions process to tax credit reforms, no aspect is exempt from persecution of our poorest and lowest-earning citizens.

Tory welfare attitudes – a contagion shamelessly spread to poverty voyeurs and superiority fetishists the country over by a seedy and sensationalist media – are a bastion of privileged ignorance.

As of this week, we can add young people to the list too. Hancock suggests that we send 18-21 year olds to mandatory ‘boot camps’ , to help with CV design and interview skills.

Those who don’t attend will, in somewhat predictable Tory fashion, find their money stopped.

Of course, some people definitely need more help than others when it comes to making themselves desirable to potential employers, but forcing people off the cliff does not assuage their hardships.

Maybe if Jobcentre advisers were encouraged to help people with these skills in-house instead of focusing on meeting sanction targets more people would be considered “employable” by now.

Poverty is only propagated in these conditions. The threat of sanctions forces people to take jobs they’re not suited to; to accept their lot; to either bite the bullet or take one.

Beggars can’t be choosers – or doctors or lawyers or teachers for that matter. An equal shot at becoming part of the work force requires far more than a mass-produced resume or an interview brief, which is tantamount to papering over cracks in the supporting walls of the issue.

It most certainly does not come from being forced off of benefits and further into the cycle of penury, inequality and exclusion.

Tory Matt Hancock now suggests that we send 18-21 year olds to mandatory ‘boot camps’, to help with CV design and interview skills. Those who don’t attend will find their money stopped.

It comes first from challenging the institutional oppression of poor people and levelling the playing field of opportunity. I managed to break the cycle because I had the option of a free university-level education, and an intrinsic ambition to pursue it.

Young people south of the border do not have the same luxury. Their life chances are diminished two-fold in this sense: not only must they find the fight within themselves to find hope in the face of overbearing social conditioning and relentless stigmatisation to the contrary; they must find a way of paying stupendous tuition fees that have historically stood and continue to stand as a buffer between first and second class citizenship.

The total number of higher education students in 2013/14 was almost 2.3 million, yet students from more advantaged backgrounds are still 10 times more likely to take up a university place, according to the Independent Commission on Fees.

Students who are not eligible for free school meals are twice as likely to apply to university than those who are.

And still, people like Hancock insist that we are not defined by birth; that everyone should find their place in life based on ability. The United Kingdom is many things, but universally meritocratic is not one of them.

If you want young people to have the same opportunities as their peers, to have a real shot at breaking free of the shackles of hardship, rhetoric for rhetoric’s sake won’t work, just like stopping their money won’t suddenly scare them into wealth.

We must challenge the misappropriation of guilt that underlies these processes.

Break the cycle of poverty instead of embracing the circus of populism: deal with the geopolitical and psychological stigmas of class, education and opportunity instead of sanctioning the poorest out of society altogether.

Poverty is cyclical, and is inherited between generations because communities and governments alike make it so, by stigmatising, dehumanizing and alienating those who have been unfortunate enough to find themselves born into the wrong side of inequality.

We must challenge the misappropriation of guilt that underlies these processes.

Otherwise this perpetual squalor will continue to exist as blood on all our hands: and all because we cannot see that destitution is not the fault of the destitute, but of the systemic and historic oppression they are forced to endure.