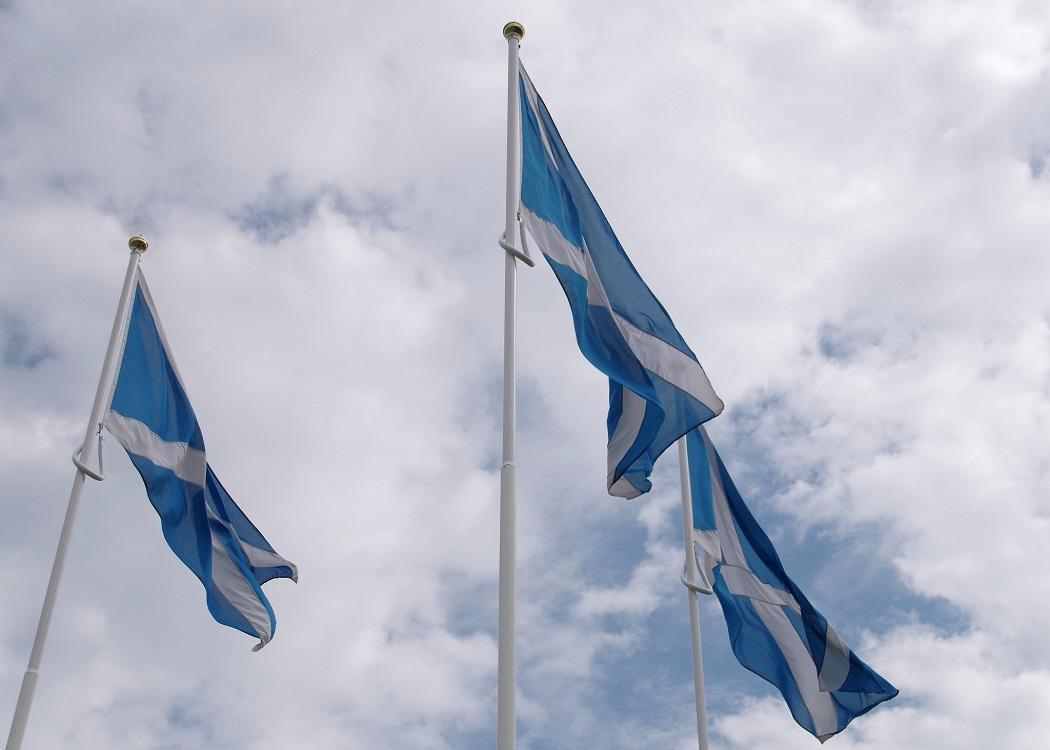 SO the unthinkable happened. Against the polls – but not against the odds – we are once more faced with a Conservative government legitimised solely on the back of England, despite over half of Scots voting SNP.

We can criticise our electoral system and the democratic deficiencies therein, but we all knew where the goalposts were. It’s time to face reality – Scotland and England are different beasts.

Let’s get one thing clear – this election was Labour’s to lose. It had five years to capitalise on a Tory administration muzzled by the Liberal Democrats, and failed to do so.

Labour had five years to capitalise on a Tory administration muzzled by the Liberal Democrats, and failed to do so.

The Tories won in England by being Tories – plain and simple. Promoting what Professor Tom Devine described as a ‘sturdily right-wing’ agenda, the Conservatives remained true to their roots and, as insular and callous as they may be, exuded distinct clarity of purpose: Labour’s campaign exposed only a party tormented by the throes of an identity crisis.

Labour is now an ideological entity suspended in philosophical anarchism, and has as such found itself wanting desperately in the fortitude and intent required to effectively compete with a redoubtable Conservative government.

Commentators posit that, for Labour to regain prominence, it must march on the middle ground. But that means close combat with the Tories. That means policy overlap. That means centrist convergence: a party as old and as symbolic as Labour does not have the luxury of ad-hoc delineation. Not without leaving someone behind.

It is in this misappropriation of flexibility over the last decade, then, that it has unwittingly abandoned the hinterlands of moralities past and Scotland in the process. But Scotland didn’t turn to the Tories like England did – we mustn’t understate this. Scotland turned to change, and overwhelmingly so.

As Scottish Labour imploded amid a melee of self-entitlement, egotism and misguidance, the SNP necessarily absorbed the shrapnel of a frustrated and leaderless progressive left.

Of course, it is highly unlikely that Scotland would ever vote Conservative, which in itself serves to demonstrate our geopolitical contradictions. But that isn’t to imply that Scotland is distinctly left wing and England distinctly right – the SNP is incontrovertibly centrist in many regards.

It is, however, progressive. Scotland was thus most fortunate in boasting the superfluity of an alternative to the whole of the Westminster duopoly.

For those dissatisfied with right-wing rhetoric and a lifeless Labour party, there was a significant other – one that has continually refused to shy away from challenging the narrow-mindedness of austerity and the kick-down culture manufactured by a voracious media intent on profiteering from that most fearful and primitive side of human nature.

As Scottish Labour imploded amid a melee of self-entitlement, egotism and misguidance, the SNP necessarily absorbed the shrapnel of a frustrated and leaderless progressive left.

The SNP has thus risen to prominence out of necessity – Scotland could never vote Tory: certainly not in Southern proportions. Without Labour we required a strong and determined alternative, but the Conservatives were never even considered.

The viability of any political party hinges on public support and, by extension, a certain degree of electoral confidence, without which the SNP might find itself banded in the marginal of electoral fashion.

But it hasn’t, because the SNP proliferates a fundamentally altruistic value that has galvanised Scotland, but just doesn’t seem to hold the same kind of weight in contemporary England. That the most legitimate alternative south of the border is Ukip speaks volumes.

Scotland dared to believe that it could realistically vote for a party against austerity, nuclear weapons and the dehumanisation of the vulnerable and have those votes matter. As a result, Scotland’s appetite for progressive change is as much socially palpable as it is now democratically demonstrable.

England, on the other hand, turned to a thoroughly regressive party of archaic traditionalism, mechanical rationality and selfishness – a party that will never gain traction in Scotland, because it represents one half of a status quo that has long lost touch with our ambitions.

The other half will never reclaim Scotland, because it cannot win both. Chuka Umunna doesn’t have a tent that big.