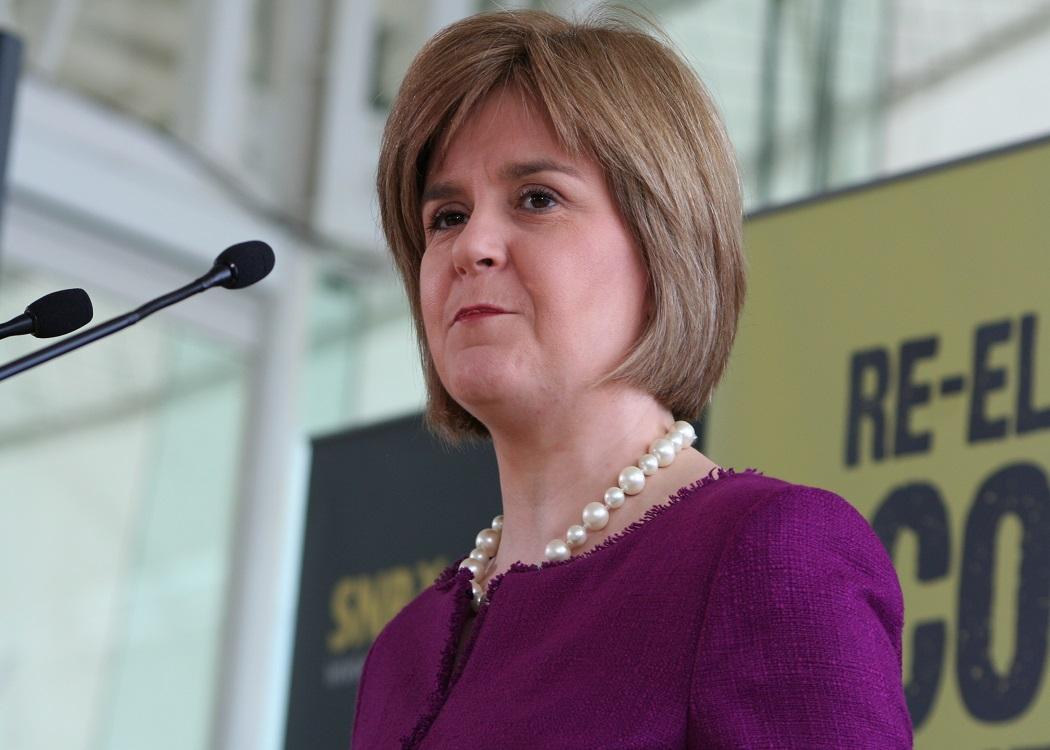 TOMORROW sees the UK head to the polling stations to decide which party gets to form our next government. A campaign wrought with spin, mania and activism, it has been one of the most simultaneously frustrating and encapsulating elections in recent memory.

There have been flashpoints aplenty in recent months, but polls have faltered little amid the chaos of political frenzy. If only one thing is clear, it is that there will be no clear winner – at least not in majoritarian terms.

Labour and the Conservatives alike have failed to decisively enchant the electorate, meaning that neither will cross the Downing Street threshold without courtship. Their failings have come in obvious abundance. As Labour struggled to ascertain any semblance of cohesion with the progressive left, the Tories found themselves out of favour with those further to the right.

Labour and the Tories have failed to decisively enchant the electorate, meaning that neither will cross the Downing Street threshold without courtship.

Equivalence in the polls is thus reflective of our mainstream duopoly collapsing into the centre of a political maelstrom. Some policies would of course appear to contradict this idea: as Labour gave the socialists a nod with the Mansion Tax, the Tories released a digitally re-mastered version of their 1980s classic ‘right-to-buy’.

Yet neither has convinced the wider audience – because neither has really given us anything to get excited about. You would have had to pay immaculate attention to discern any real policy detail from the offensive of rhetoric throughout this campaign.

Dialogue has perhaps necessarily hinged on coalition talks: a very one-sided affair. The Conservatives have played this card exceptionally well.

In focussing every joule of energy on the torpedoing of a Labour-SNP arrangement, they have diverted attention away from their own bleak reality: that, for Cameron to return to Downing Street, they will probably need help too, and the Liberal Democrats might not be enough this time around.

In any other election, this strategy may have proven decisive for the Tories. Force the issue of a Labour-SNP coalition with the English electorate, season with one heaped tablespoon of panic: force Ed Miliband to rule out said coalition and sacrifice his numerical majority.

Both parties have made one tremendous oversight: the resilience of Scotland.

Likewise, Miliband may have thought that ruling out an SNP coalition would provoke Scotland to vote Labour as a means of keeping the Tories out, and appease supporters south of the border in the process. But neither has worked, and neither was ever going to, because both parties have made one tremendous oversight: the resilience of Scotland.

Scotland is where this campaign has really been fought, but we mustn’t feel flattered. As Miliband and Murphy tried listlessly to re-win the hearts and minds of Scottish voters, Cameron painted us as a spectre, determined to haunt the corridors of Westminster with our democratic terrorism.

Knowing that he stood no chance in Scotland, as most of us did, it was no surprise to see Cameron focus his energies elsewhere and use the ‘big bad SNP’ as stick to beat Miliband with.

Miliband tried, failed miserably and threw Scottish Labour leader Jim Murphy under the big red bus for his troubles. Reading a Scotsman interview with Murphy over the weekend, I actually felt for the guy. It seems that UK Labour’s devolution proposals now include their Scottish branch into the bargain, a policy I believe they’re calling ‘full farcical autonomy’.

Both have failed, ultimately, to recognise the issue that underlies these tactics: the first step to solving any problem is admitting you have one.

Nicolamania is not just a phenomenon – it is a symptom: a symptom of a thoroughly demoralising and ambitiously derelict political landscape.

Rather than accepting that they just don’t know what to do with Scotland anymore, our dominant duopoly have once more descended into their special brand of Punch-and-Judy politics, only this time with Nicola Sturgeon’s hands up each of their backsides.

Veneration for the Scottish first minister has spread like wildfire. Her support in Scotland is a real spectacle to witness, exceptionally presidential in nature, posing stark contrast to the campaigns of any other party or leader in contemporary British politics.

From selling out concert venues to being swarmed in the streets, one could be mistaken for thinking she was an international musical sensation. But Nicolamania is not just a phenomenon – it is a symptom: a symptom of a thoroughly demoralising and ambitiously derelict political landscape.

There is no great mystery as to Sturgeon’s appeal, no special ingredient, no magic potion and no clandestine alliance from which she has emerged.

Nicola Sturgeon has risen to prominence on merit, capitalising on the incompetence and insular tribalism of the Labour and Tory parties, counteracting their negative stratagems with authenticity, determination and a rebellious streak that, when combined with a believable passion for the betterment of those around her, makes for one hell of a politician.

Democracy in Scotland has become contagiously optimistic in defiance.

Democracy in Scotland has become contagiously optimistic in defiance. It is activism born from a place of disillusionment and discontent: a newfound appetite for advancement that the dry and tasteless morsels on the Westminster menu can no longer satisfy.

If this election campaign has taught us anything, it is that the tyranny of the status quo is crumbling, and Scotland is leading the charge. We have accepted the outcome of the referendum, but we refuse to accept that this is as good as it gets.

If our major parties continue to mulishly obstruct their own evolution for much longer, the rest of the UK won’t be far behind.