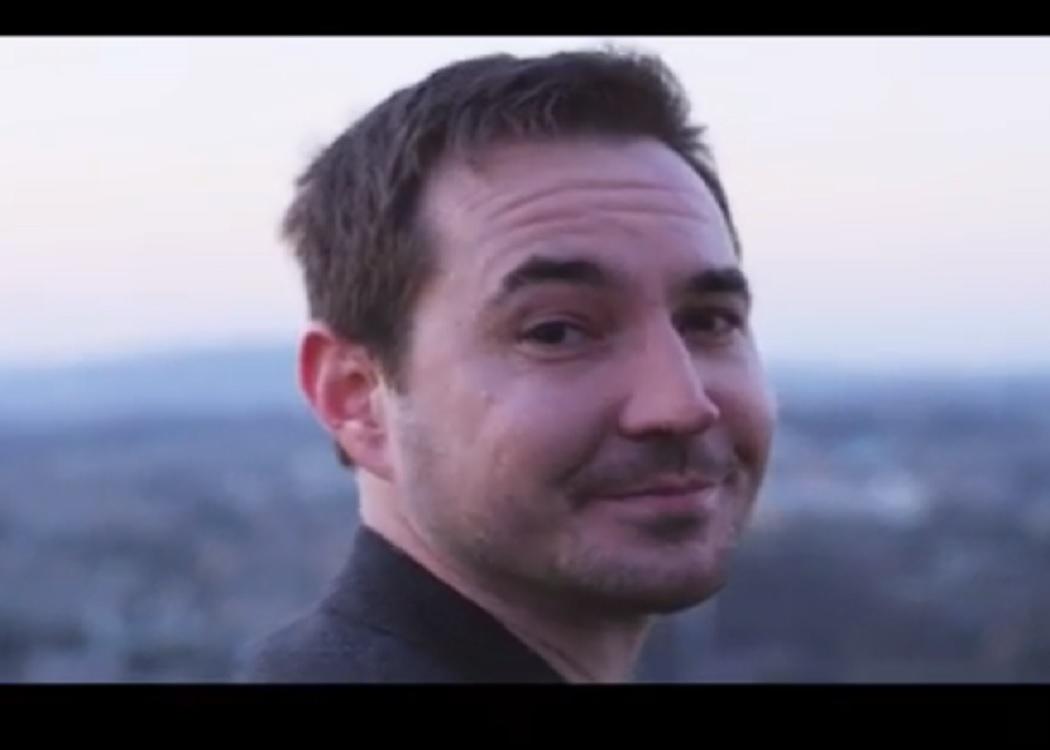 PARTY POLITICAL BROADCASTS are always tough. For the party, it represents a chance to engage people with their ideas and values; for the people, it gives us a chance to establish basic party messages without being subjected to a tirade of stock answers, non-answers and circumlocution. It’s a rare chance for politicians to connect with the electorate without any major scrutiny. The power of rhetoric in this medium, then, is key.

Let’s take a look at the three released this week, from the Conservatives, Labour and the SNP respectively.

The Conservative broadcast is a strange one – it seems that they have used this offering to marry the economy and family together as one package (which isn’t a terrible idea) but have fallen just flat of success. From the opening scene the message is clumsy and disjointed – the very picture of infancy captioned by a deficit-based tagline.

A young girl skimming stones underpinned by a slogan about pensions. Why? Because the Conservatives have realised that the economy – the lifeblood of their entire campaign – is boring, and will never garner support like saving the NHS or tackling poverty will; if they want the fiscal machinations of rich people to inspire the public they’ll need to be much slicker than this.

Kudos on attempting to condition a subconscious attachment between the economy and the things we love, but it just doesn’t work. Of course, endeavour beyond the Pavlovian mind games and we are blessed with the piece de resistance: the Camerons enjoying a nice family dinner – an Americanism in politics as old as the constitution, and the only part of the ad that actually works.

What Cameron is really saying here is ‘vote for me, I’m a well-liked guy’, because even he knows that the only chance the Tories have to decisively regain power is to contest the election on personality – Miliband’s kryptonite.

By portraying himself as the down-to-earth family man, Cameron is extending an olive branch to the common classes, but it’s still a posh Tory holding on to the other side. We won’t forget that.

By this exact ticket, then, Martin Freeman’s advert on behalf of Labour was a stroke of genius. He’s a very likable character, and one that has a knack for keeping the right side of sincere without inducing a coma of boredom. Ed Miliband delivering the same monologue? Pass me the buttons, there’s bound to be a Midsomer Murders repeat on the other side.

Labour caught the drift. With his popularity stewing in a homeostasis of non-existence, having Ed Miliband snore on about the NHS could only serve to damage their support; by hiring a non-political messenger, they rather cleverly create a distance between what they’re saying and who it is that’s actually saying it.

As strategically commendable as that may be, however, the execution is patently flawed. Martin Freeman ‘guaranteeing’ us an economy that works for everyone? I don’t bloody think so.

The video would also have resonated more poignantly without the inevitable sniders levelled at their Tory compeers. As soon as the Tories are mentioned we are reminded that this is in fact a political broadcast, and thus the original appeal and interest garnered by the actor is lost.

While hiring Martin Freeman might have seemed like an initially astute decision, his effectiveness and sincerity is largely neutralised by a sadly foreseeable shot in the foot.

The SNP, then, struck the balance.

Opening images appear almost Scandinavian, as actor Martin Compston drives through snowy winter mountains and heavily wooded forests – a subtle nod to the Nats’ Nordic roots, perhaps, with a simultaneous dissociation from the congestions of London. We know who this one’s aimed at.

Martin Compston, much like Martin Freeman, delivers just the right amount of sincerity. There are nods to all generations with a monologue that doesn’t attack, patronise or falter.

Like the Tories, the SNP employ your ‘everyday people’ routine, but with a more ambitious direction, sentimentalised with some impressive (if not a little cliched) cinematography: it isn’t about Nicola Sturgeon, it doesn’t descend into vanity and it (very nearly) resists the urge to have a go.

Where the SNP broadcast really excels, then, is in identifiableness – making the election about the audience. It’s very much in the language of ‘we’ and ‘us’ – proliferating a sense of inclusion instead of forcing us to listen. It amalgamates the distant sincerity of Martin Freeman with the target message of the Conservatives in a fashion tangibly more positive, organic and relatable than either.

Of the three, it’s easy to pick a winner. Although the Tories have been clever in their focussing on Cameron, and Labour (to a lesser extent) in their distancing of politics from politicians, the SNP have achieved both, but with far more natural results. North of the border, it’s round one to the Nats.