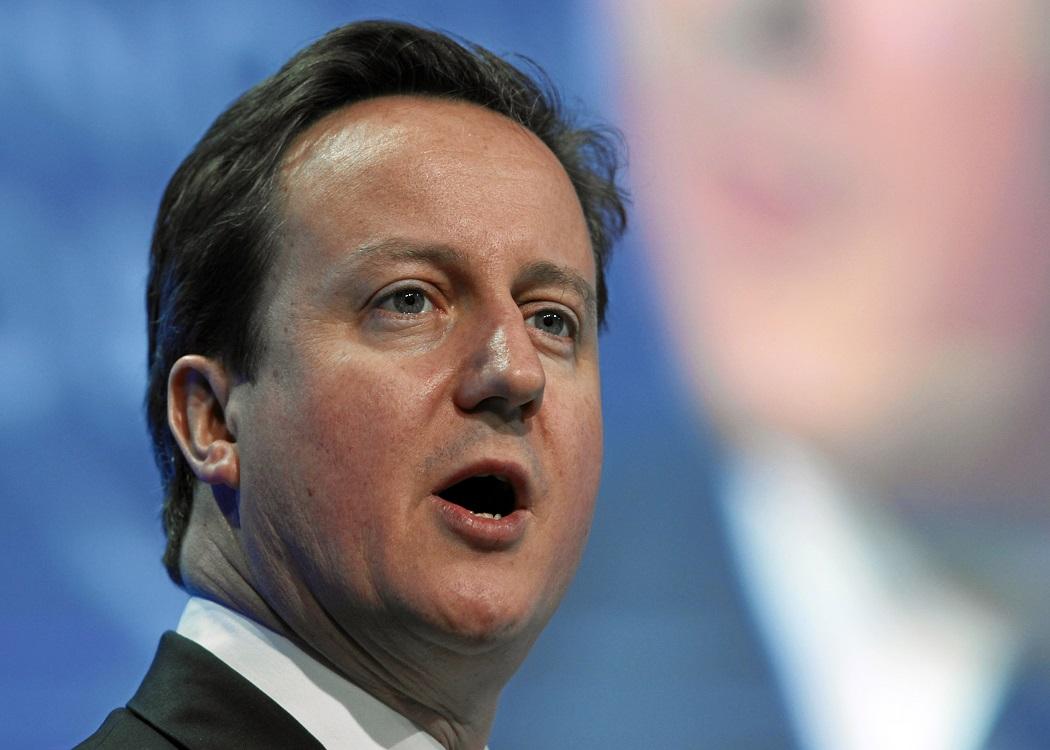 As Labour launch their #VoteSNPgetTories political campaigning strapline, politics student at Strathclyde University and contributor to Common Policy Fraser Stewart takes a look at the strategy.

WELCOME to the Wacky Races.

Barely a fortnight on from the Conservative’s flawless Photoshop fit-up, Scottish Labour have only gone and done it. They’ve gone and ripped off the Tories ‘Big Bad SNP’ idea for their own, only this time with a twist that Dan Brown couldn’t have predicted. This time if we vote SNP we’ll end up with a *wait for it*…. Tory Government! Who would have guessed?

If we ignore the obvious irony of this campaign catastrophe, something becomes glaringly apparent: Scotland is a problem. Scotland, it seems, has put the willies up Westminster.

This wasn’t how it was supposed to be. The Bullingdon Bohemoths flapping over a party that was described not six months ago as a one-trick pony that would go to glue after the referendum? No chance, it’ll be business as usual; the economy in one hand, the NHS in the other.

Scotland, it seems, has put the willies up Westminster.

What each has failed to realise, however, is that this is the very sort of campaign that has driven people into despair, disinterest and diversion in politics. The fact that both have released precisely the same piece of misguided propaganda is poetic in many ways, and not just by demonstrating the inseparability of the Westminster parties in everything they do.

It neatly demonstrates everything that’s wrong with politics today. It demands complacency; it’s childish; it attempts to coerce us into surrendering our beliefs and principles in exchange for the best of a bad bunch.

It’s insulting. Don’t vote for something you believe in, for heaven’s sake, you’ll end up with someone you don’t trust! No no, vote for us. Even though you don’t believe in anything we stand for. Or anything we do or say. And don’t really trust us either.

Politicking of this nature is, in a word, lazy: it stops parties having to actually do their jobs. It’s far easier to sling mud at someone than to gain someone’s trust: that would take effort, empathy, a dose of reality even. To win the trust of a nation sounds a lot like hard work. Let’s just not bother. Let’s just pull each other’s hair and break each other’s toys some more. Next goal wins, winner stays on.

It’s far easier to sling mud at someone than to gain someone’s trust: that would take effort, empathy, a dose of reality even.

And what’s the result? Scotland doesn’t trust the Tories because, well, they’re Tories; nor can we trust Ed Miliband if not for the simple fact that he always looks like he’s just lost a sneeze. Liberal Democrats? I’d rather not.

But what about those who have voted for the big bad SNP? They’ll be happy. Happy in the knowledge that they’ve voted for who they believe in and – if recent polls are to be adhered to – seen that reflected in parliament. A kind of gratification that you just can’t get by voting to keep out the effing Tories.