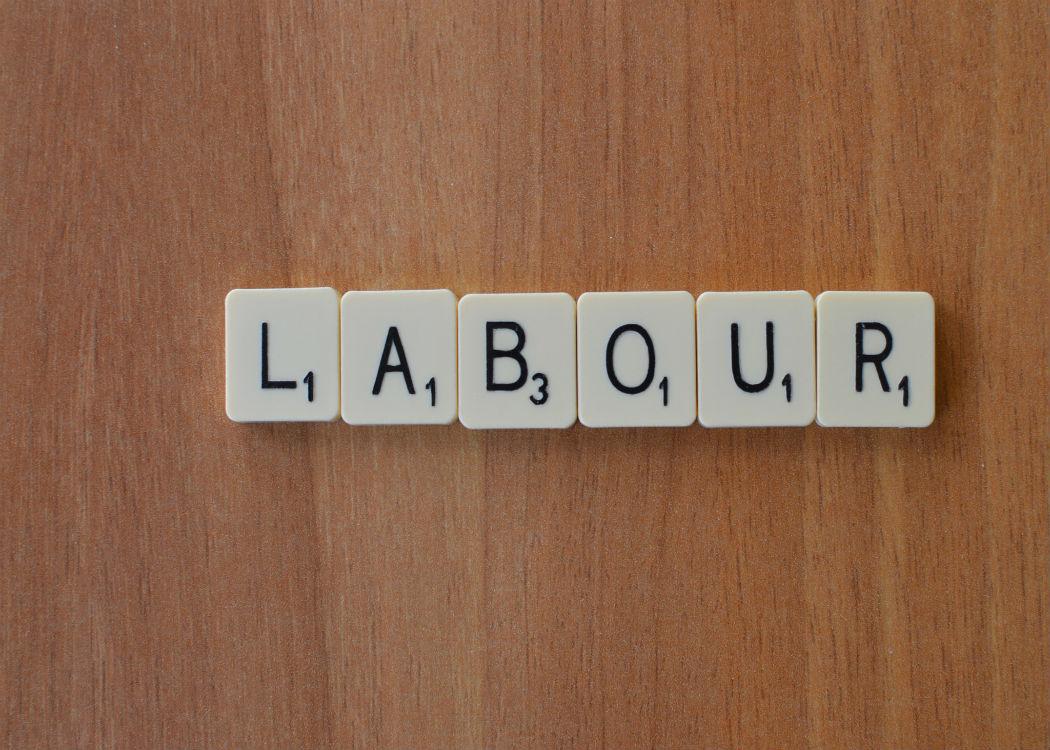 WATCHING interviews with potential Labour leadership candidates in recent weeks has been interesting. Where Andy Burnham has proven himself to be a strong communicator, Liz Kendall has so far proven herself to be the exact opposite (her interview with Andrew Marr at times sounded like two entirely different conversations were taking place).

But there is one distinct point of cohesion between Burnham and Kendall: both are determined to walk in to number 10 regardless of which unsavoury terrain they have to traverse to get there.

Both have talked about capping benefits and taking a tougher stance on immigration, for example, leading many to suggest they are revisiting the centre ground. From where I’m standing, Labour is lurching to the right with the blissful ignorance of a dodo on the cliffs of Dover. If they are so readily willing to forfeit founding principles and mimic the Tories in order to gain power, we must ask ourselves – what is the point of them?

Demonisation of the poor and the foreign are the exact Conservative dialogues that Labour should be confronting, not pandering to. By definition Labour are supposed to represent working people: a responsibility that must include treating the electorate with enough respect as to challenge these views and the sordid channels of misinformation that underlie them, no matter how entrenched they have become.

Selling out is not the way to revive a party in decline. It is a temporary fix at best, and one that lacks desperately in dignity, direction and self-respect. If this is where Labour has to go to win votes they won’t come back in one piece, if they ever come back at all.

Of course, some will argue that we need Labour as our bastion of accountability: a strong opposition is essential in mitigating the ruthlessness of Tory rule. Most would wholeheartedly agree, but a Labour party under Burnham or Kendall would be in no position to provide that – agreement with the party you’re supposed to oppose seems like a pretty serious obstacle to providing opposition.

There is so many significant points of overlap that can be found between the headline policies of potential Labour leaders and the Tory hierarchy, so much so that the formality of a second party hardly seems worth the wages.

Naivety, then, is a recurring theme in the ambitions of our prospective Labour leaders. Burnham and Kendall both believe that they can revive Labour in Scotland, for instance, but it’s difficult to see how. Not with hand-me-down Tory policy anyway. We’re different beasts. Perhaps the one and only thing Jim Murphy did get right was in his analysis of Labour’s election defeat, in which he described them as becoming “sandwiched between two forms of nationalism”.

Very different forms of nationalism of course, but it is this nationalist dichotomy that underpins the Labour conundrum. Where Scottish nationalism seeks progress and autonomy, British nationalism lusts after an insular society pillared by traditionalism and selfishness. The left and right of nationalism, as it were – Labour can’t satisfy both.

It would appear that the latter, then, are the nationalists that Labour is choosing to reach out to. They could reach out to Scotland, but that would mean fighting on two fronts, which is exactly what caused them to lose sight of themselves in the first place. Besides, Westminster elections aren’t won in Scotland.

Any campaign run from London would amount to little more than folly – especially one so credulously fought on the fetishisms of right wing Britain. It would appear that Labour, in diverting their attentions to the pacification of British nationalists, have finally accepted the loss of Scotland as a political unit.

Embracing a socio-democratic mantle unwittingly abandoned somewhere in the last five years, the SNP now provide the most progressive and coherent opposition to the Tory party in both Scotland and the Commons. This is because they are clear in what they offer, to whom they offer it, and – perhaps most significantly – because they quite clearly oppose most of what the Tories are saying.

Labour has shown no such philosophical or sociological fidelity, north or south of the border. It is a party obsessed with nostalgia, content to reminisce with dewy eyes as a means to ignoring the terminal reality of their predicament. But sentimental entitlement doesn’t win votes. Direction does. They can’t feasibly move forward if they’re forever looking back.

Nor can they overtake the Tories by travelling behind them in the right-hand lane. Historical prominence shouldn’t grant them free reign to stray so sheepishly from founding principles. Labour, then, are suspended in a perpetual inconsistency because they don’t understand that it is possible to both modernise and remain left of centre.

Labour, then, are suspended in a perpetual inconsistency because they don’t understand that it is possible to both modernise and remain left of centre

They have no space to fill in the Scottish market unless they effectively split the party, giving Scottish Labour a chance to build a viable unionist alternative to the SNP (whether they have the competence to do so is another question). There is no market at present for what they should stand for in England unless they dare to forge one (which is exactly what they should be doing).

But the latter proposition cancels out the former: move back to the progressive left in England, and Scotland may one day forgive you without splitting your party. The ground is there to be occupied in England and represents their only hope for an enduring resurgence, but leadership candidates seem less than excited by the prospect.

Instead they prefer to chase votes in those dark corners that they have no business doing business in, with no sense of moral or ideological constancy. Neither candidate is willing to plant a flag in the turf of the progressive left because public opinion is far easier to pander to than it is to change.

Following public opinion, however, will only see Labour dragged further from any semblance of stability. They need to re-establish their ethos and they need to do it now, before they unwittingly burn every bridge and stronghold behind them. We’ve seen it in the Scottish branch – perhaps this election was a foreshadowing of the maelstrom that awaits them in England too.

Avoidance of such a catastrophe is simple: fight for what you claim to believe in instead of deserting core values in a shameless pursuit of power. Give us a real and coherent alternative or face extinction. That is the bottom line.